Overall, the performance of democratic institutions and their mutual respect have improved. The political system is characterized by a strong presidentialism with a significant concentration of executive power.

The foundations of a competitive market economy are by and large assured, but the rules governing market competition are not consistent or always uniform for all market participants. A consistent market order is persistently undermined by ongoing power struggles between political, economic and social forces.

In sharp contrast to his predecessors, President Macri has invested a lot of energy in changing the international perception that Argentina is a pariah, using his profile as a pragmatic businessman and the forming of a technocratic solution-oriented government.

Find out more about Argentina on the BTI Blog

END_OF_DOCUMENT_TOKEN_TO_BE_REPLACED 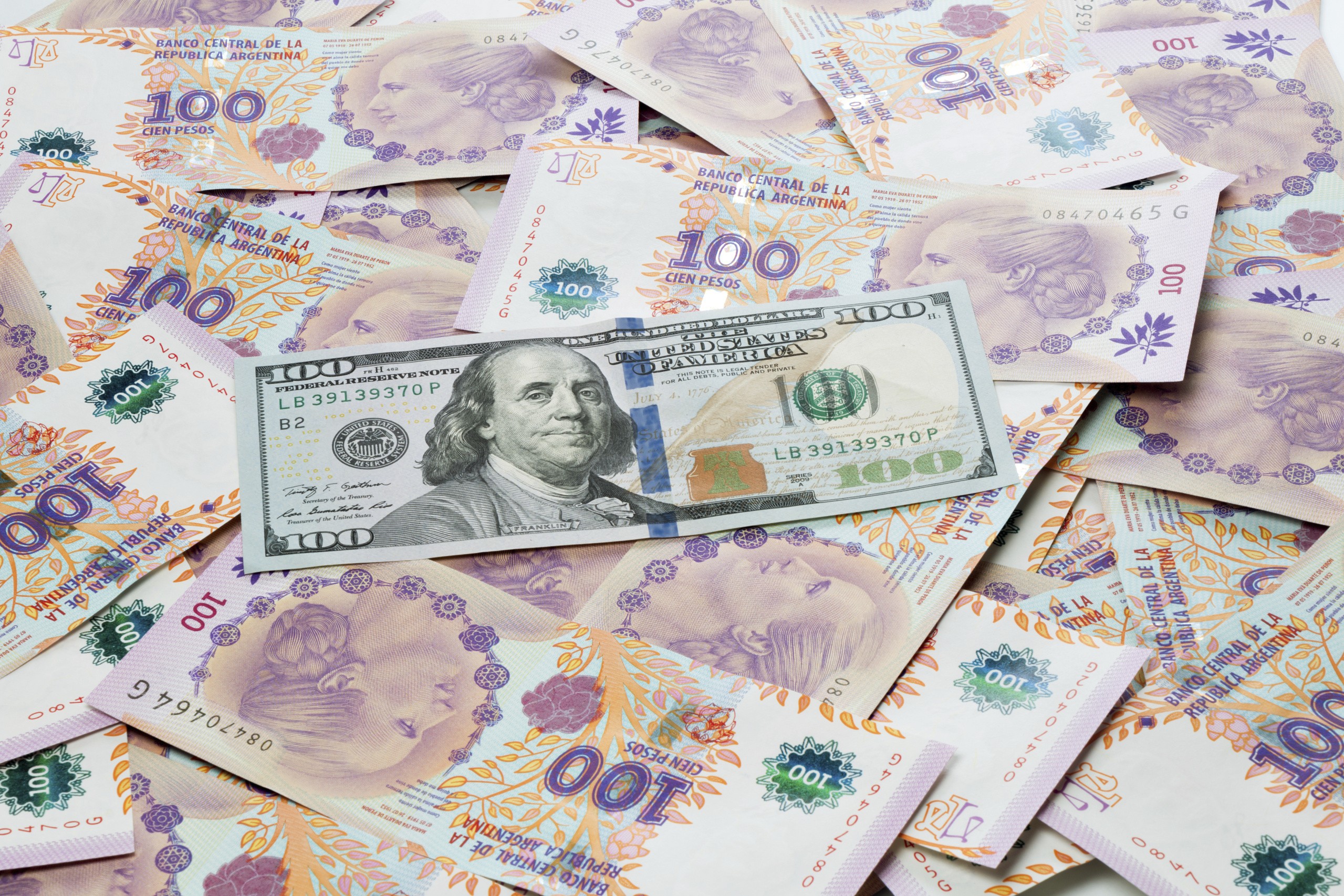 Argentina: Election Year to the Rhythm of the International Monetary Fund