A decade after the Arab Spring, the bitter reality is that the states of the Middle East and North Africa are in even worse shape in terms of all three BTI dimensions than they were 10 years ago. Any hopes of advancing democracy, expanding economic participation, and furthering social justice remain almost entirely unfulfilled.

Many countries in the region – particularly Tunisia, Algeria, and Sudan – are dominated by ideological polarization between ostensibly secular and Islamist forces. 11 of the 19 countries continue to be classified as “hard-line autocracies”. Even though the transitional government in Sudan achieved the greatest improvement in political transformation, it is still categorized as a “failed state”.

The region as a whole has hit a new economic low point. The overdependence of the resource-reliant economies of the Persian Gulf monarchies on volatile oil prices is problematic. 11 of the region’s 19 countries have been downgraded in terms of their economic performance, and the ratings of Iraq and Lebanon in this criterion dropped by a full two points.

The quality of governance in the MENA region has eroded continuously since the low level in the BTI 2012. Shortcomings in resource efficiency and a lack of consensus-building are responsible for much of this decline. Nonetheless, the region also saw some significant improvements, particularly in terms of international cooperation. Key developments include the establishment of diplomatic relations between some Arab states and Israel.

While living conditions in the MENA region have become more difficult, the repressive grip of the region’s autocrats has grown tighter. COVID-19, climate change, and shifts in geopolitical power continue to exacerbate the difficulties associated with existing problems. None of this bodes well for the region’s future.

END_OF_DOCUMENT_TOKEN_TO_BE_REPLACED 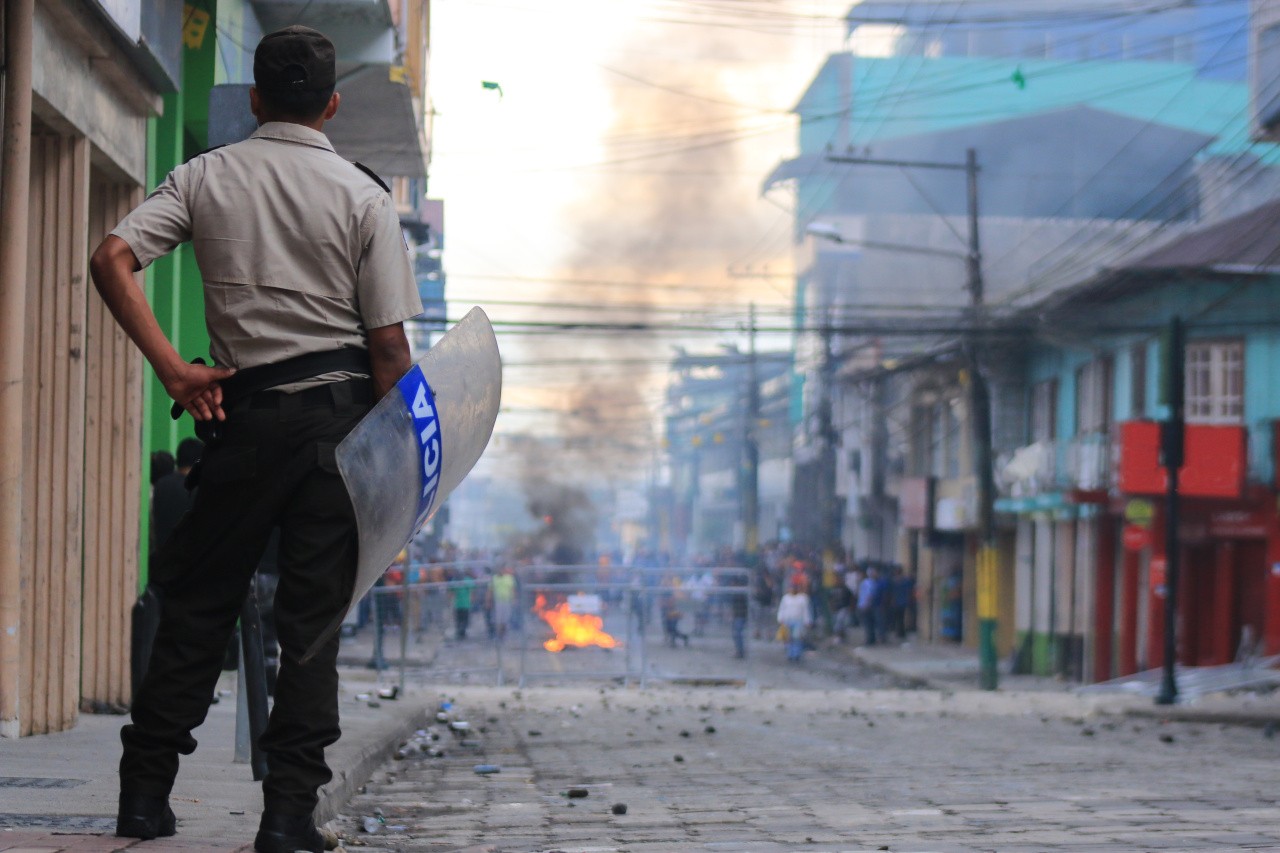