Latin America and the Caribbean

Having hit Latin America and the Caribbean harder than any other region in the world, the COVID-19 pandemic has brutally exposed the region’s long-standing structural problems. It has profoundly affected a region already reeling from the turmoil of massive protests against entrenched development paradigms. Hence, existing development paradigms seem no longer tenable. It is unclear exactly which development path the countries will take once the shock of the crisis subsides, especially since many are deeply polarized.

In 2019, long-standing resentment over severe social disparities culminated in massive waves of protest – some of which turned violent – against governments and political elites, particularly those in Chile, Colombia, Ecuador, and Panama. The leadership in these countries had held on to established models of economic and social order for (too) long and proved less and less able to deliver on the promise of prosperity. In Argentina, Brazil, and Mexico, polarization is mixed with a populist-driven effort to dismantle democracy.

Brought into intense focus by the burning lens of the coronavirus pandemic, Latin America’s oft-cited economic structural weaknesses – extreme inequality, weak economic productivity, and fractured social systems – have been exposed. However, a closer look at the BTI data shows that the nadir reached in the 2022 edition is the outcome of a steady downward trend that has been underway for more than a decade.

The average quality of governance in Latin America and the Caribbean has also fallen again. The current downturn was more clearly attributable to democracies, particularly Brazil, El Salvador, and Argentina. In battling the pandemic, hardly any government in the region has demonstrated consistently sound crisis management, though few reacted as poorly as the Brazilian government under President Jair Bolsonaro or the Nicaraguan regime under President Daniel Ortega.

Latin America is at a crossroads. However, unlike the choices faced in the 1980s and 1990s, there is no blueprint to follow, such as that of the neoliberal script. In any case, post-neoliberal arrangements are unlikely to materialize if stronger efforts are not made to broaden economic inclusion.

Latin America and the Caribbean on BTI Blog

END_OF_DOCUMENT_TOKEN_TO_BE_REPLACED 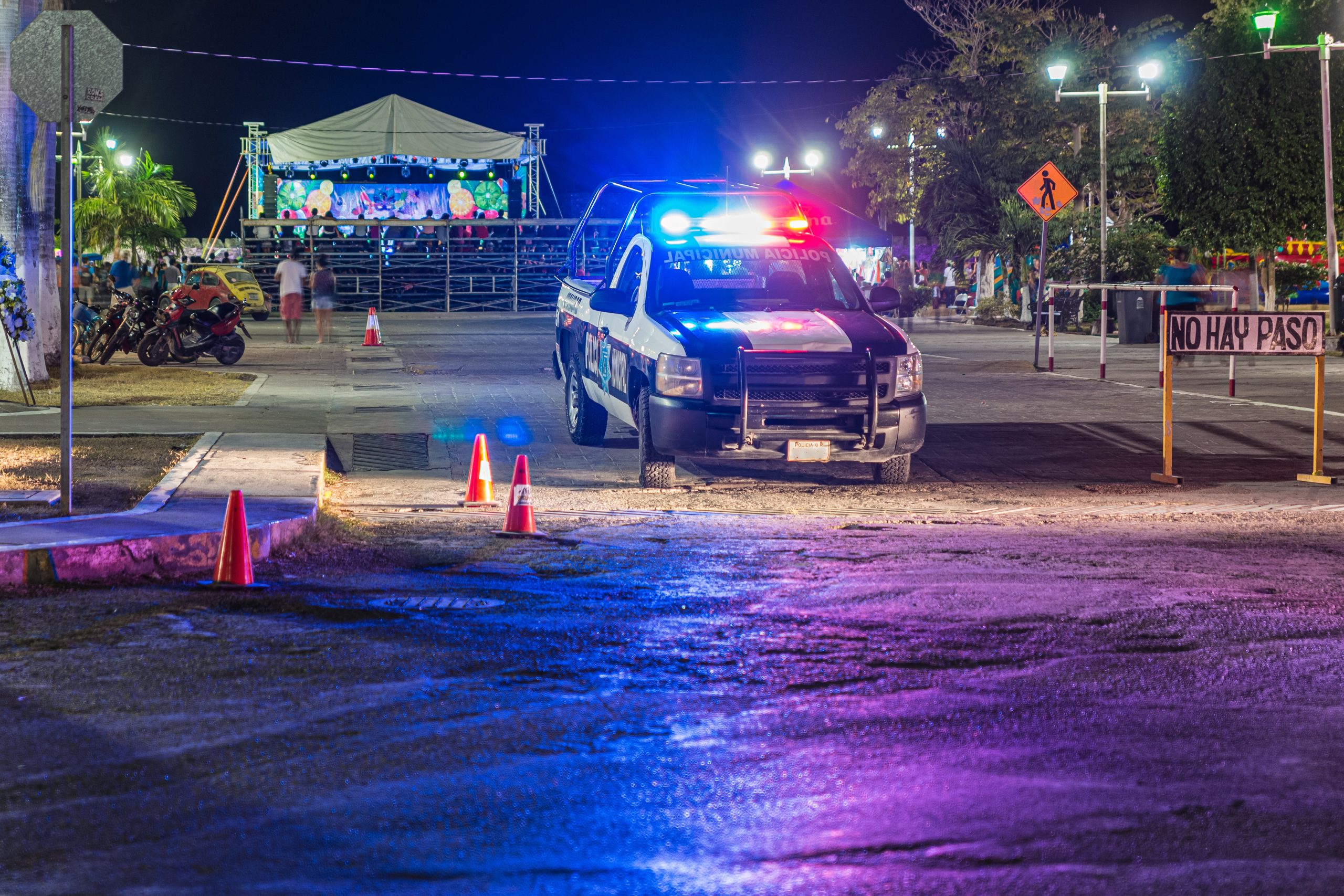 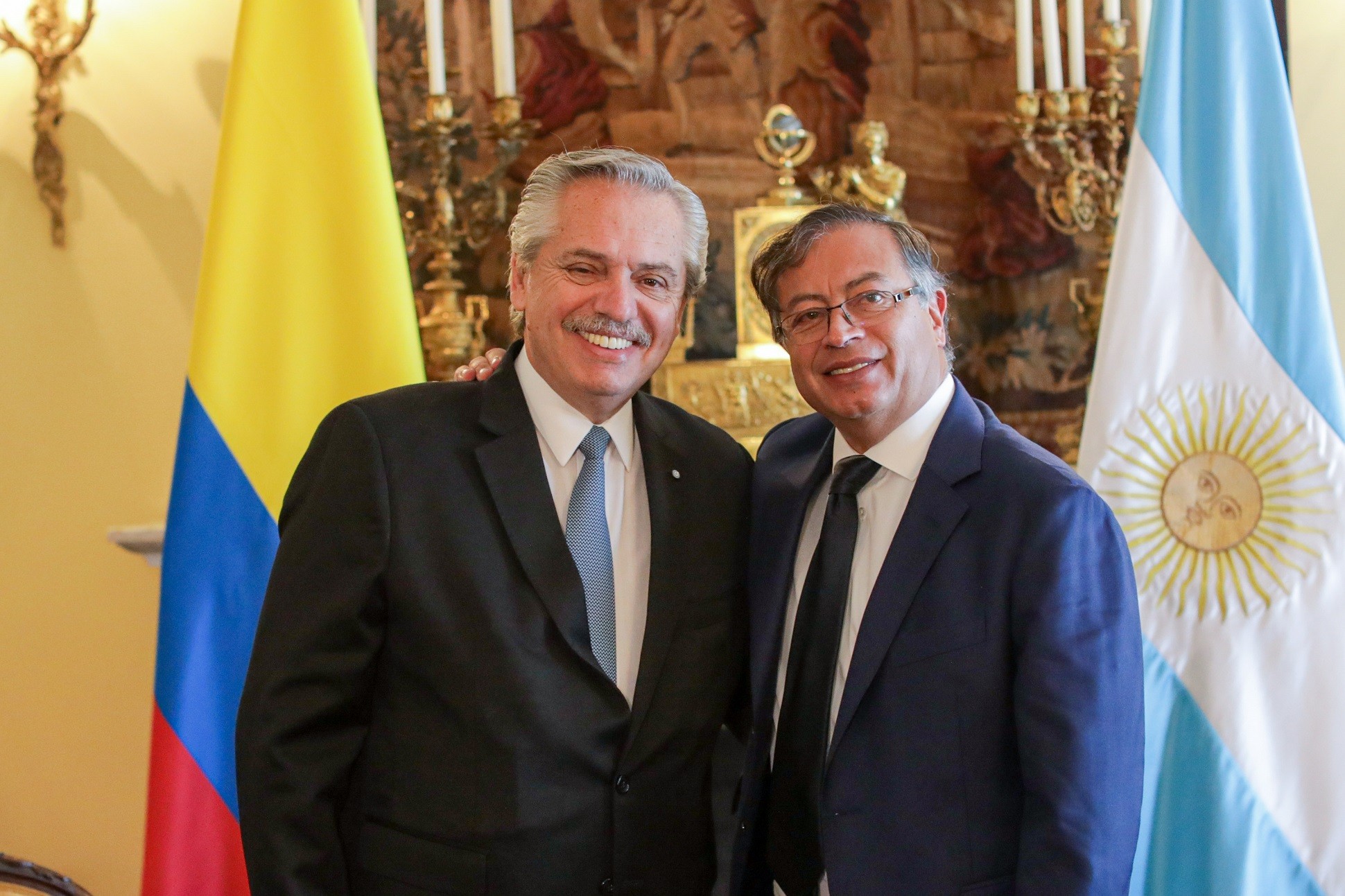