After years of stagnation, Post-Soviet Eurasia is heading out of the curve in an upward regional trend led primarily by Armenia, the site of another Velvet Revolution. Strikingly, however, traditional patterns seem to apply less and less in explaining developments in the region. Neither proximity to the EU or Russia nor exportable raw material wealth seem to have a significant impact on transformation trajectories within the region.

Eurasian Economic Union member Armenia has taken the largest transformation step forward of all BTI 2020 countries, while EU association partner Moldova took steps to rid itself of state capture at the hands of an oligarch, but only after the end of the review period. The region’s politically charged split into two is softening.

Higher commodity prices, positive growth rates and a stabilized market for migrant workers have all helped create some respite for Eurasia after years of crisis. However, hardly any of the region’s economies have been subject to successful structural policy reform. The most prominent example is Russia, where grand plans have become ensnarled in the country’s power structures and the thicket of interests.

Eurasia’s governance performance has shown a heterogeneous picture in recent times. Yet no matter what the country’s starting level, or with what degree of seriousness decision-makers are pushing their projects forward, core problems such as systemic corruption and weak institutional infrastructures are proving difficult to combat.

The growing diversity within Post-Soviet Eurasia makes it increasingly difficult to rely on the explanatory power of the classical divisions in the region, whether this be between the EU-oriented and the EAEU-oriented countries or that between resource-rich rentier economies and the region’s resource-poor economies. Whereas EAEU member state Armenia was the site of yet another Velvet Revolution in 2018 and thus, like Ukraine in the wake of the Orange Revolution, reviled by Moscow – the persistence of state capture in EU association partner Moldova would, according to Brussels, rather be expected in the dysfunctional political systems under the influence of Russia’s gravitational pull. Both cases have made the pattern of confrontation within the region more complex and have influenced the responses to conflict on both sides. The cases of Armenia and Moldova could thus help build bridges from both sides.

END_OF_DOCUMENT_TOKEN_TO_BE_REPLACED

International Human Rights Day: Those who do not officially exist have no rights 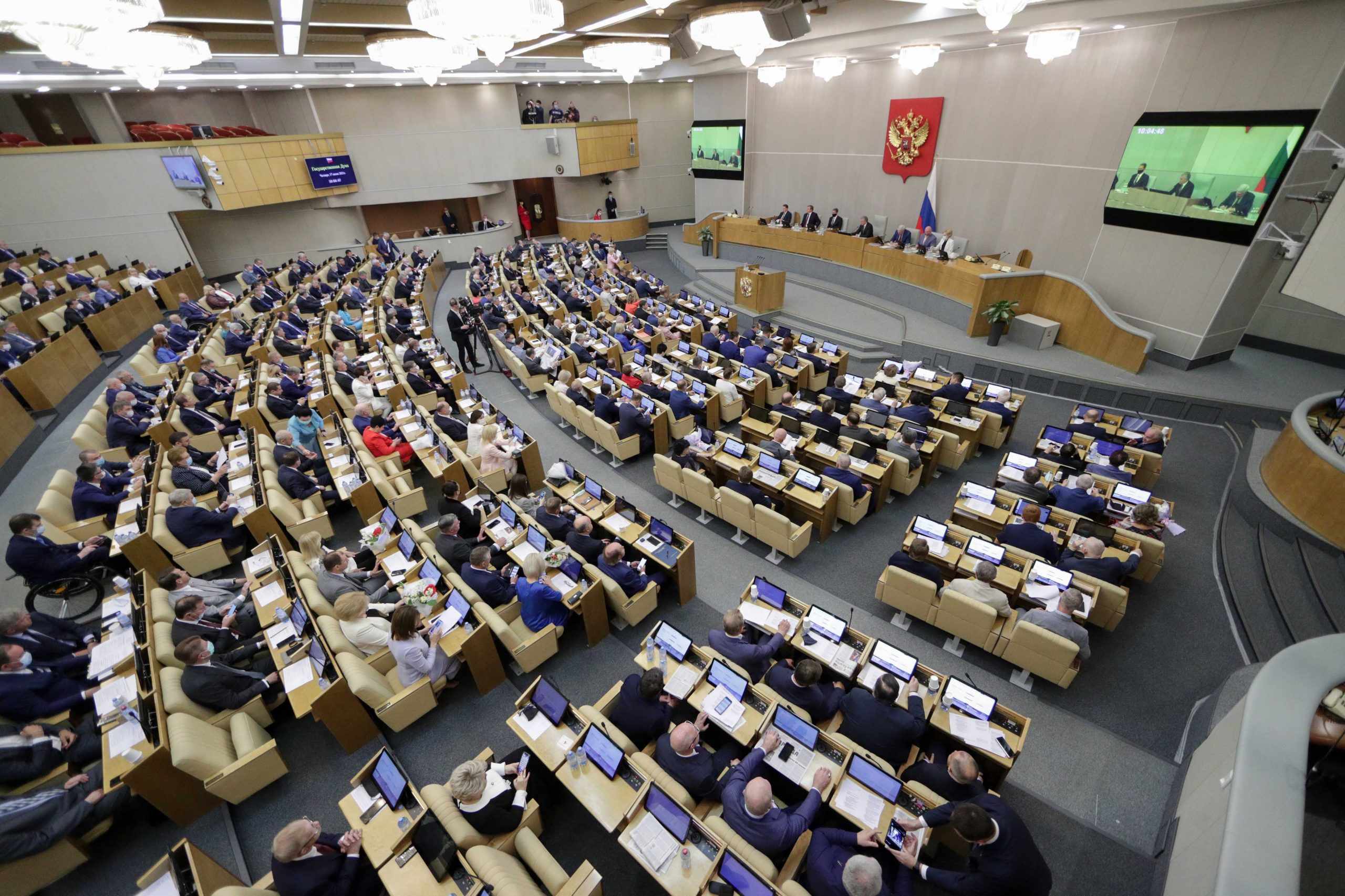