Problems in states across southern and eastern Africa have been mounting for more than a decade, and the COVID-19 pandemic has only made matters worse. The fragility of economies dependent on commodity exports and the informal sector has been brutally exposed, and the political climate is increasingly characterized by polarization, illiberalism, and growing intra-state conflict intensity.

The trend in terms of political transformation has been persistently negative since 2008 and marks a significant erosion of political participation rights and the rule of law throughout the region. There is no longer a single democracy in eastern Africa. Although a decline in the quality of democracy can also be observed in the democracies of southern Africa, there are more bright spots here.

Economic development in the region has not improved since 2006, and there is also little cause for hope. Botswana and Zambia, which rely heavily on a few export goods, have recorded the sharpest declines. However, the coronavirus pandemic has also exacerbated structural problems elsewhere, as there is a lack of both growth drivers and social safety nets throughout the region.

There was a slight but nevertheless significant decline in the quality of governance since 2010. While the vast majority of countries in the region have shown little change in terms of consensus-building, intrastate conflict is intensifying, and the ability or will to steer reform processes and implement policy priorities is eroding.

Thus, on the whole, we are only left with few hopeful prospects. In the post-coronavirus era, the big and difficult task will be to generate economic growth, boost productivity and significantly expand the formal labor market so as to counter social inequality and the continued expansion of informal employment.

END_OF_DOCUMENT_TOKEN_TO_BE_REPLACED 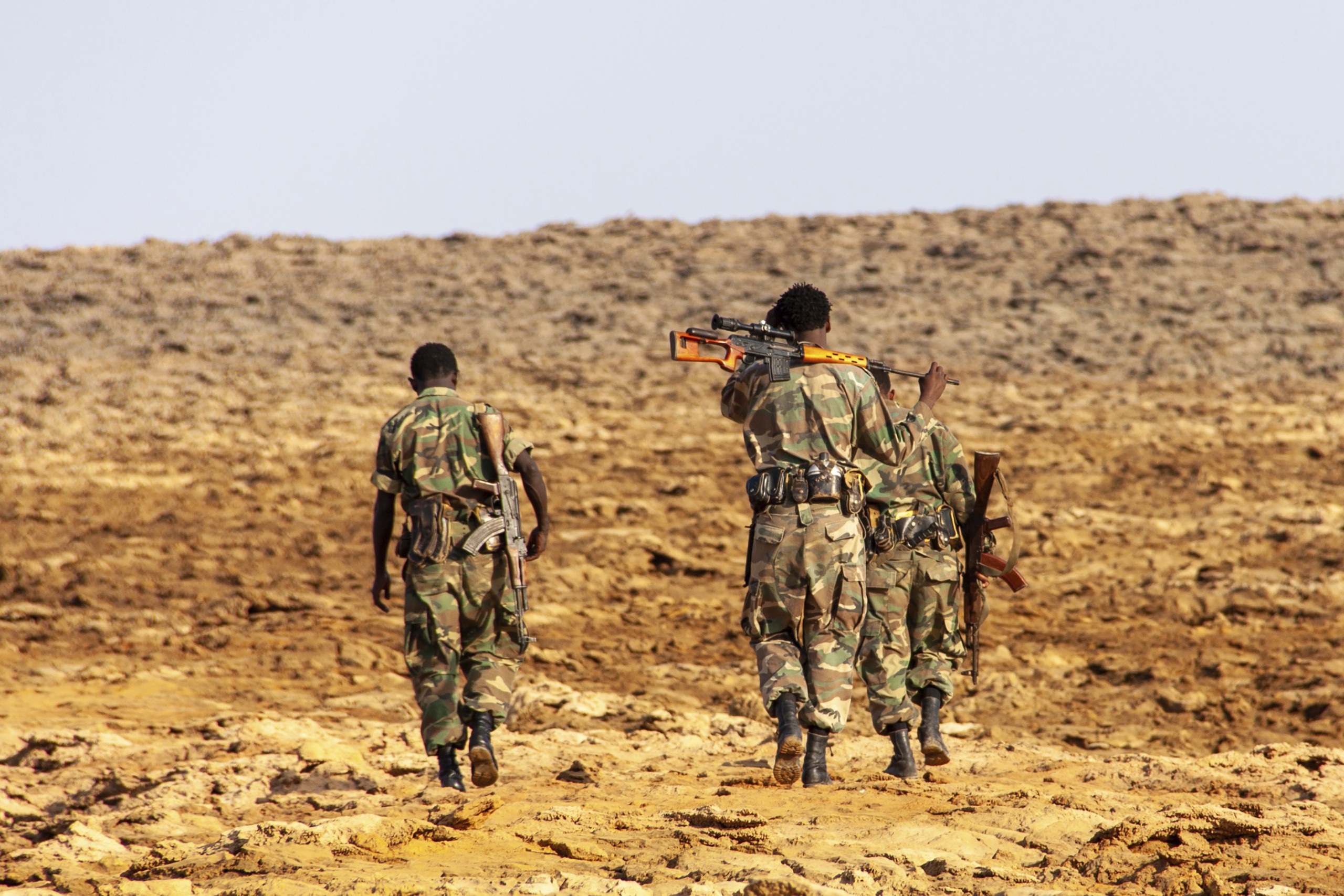 Tensions in the Horn of Africa: Eritrea’s war in Ethiopia is ending amid doubts about truce