The 2020 general elections resulted in a change of leadership that has delivered mixed results. While Burundi has benefited from a more moderate political tone and improved relations with some neighboring countries, some anti-democratic tendencies have deepened.

Civil and political freedoms remained severely limited, and the fragility of the state persisted. Harassment, intimidation, violence, and widespread impunity before and after the elections weakened opposition parties, the media and civil society.

Burundi still ranks among the world’s least developed countries, and over 70% of its population lives below the poverty line. The foreign exchange crisis continued, public debt rose, and Burundi grapples with ongoing energy provision issues.

Find out more about Burundi on the BTI Blog

END_OF_DOCUMENT_TOKEN_TO_BE_REPLACED 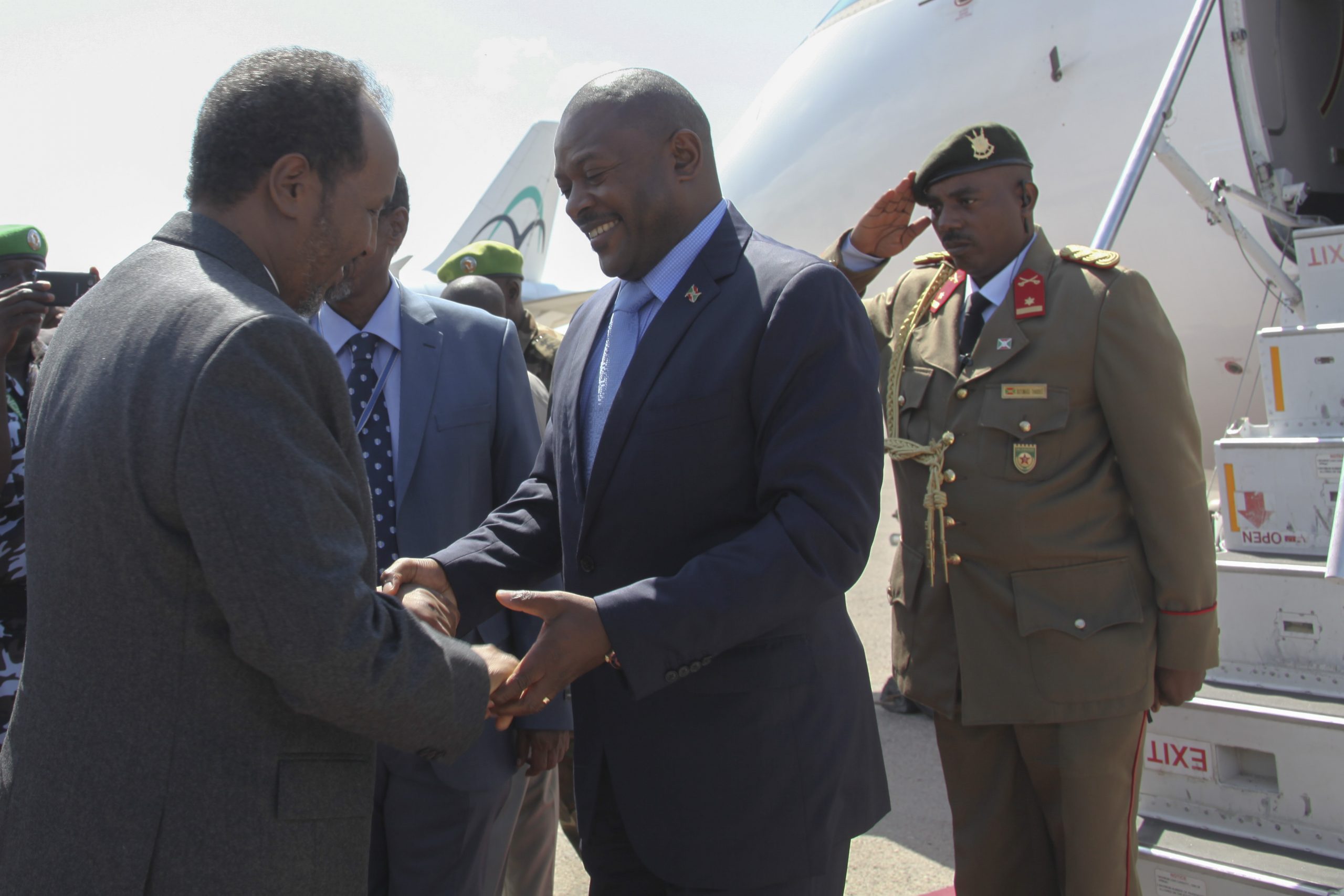 Burundi: A New Leader in the Wings 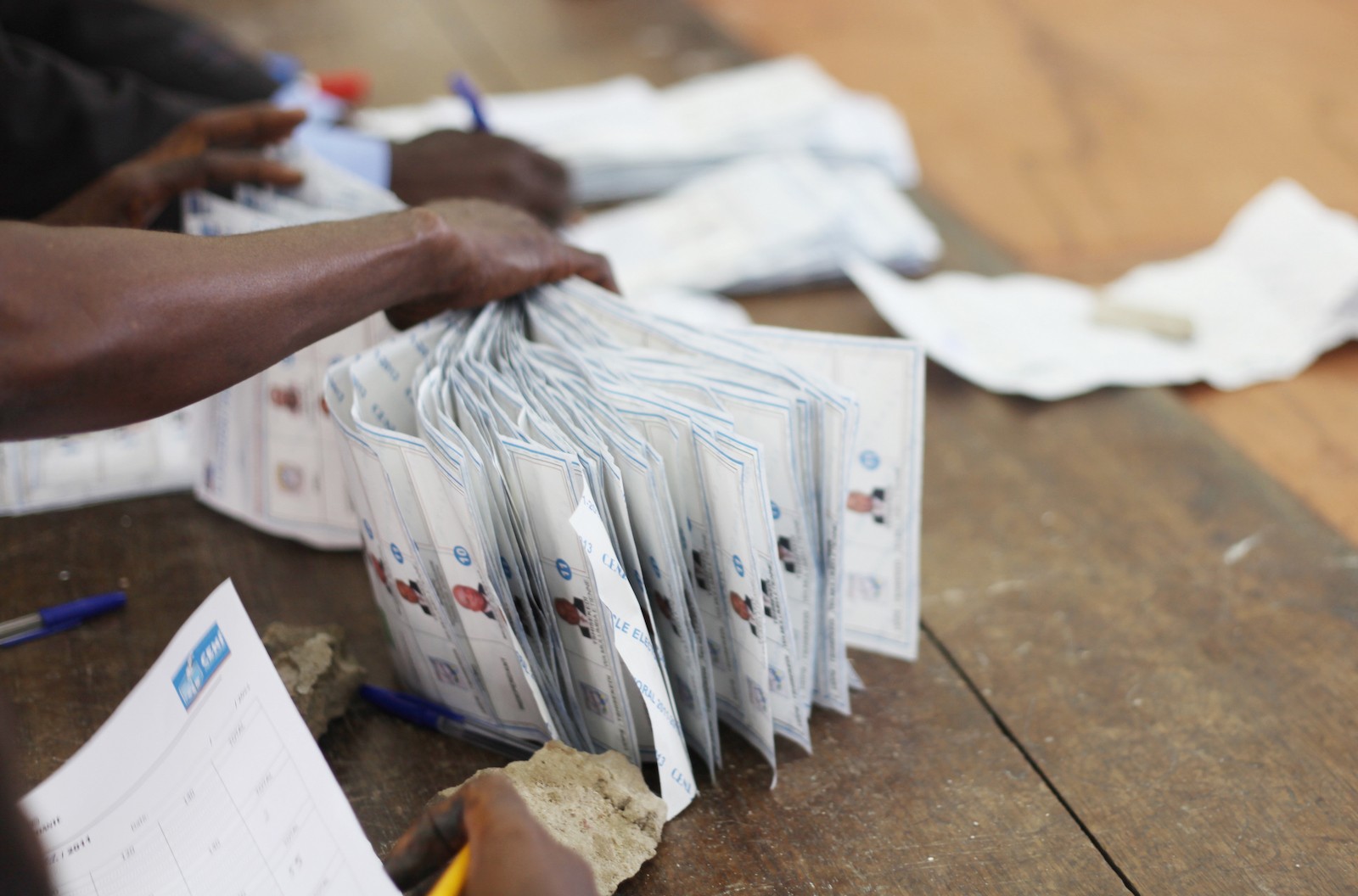