Unlike the 2014 elections, which were boycotted by the opposition, Bangladesh witnessed a multiparty participatory parliamentary election on 30 December 2018. Yet, the election was marred by allegations of rigging, ballot-box stuffing, and intimidation of voters and supporters of the opposition political alliance and cannot be considered free and fair.

Economically, the country grew at a rate of more than 7.3% in fiscal year 2017/18 and foreign remittances grew by 17.5% in fiscal year 2017 to 2018, reaching a total of $12.1 billion. Yet, despite favouring market liberalization, political considerations often play a paramount role.

On a more positive note, the country’s performance in bridging the gender gap was significant, and it was top performer in South Asia in this respect.

Find out more about Bangladesh on the BTI Blog

END_OF_DOCUMENT_TOKEN_TO_BE_REPLACED 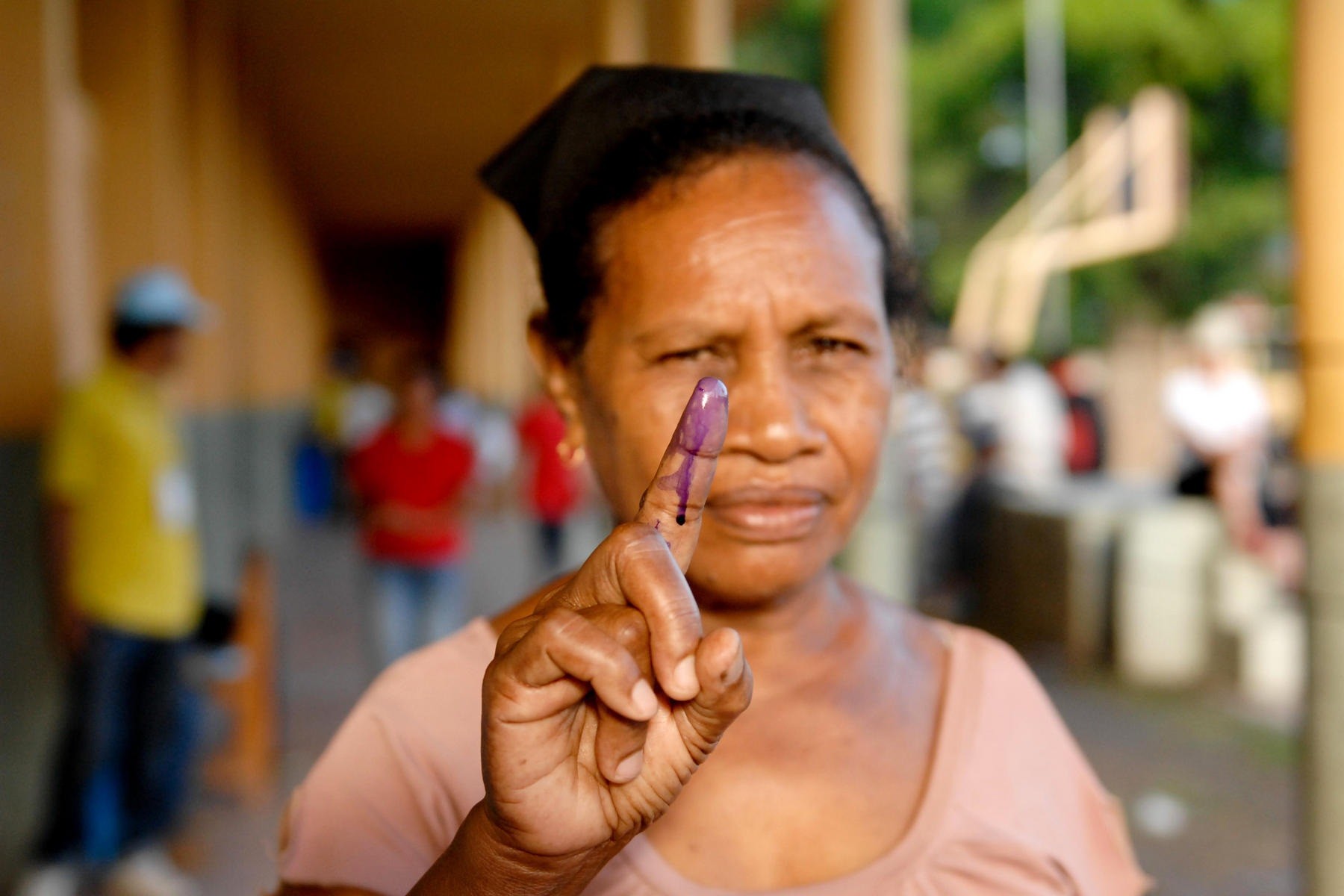 Is Bangladesh on the Brink of Civil War?