2020 saw one of the longest and largest civil protests since Bulgaria joined the European Union in 2007. Protestors demanded the resignation of Prime Minister Boyko Borisov and Prosecutor General Ivan Geshev on the grounds of suspected corruption and selective justice.

The COVID-19 pandemic has led to a recession, while poverty and inequality in Bulgaria remain high by EU standards. In July 2020, Bulgaria joined the European Union’s Exchange Rate Mechanism (ERM-II) and Banking Union, achieving one of its long-term goals. Joining the euro area is expected to guarantee monetary stability and boost foreign investment.

The capability of the government to operate and implement policies is impeded by a further erosion of trust, which has never been particularly high. Shortcomings in the functioning of institutions are a significant obstacle to the economic and social potential of the country. In 2020 Bulgaria vetoed the start of negotiations for EU membership of North Macedonia. Incomprehensible to the international community, this is a populist move motivated by nationalism.

Find out more about Bulgaria on the BTI Blog

END_OF_DOCUMENT_TOKEN_TO_BE_REPLACED 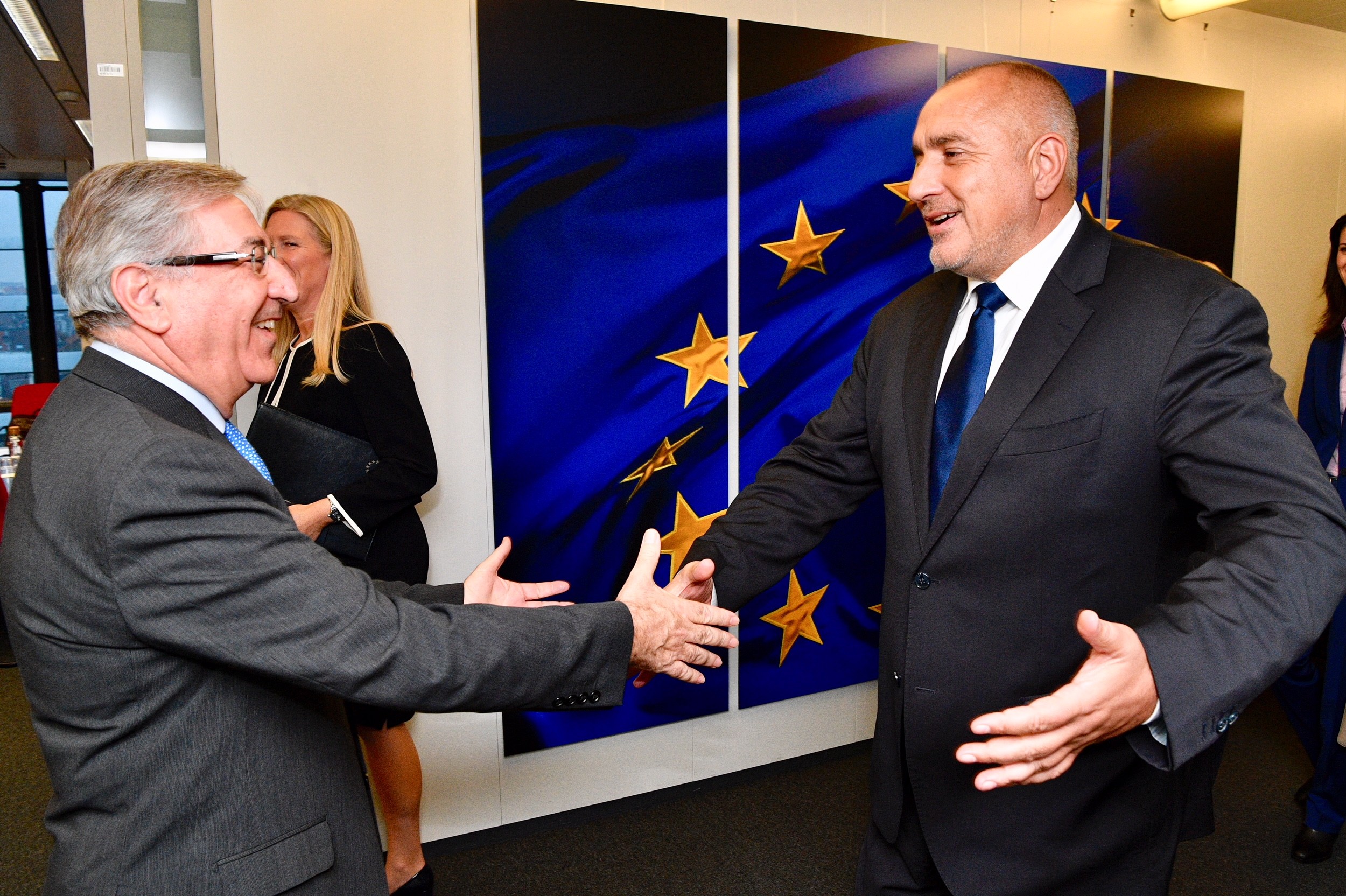