Bahrain’s authoritarian regime continued to crack down on dissidents and increasingly restricted the freedom of expression by intensifying social media surveillance. Torture in police custody and politically motivated trials against regime opponents are still widespread.

As Prime Minister Khalifa bin Salman passed away in 2020 and was replaced with the reformist crown prince, tensions between the regime and the opposition might ease, even though the regime did not formulate any outspoken roadmap toward such transition. In terms of regional cooperation, Bahrain restored ties to Qatar and normalized relations with Israel.

Find out more about Bahrain on the BTI Blog

END_OF_DOCUMENT_TOKEN_TO_BE_REPLACED 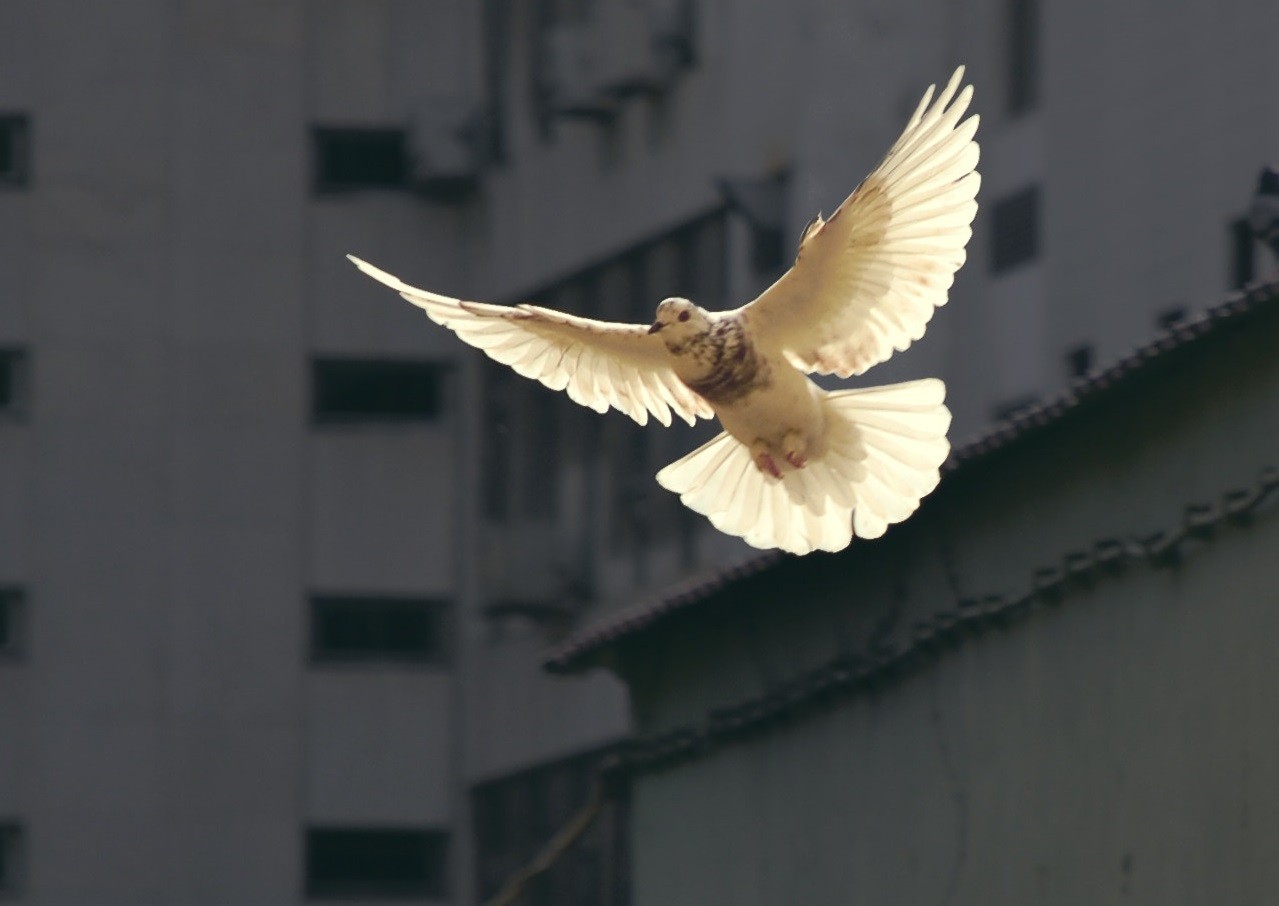 Peace on Earth? The quality of conflict management is in decline 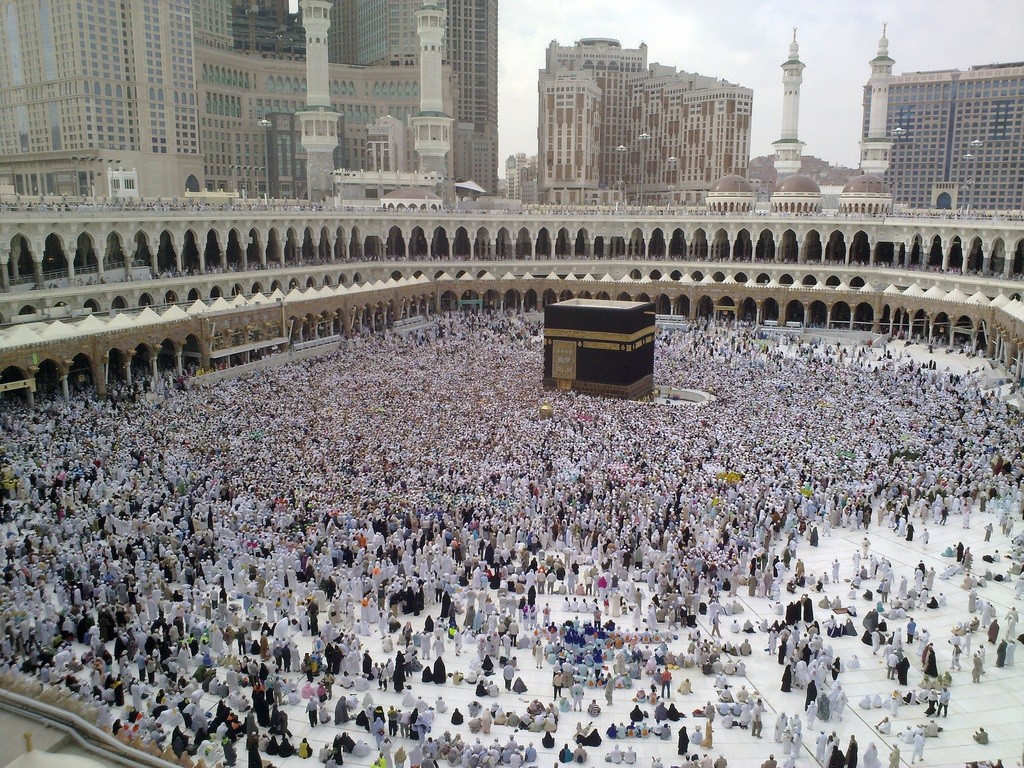