In the presidential election in March 2018 al-Sisi received 97% of valid votes, but the environment in which the elections took place and the run-up made them a farce. Several potential candidates deemed it impossible to run and those who publicly announced their intentions were imprisoned on charges of breaching military law.

Egypt depends strongly on volatile sources of revenue, such as tourism, the Suez Canal or remittances from workers in oil-producing countries, which fluctuate with domestic developments and the global economic situation. This makes it difficult to overcome the most important socioeconomic barriers to transformation.

Find out more about Egypt on the BTI Blog

END_OF_DOCUMENT_TOKEN_TO_BE_REPLACED 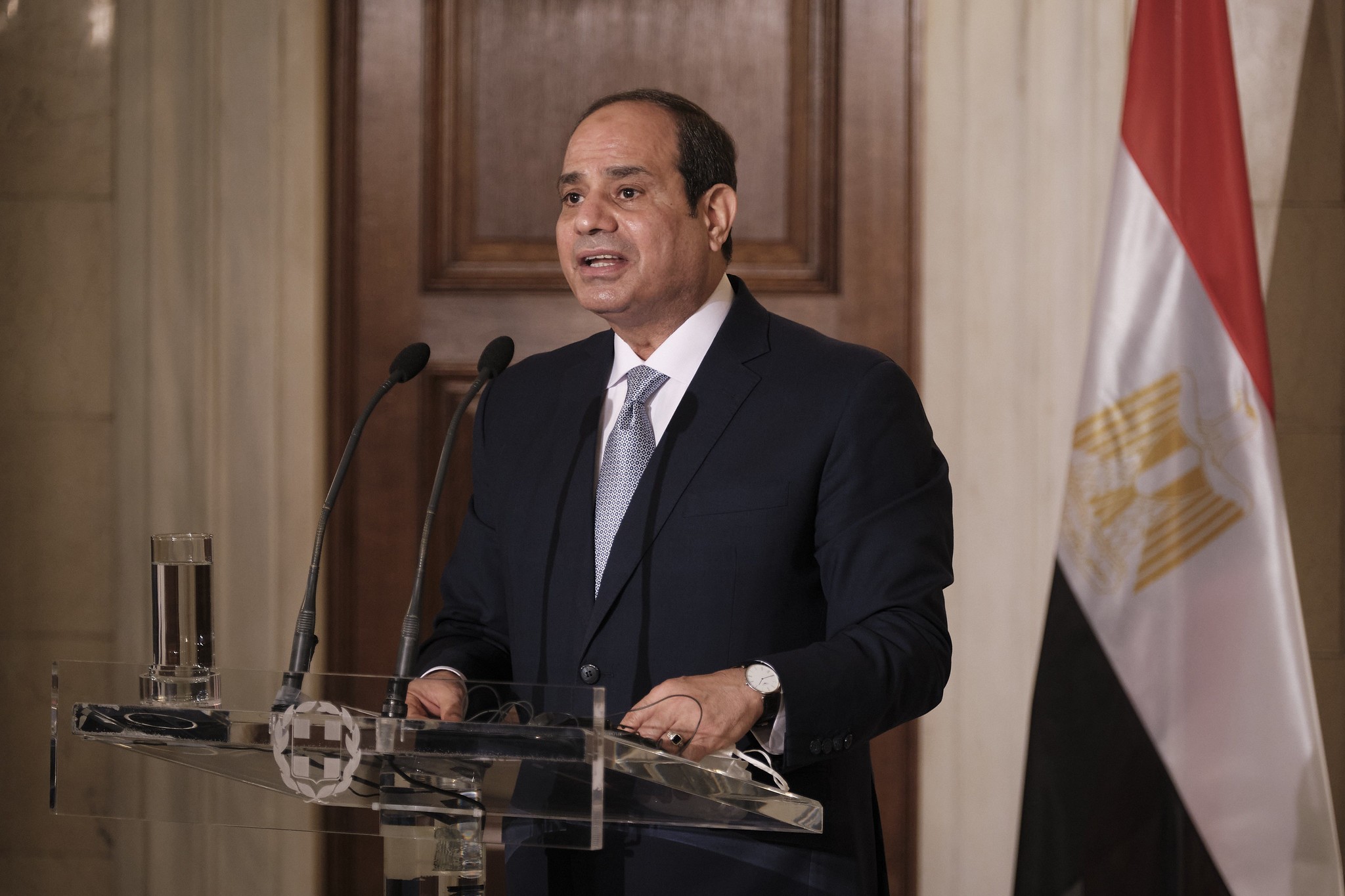 The End of Egypt’s State of Emergency: Is This the Beginning of a Fundamental Transformation?

Constitutional Reform in Egypt: More Time for al-Sisi, More Power for the Military