The governing Georgian Dream party (GD) continues to control all branches of the state. Although the UNM-led opposition put pressure on the GD government, it won a third term in allegedly fraudulent parliamentary elections on October 31, 2020. The opposition refused to take up their seats in the new parliament, which led to a political deadlock. The crisis peaked when Prime Minister Giorgi Gakharia resigned in February 2021 over his personal refusal to arrest UNM opposition leader Nikanor Melia.

Promising economic development continued in Georgia in 2019 but abruptly came to a halt with the COVID-19 pandemic. The socioeconomic consequences of the lockdown exacerbated the economic hardship of many Georgians.

The successful management of the first wave in spring 2020 returned some public credibility to the GD government, but a disastrous second wave hit the country, leading to a lockdown from November 2020 until February 2021. The political polarization in Georgia is exacting a high price. Georgia’s international reputation as being committed to European values such as the rule of law, democracy and an independent judiciary is at risk.

Find out more about Georgia on the BTI Blog

END_OF_DOCUMENT_TOKEN_TO_BE_REPLACED 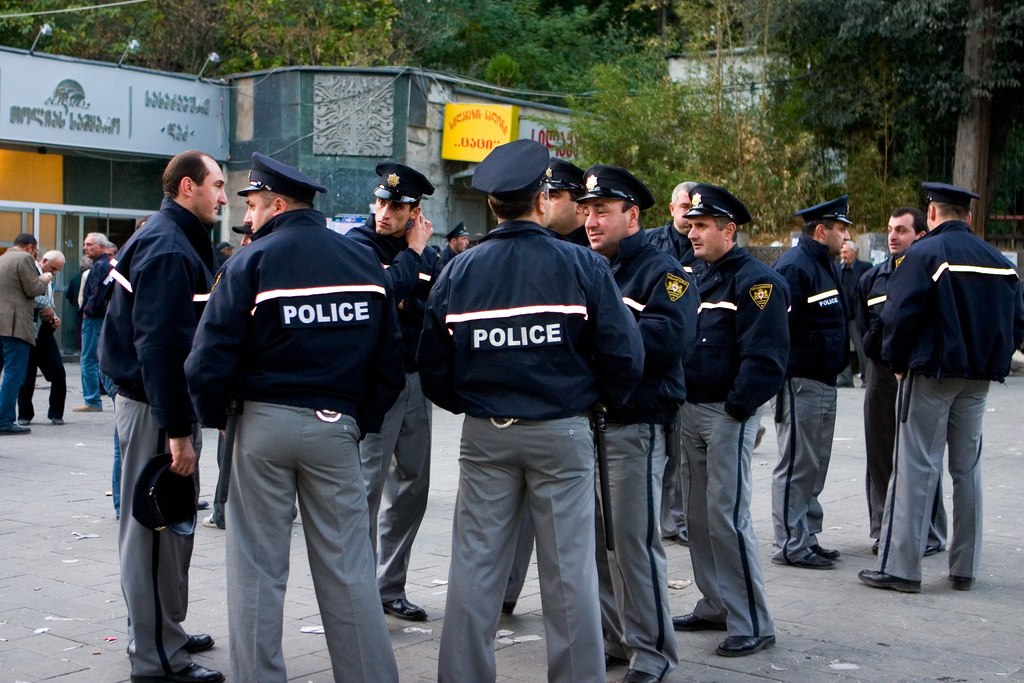 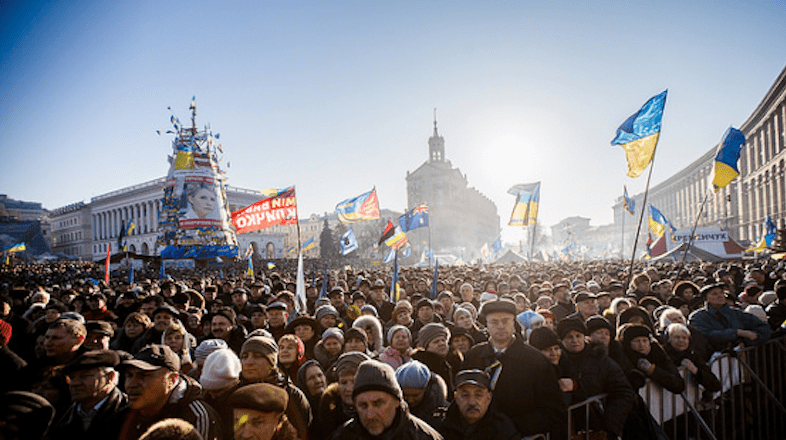