In April 2020, South Korea became the first country to hold national elections during the COVID-19 crisis, which were acknowledged free and fair and registered the highest voter turnout in 28 years. The Democratic Party of President Moon and its satellite Platform Party won a decisive victory with 180 of 300 seats.

The economic consequences of the COVID-19 pandemic were minor. However, due to the large share of irregular employment, precarious workers and self-employed, the actual social costs of the crisis might be larger. While the Korean economy met rising demands for IT products, it remains strongly reliant on fossil fuels.

Despite its strong majority in parliament, the government has struggled to implement its promised institutional changes of decentralizing power, improving human rights, and strengthening democracy. Instead of controlling rising housing prices and improving working conditions, the government became occupied with political scandals and frequent changes in personnel.

Find out more about South Korea on the BTI Blog

END_OF_DOCUMENT_TOKEN_TO_BE_REPLACED 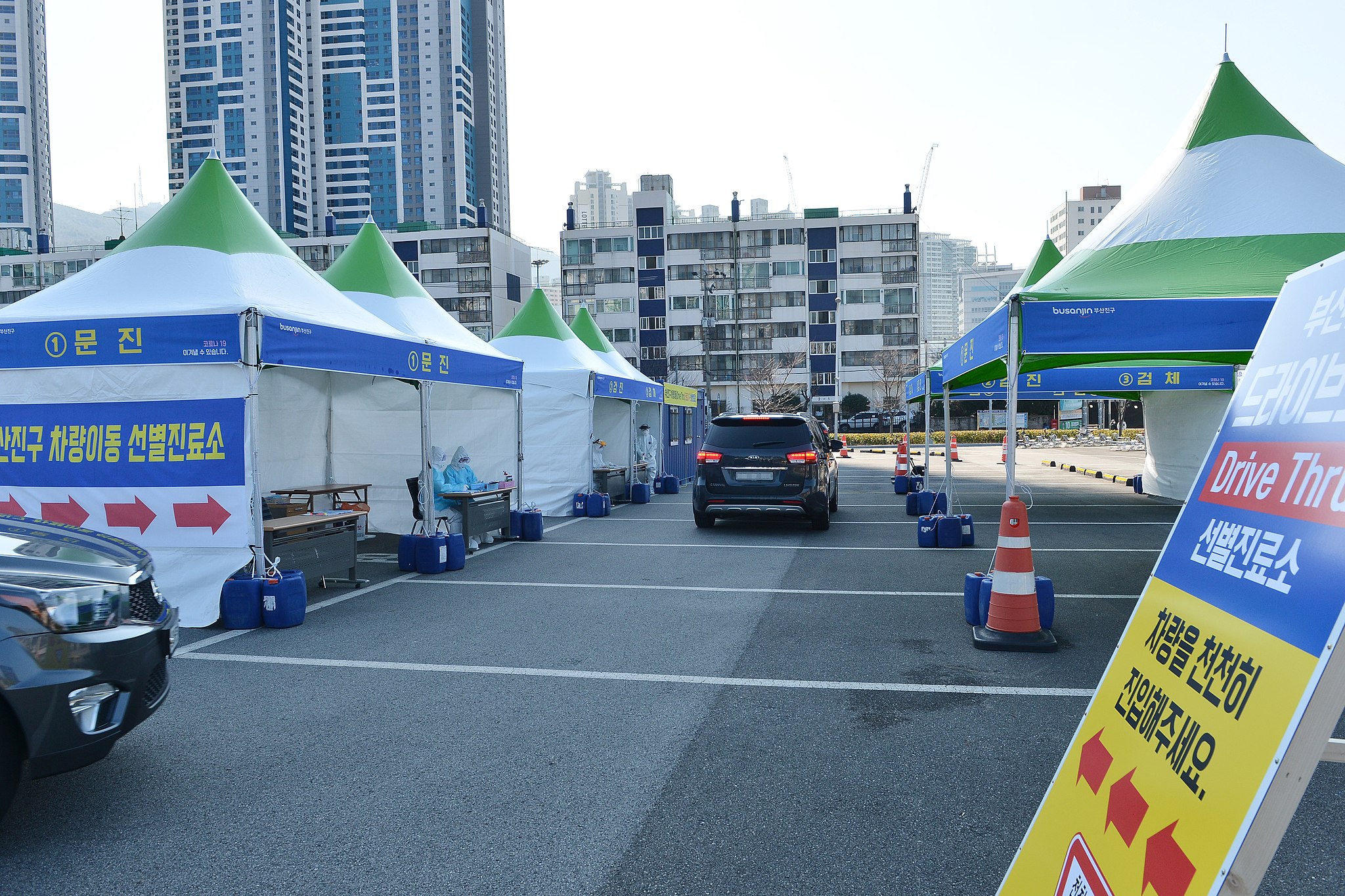 South Korea’s Response to the Coronavirus: The Cost of Success