After a civil war that had turned into a proxy war due to the intervention of external actors, a cease-fire agreement was reached between the Libyan National Army and the Government of National Accord in October 2020. Peace efforts at the UN level have led to presidential and parliamentary elections slated to be held in December 2021.

Libya’s economy is at a low point. The effects of the war and the general decline in oil prices have caused enormous harm to the economy. In addition, an already collapsing health care system has been further weakened by the pandemic.

The 14-month war, coupled with the spread of COVID-19, has led to yet another reconfiguration of political priorities toward emergency interventions rather than medium- or long-term goals.

Find out more about Libya on the BTI Blog

END_OF_DOCUMENT_TOKEN_TO_BE_REPLACED 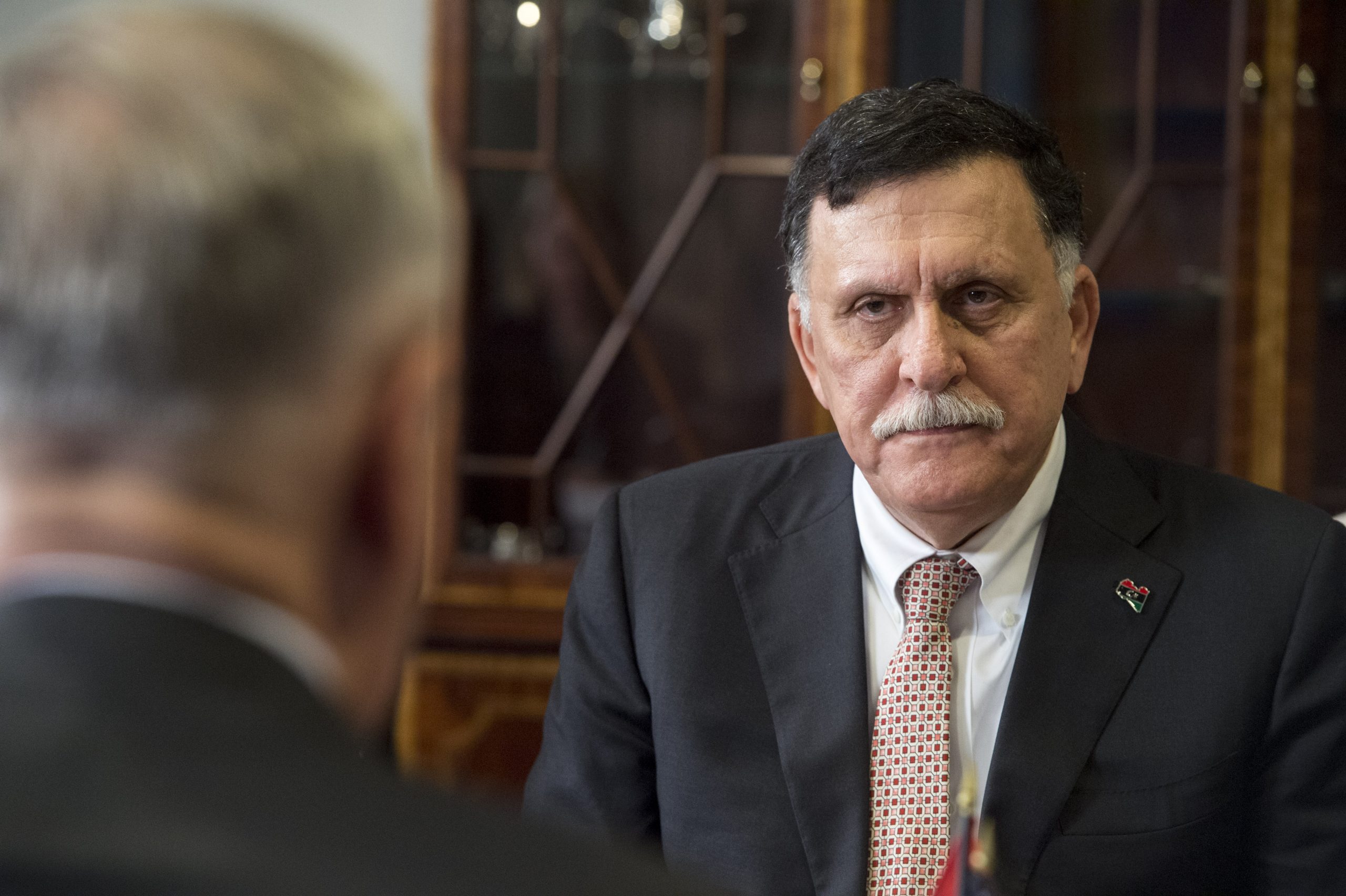 Elections in Libya: The Difficult Way Ahead