Many organized interests hold veto power in Mexico, as monopolies and oligopolies, which control sectors such as telecommunications, banking or media, continue to undermine the autonomy of the state. Not least to mention are the ever-stronger criminal groups which control, localities, regions and even states.

Mexico continues to face considerable challenges reducing poverty and inequality. Compared to other Latin American countries, Mexico has been less successful in reducing poverty, in fact the number of people living in absolute poverty has increased.

Although there might not be institutionalized actors that threaten democracy, non-democratic actors like Drug cartels and organized crime impede local elections, assassinate political candidates and prefer a weak Mexican democracy over a hard-line autocracy.

Find out more about Mexico on the BTI Blog

END_OF_DOCUMENT_TOKEN_TO_BE_REPLACED 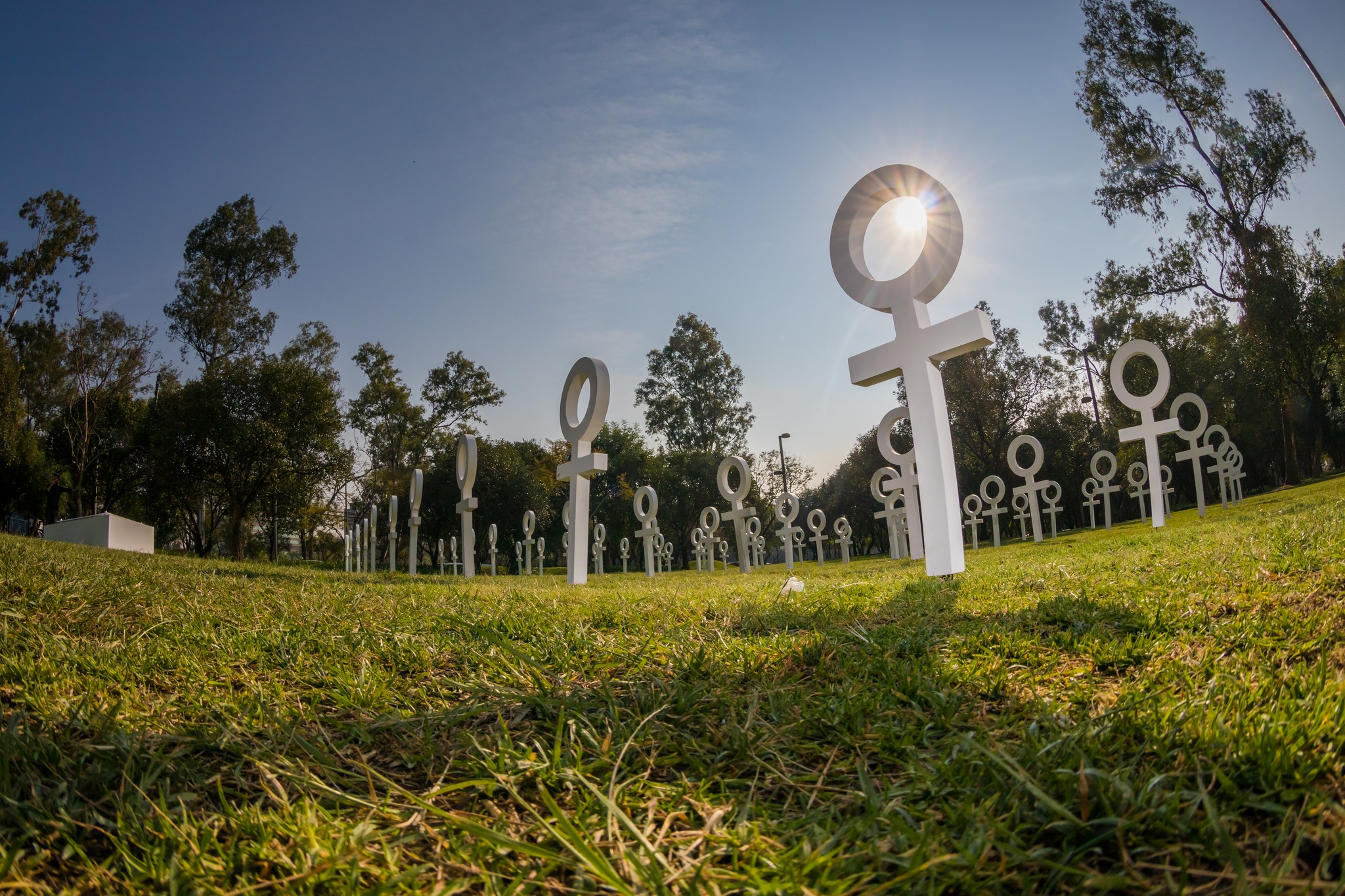 Vulnerable in Lockdown: Violence Against Women in Mexico Rises Amid Coronavirus Restrictions 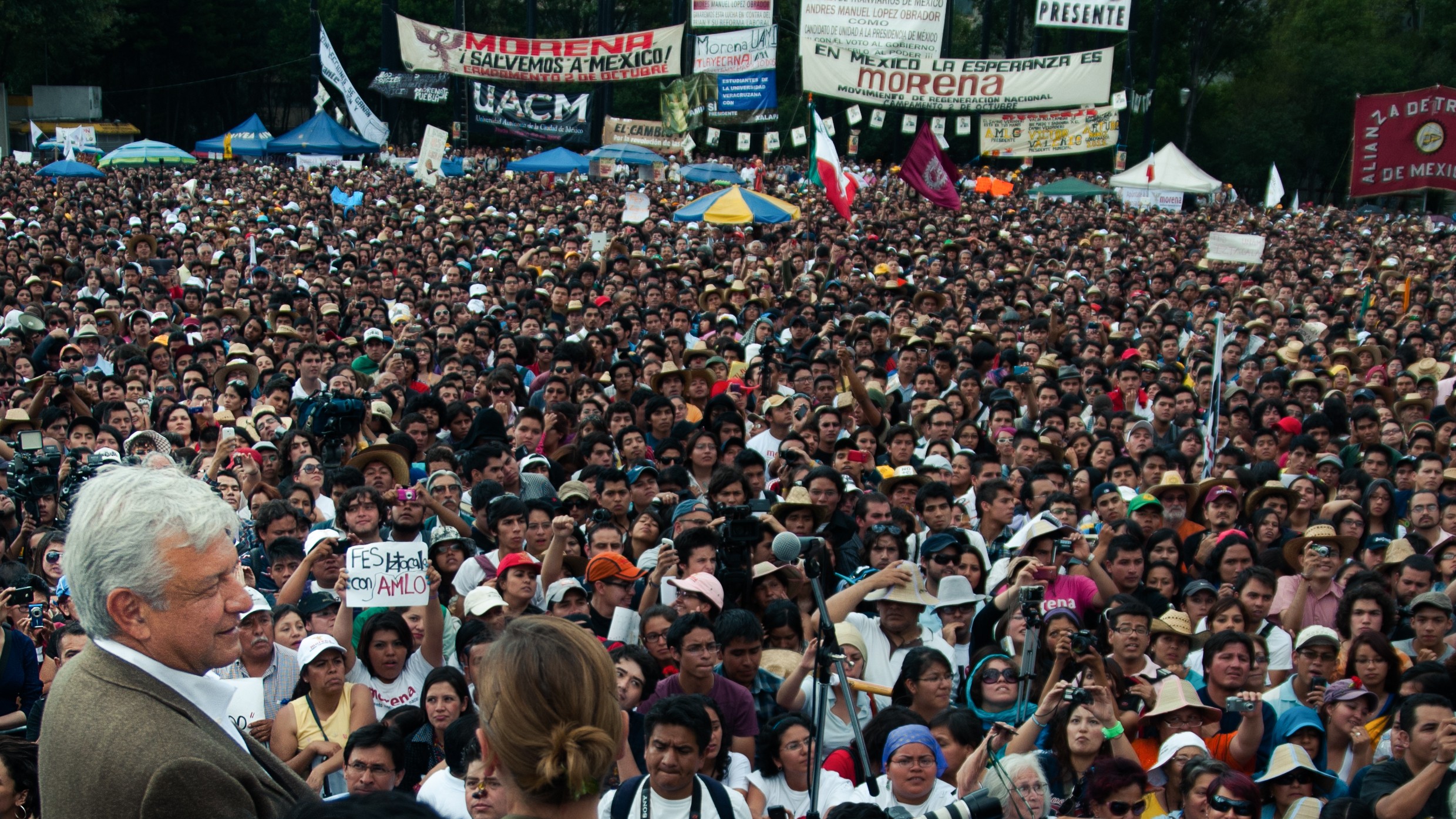 Populists on Both Sides of the Wall?