For the most part of the period under review, opposition members of parliament either permanently or occasionally boycotted plenary and committee sessions in the aftermath of the 2016 parliamentary elections. Many laws were adopted without proper parliamentary discussion.

Parliament’s capacity for executive oversight and control has weakened.
Although Montenegro’s EU accession negotiations have made some progress, poor implementation of adopted legislation remains a problem, and tangible results in the area of the rule of law and fighting corruption and organized crime are still lacking.

Find out more about Montenegro on the BTI Blog

END_OF_DOCUMENT_TOKEN_TO_BE_REPLACED 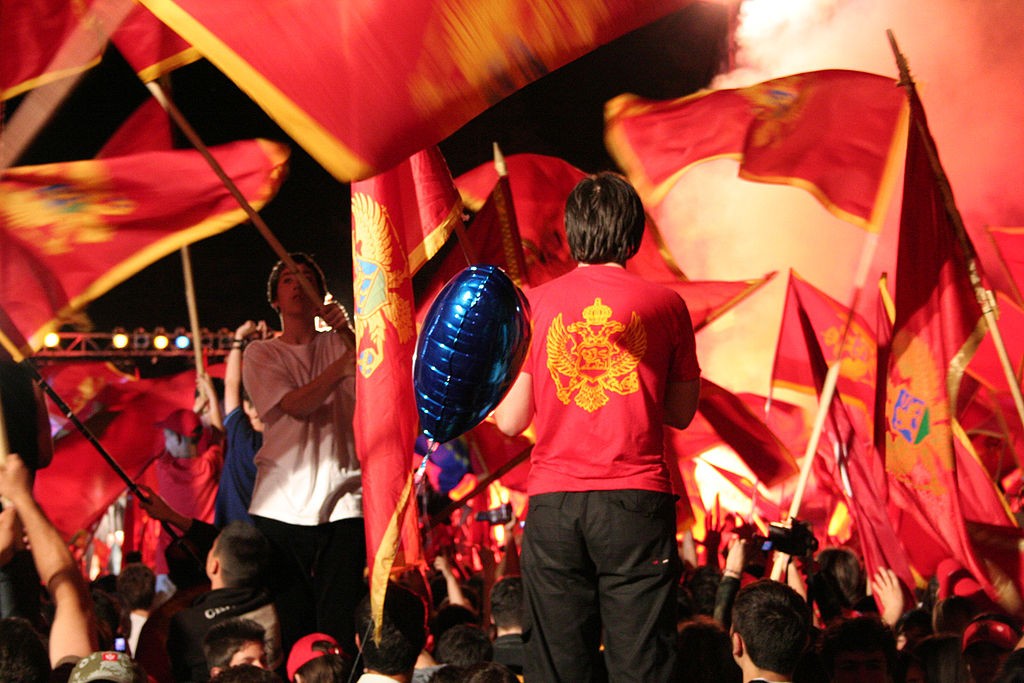