The peaceful transfer of power from the former BN government to the new PH government indicates that elected political representatives have effective power to govern and that no veto powers interfere with democratic procedures. New Prime Minister Mahathir Mohamad chooses a more inclusive style of government and respects the various branches of government.

The political transformation ending one of the world’s longest runs of one-party rule and the subsequent announcement of economic reforms impacted foreign-investor confidence in the country’s prospects.

While the new administration slowly repeals repressive laws that have been a trademark of the Malaysian political system over the last decades, the opposition parties have refrained from supporting these reforms.

Find out more about Malaysia on the BTI Blog

END_OF_DOCUMENT_TOKEN_TO_BE_REPLACED 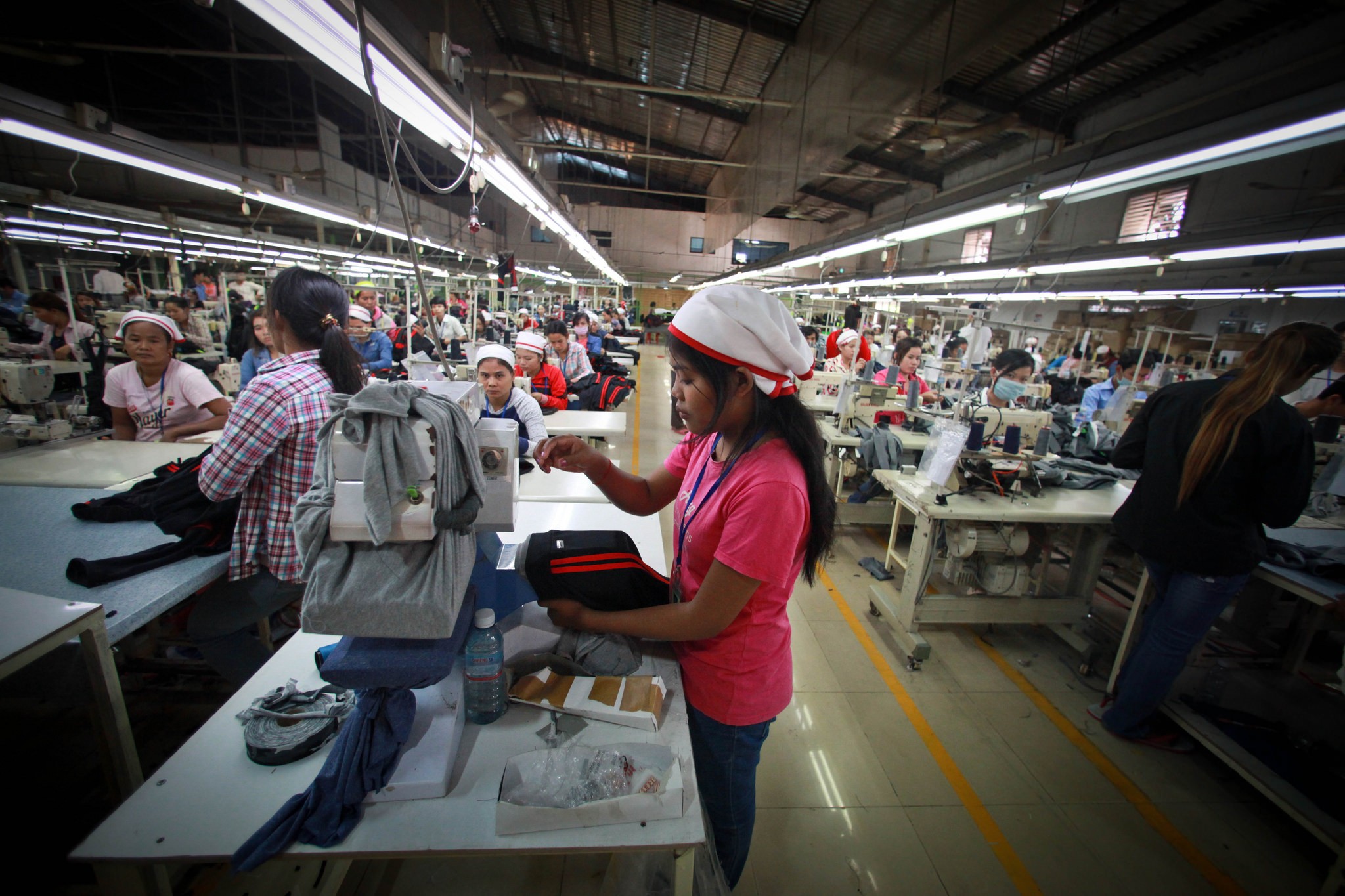 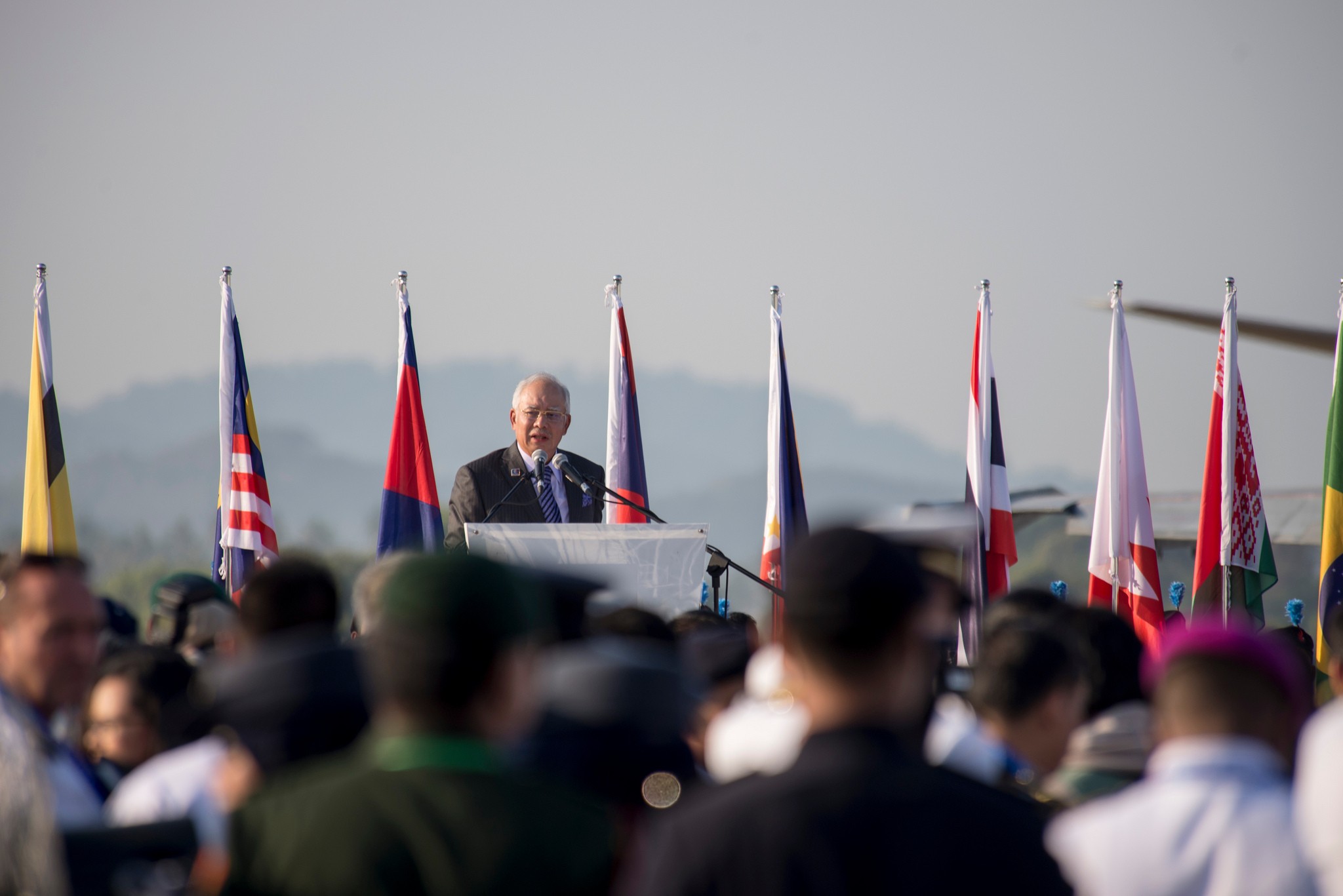 The End of Malaysia’s Multi-Ethnic Coalition?