During the last ten years, Kim Jong-un has rehabilitated central party institutions, weakened the military’s influence over politics and the economy, and redistributed trade licenses among power-holding agencies. He appears to focus more on practical tactics than relying on abstract ideology and rhetoric, as confirmed during the Eighth Party Congress in January 2021.

Since the leadership succession in 2012, Kim Jong-un has taken a permissive attitude toward market expansion. While the scale and extent of commercial businesses have expanded significantly, North Korea’s economic difficulties have worsened due to tightened sanctions, natural disasters, and the COVID-19 pandemic.

Kim Jong-un’s blunt and brash push for nuclear weapons development has provoked strong and negative reactions from the international community. In 2018, the country increased engagement with the US and South Korea, but the general tone has returned to hostility. North Korea officially claims to have zero coronavirus cases.

Find out more about North Korea on the BTI Blog

END_OF_DOCUMENT_TOKEN_TO_BE_REPLACED 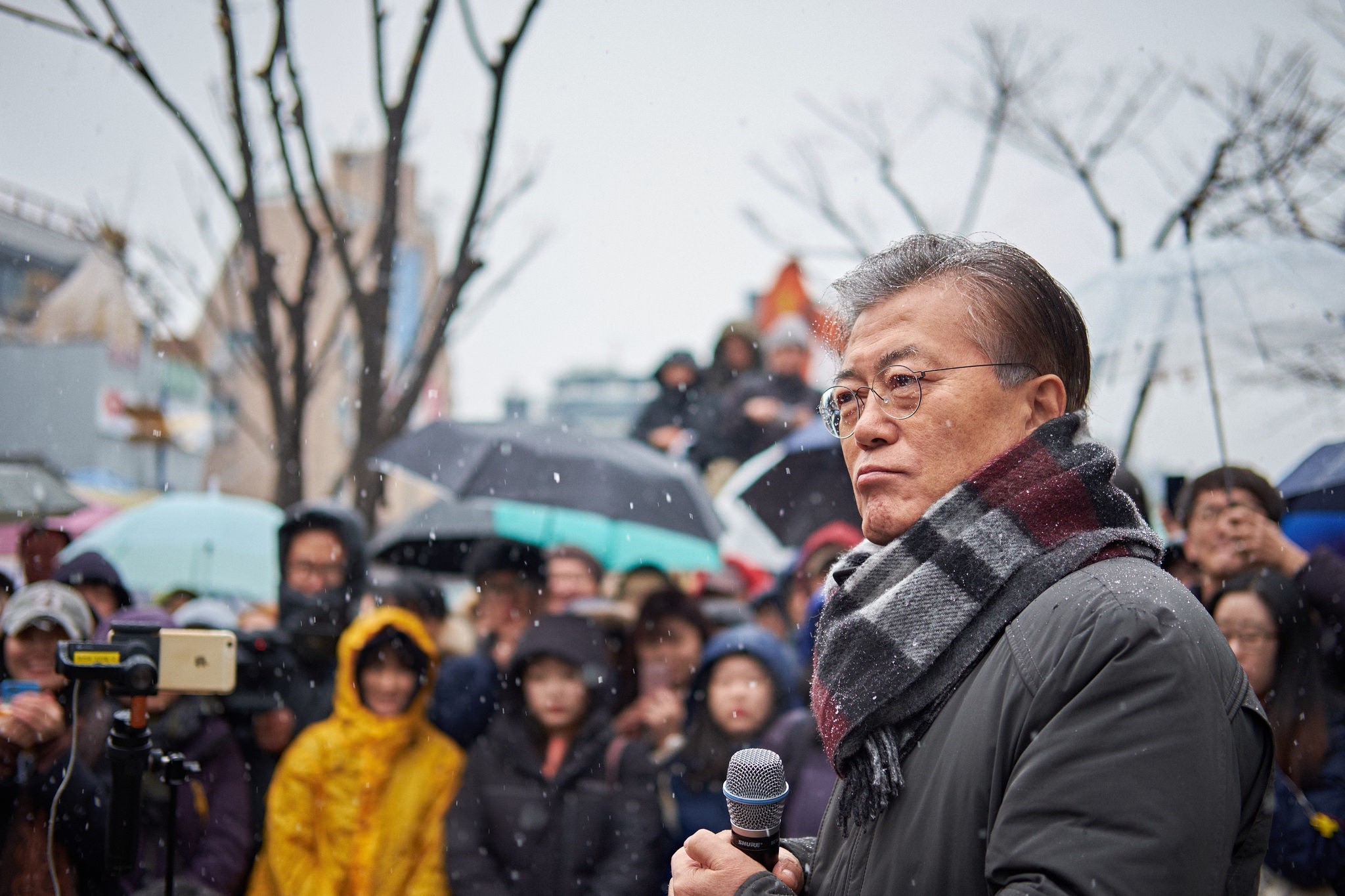 Is South Korea’s New President up to the Job?