In February 2018, the murders of journalist Ján Kuciak and his fiancée led to the end of the Smer-SD rule and increased public dissatisfaction with pervasive corruption. As a result, Zuzana Čaputová won the March 2019 presidential elections, and the February 2020 elections resulted in the victory of Igor Matovič, leader of the anti-corruption party Ordinary People and Independent Personalities (OĽaNO).

The outbreak of the COVID-19 pandemic and the global crisis pushed the country into a recession in 2020 due to a contraction in investments, low foreign demand, and a sharp drop in private consumption. The economy is unlikely to return to its pre-crisis level before 2022.

While Matovič’s government prepared the impressive National Reform Program 2020 and visible progress occurred in anti-corruption policies, he damaged the image of a democratic and responsible government through his unpredictable political communication. The government faced an erosion of trust due to chaotic political decision-making during the pandemic.

Find out more about Slovakia on the BTI Blog

END_OF_DOCUMENT_TOKEN_TO_BE_REPLACED 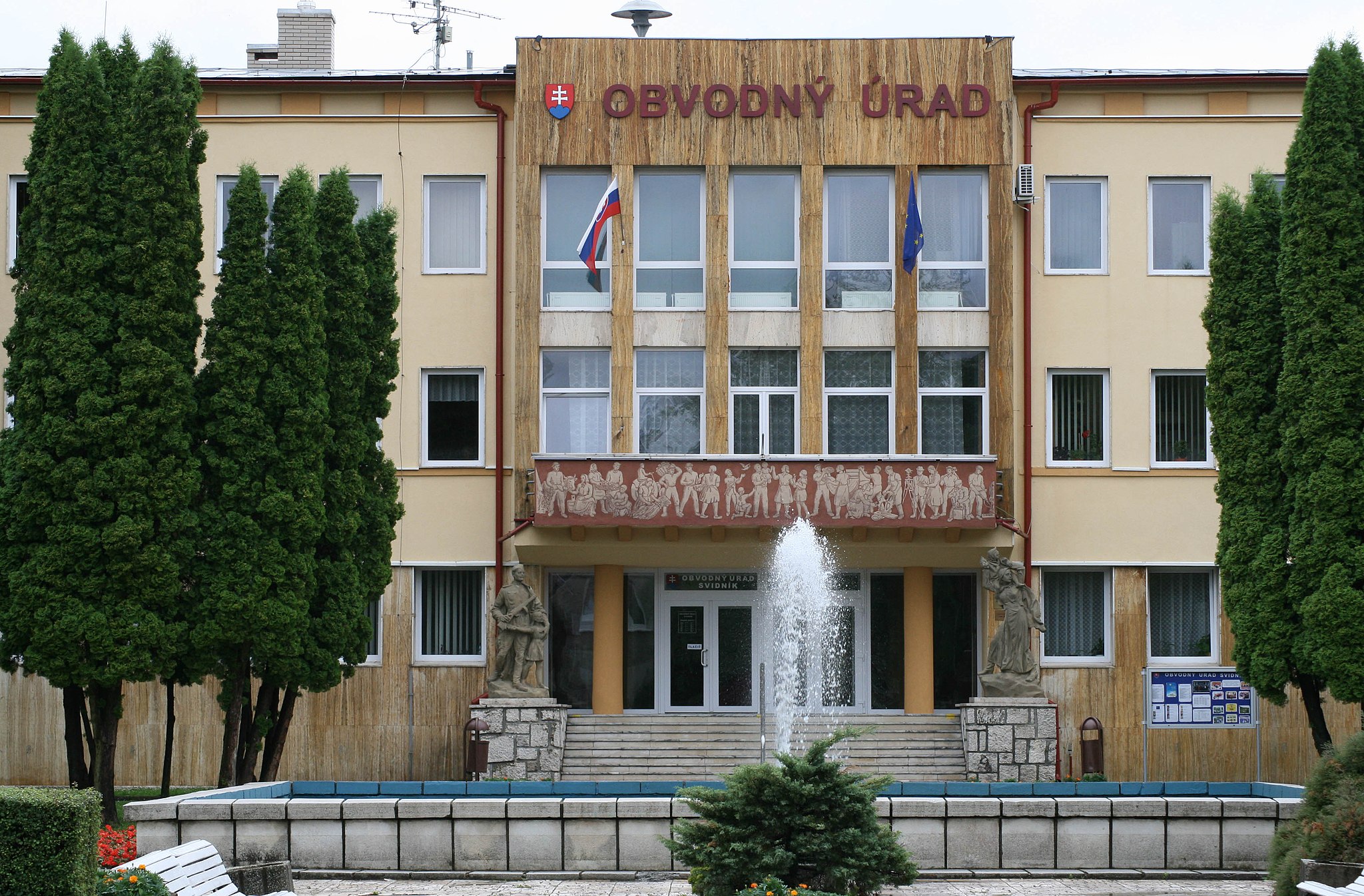 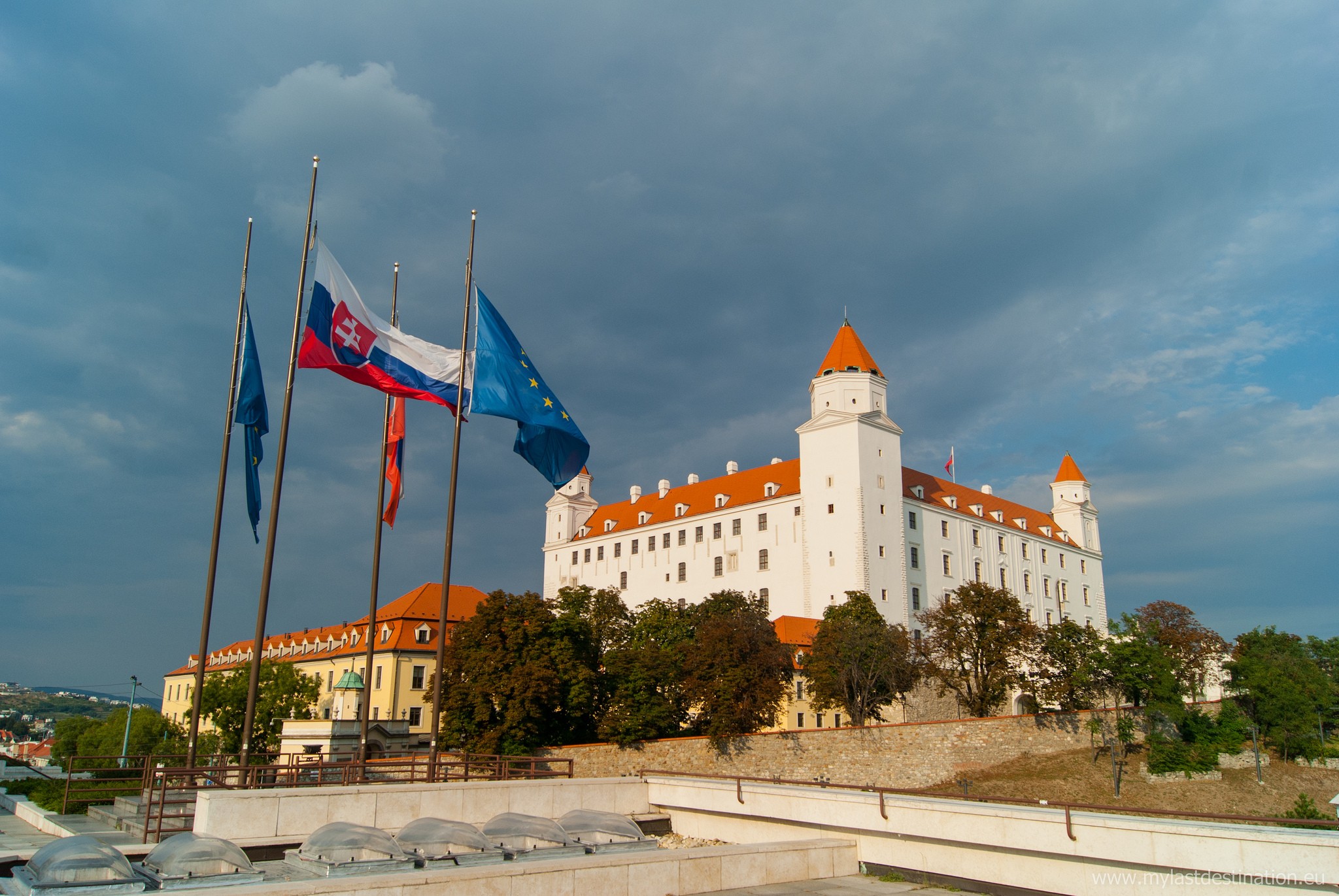 Putting the Fox in Charge of the Hen House?