The regime - concerned primarily with its own survival - pushes militarization at all levels. Although the blurring of political, economic and security interests indicate certain changes, these are not guided toward democratization but rather serve the cause of war and conflict management.

Syria experienced a rapid economic deterioration. Lebanon’s economic crisis cut off the most important lifeline for trade and banking. Service deliveries difficulties affect the entire population – the U.N. estimates more than 13 million are in need of aid.

All the factors that underlay and caused the uprising are still present, many of them even more dire than before. Disrespect for citizens’ dignity, unprecedented levels of corruption and crackdowns, even on loyal journalists in state media, make any democratic opening in the near future unlikely.

Find out more about Syria on the BTI Blog

END_OF_DOCUMENT_TOKEN_TO_BE_REPLACED 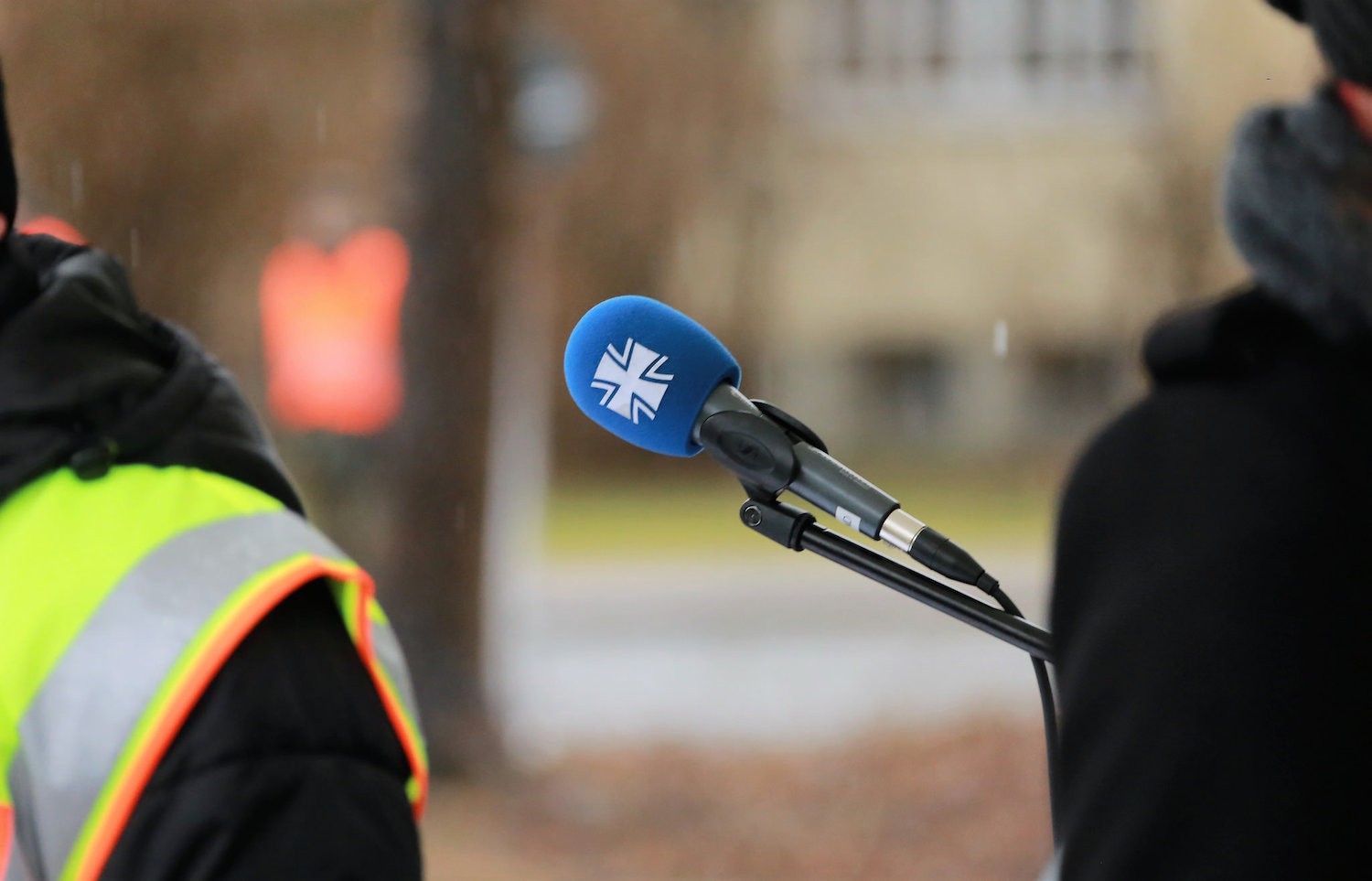 Moving the German Anti-IS Troops from Turkey to Jordan: A Jump from the Frying Pan into the Fire?