In April 2019, Volodymyr Zelensky was elected president in a landslide election. His newly established party, Servant of the People, gained a single-party majority in early parliamentary elections. In March 2020, Zelensky initiated a reshuffling of the government, replacing the prime minister and the reform-minded prosecutor general, decreasing his reform credibility and his popularity, as was confirmed in the October 2020 local elections.

Economic reforms introduced prior to the coronavirus crisis reduced the negative impact of the pandemic. In 2020, real GDP fell slightly, inflation remained under control, real wages grew, and unemployment increased moderately. The increase in fiscal deficit and debt was minor.

In 2019, Zelensky passed many laws quickly and without proper parliamentary deliberation. However, after March 2020, his party did not manage to pass legislation, further undermining his capacity to advance his reform agenda. Failed efforts to introduce judicial reform and increased attacks on anti-corruption institutions culminated in a constitutional crisis in late 2020.

Find out more about Ukraine on the BTI Blog

END_OF_DOCUMENT_TOKEN_TO_BE_REPLACED 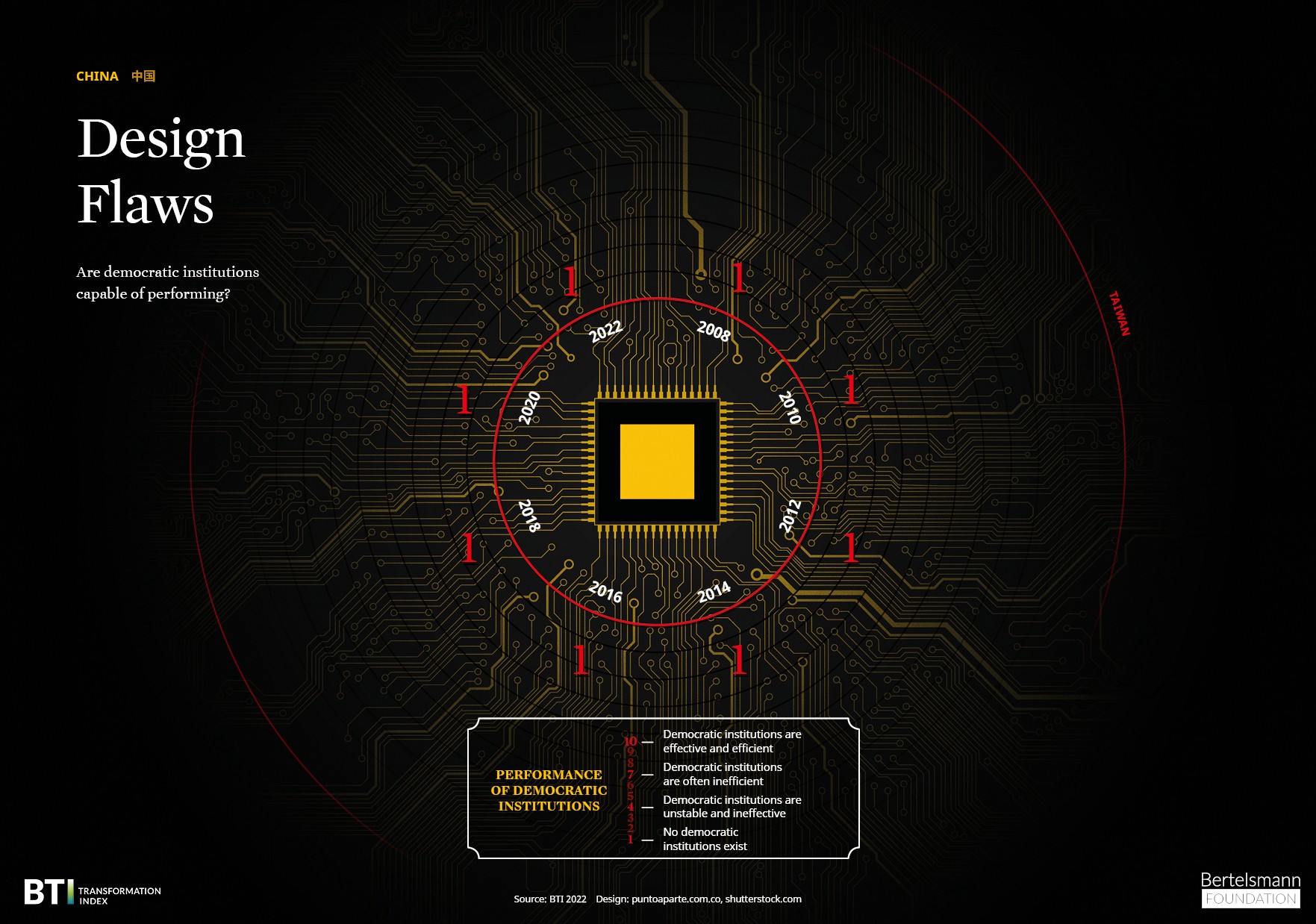 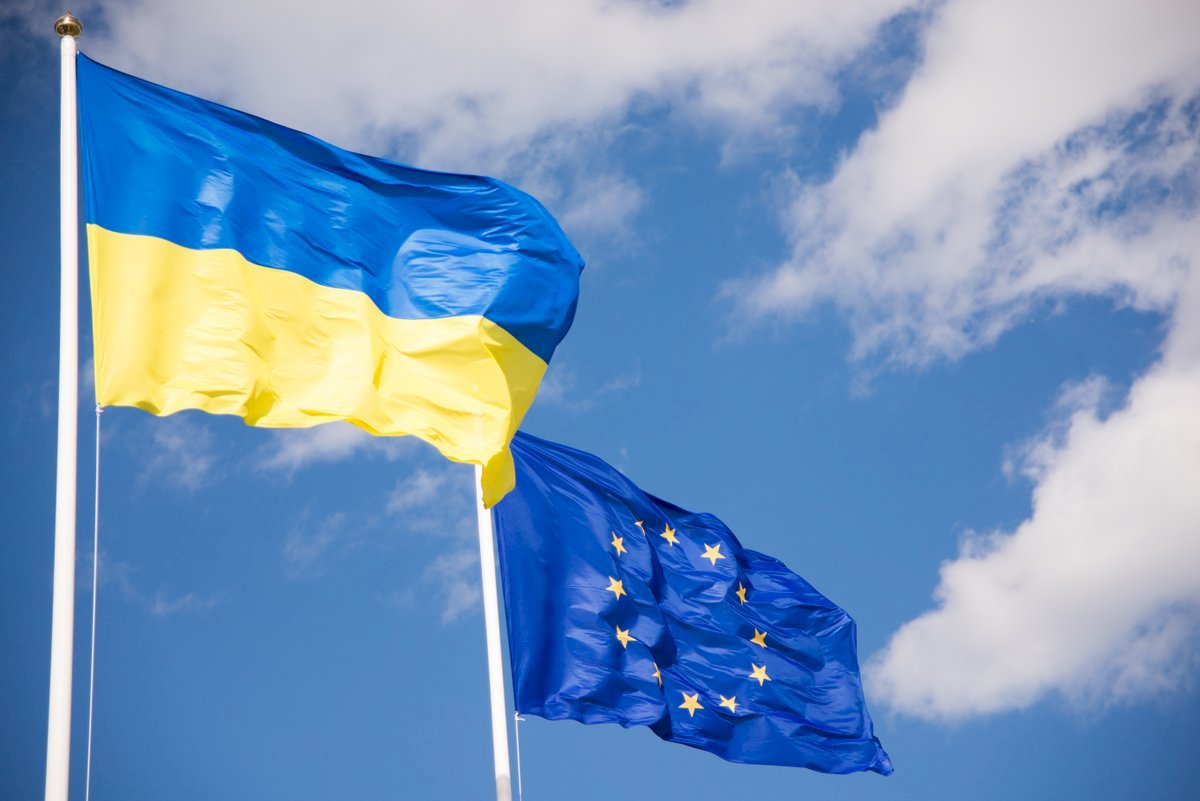 From Ambiguity to Adaptation: How to Shift Gears in EU-Ukrainian Relations