Despite official promises of free, competitive, and transparent elections, and a commitment to empowering the legislative body, Uzbekistan’s parliament continued its old practices of unanimous voting and continued to lack pluralism, critical debate, and transparency in decision-making. After the BTI assessment period, President Shavkat Mirziyoyev was re-elected by a landslide.

Uzbekistan limited the effects of COVID-19 on its economy and preserved economic growth in 2020. Growth is expected to pick up in 2021. However, the level of uncertainty remains high, and economic recovery will depend on continuing policies to protect lives, support growth, and mitigate economic damage.

Uzbekistan has made visible progress over the last few years in implementing ambitious reforms, with a focus on macroeconomic management and the judiciary. One of the main hurdles to continued reform is pervasive corruption, which is eroding the economic, political, and moral health of the state and society. In foreign policy, the president adopted a strong pro-Russian course.

Find out more about Uzbekistan on the BTI Blog

END_OF_DOCUMENT_TOKEN_TO_BE_REPLACED 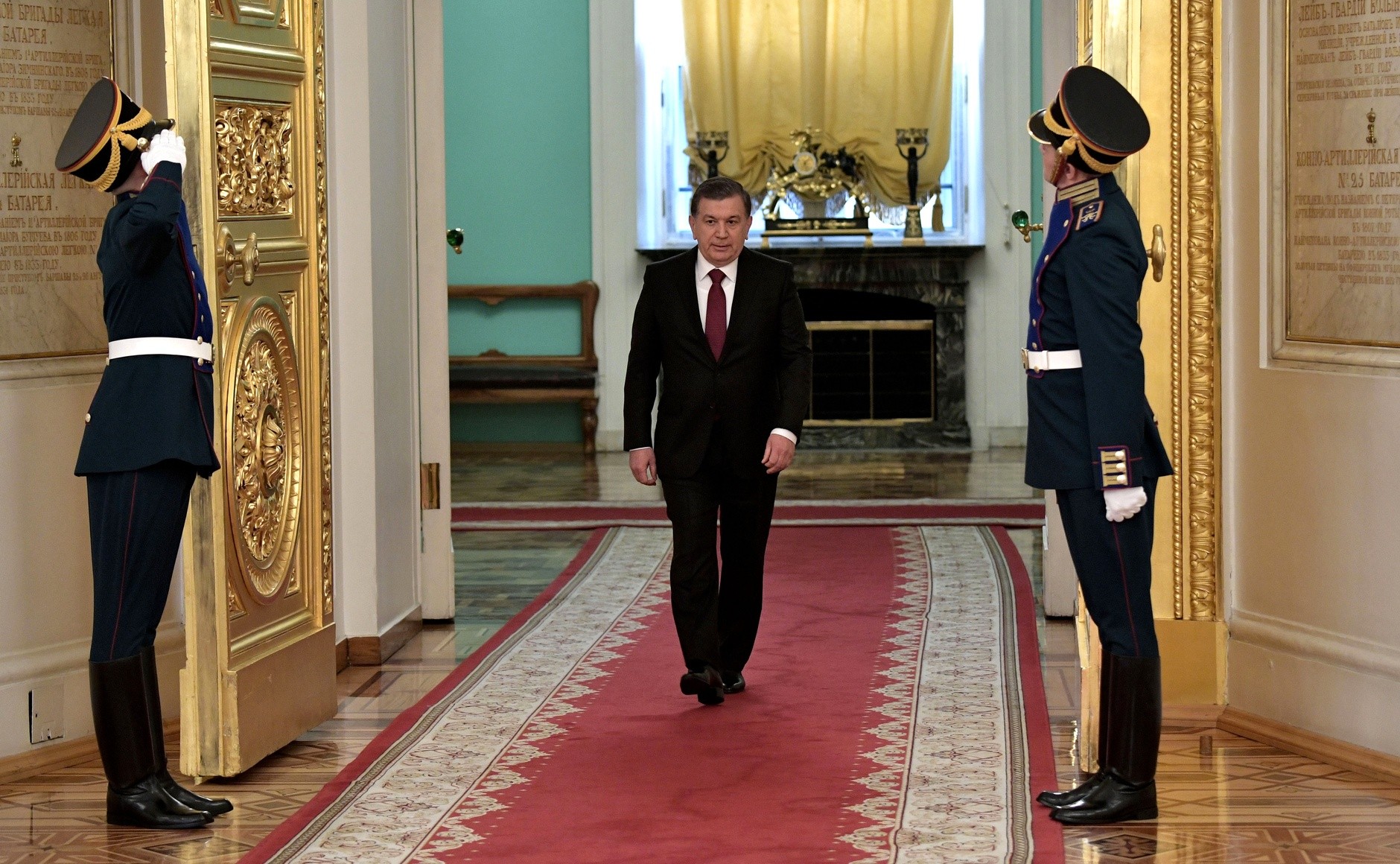 Uzbekistan’s Vote: Reforms Underway, but Democracy Still out of Reach