The National Unity Government survived until 2019, with international assistance playing a significant role in its survival. The allegedly fraudulent 2018/2019 elections were followed by months of political uncertainty, after which President Ashraf Ghani and his opponent Abdullah Abdullah signed a power-sharing deal.

The global crisis, border closures, and containment restrictions have immensely affected the country’s economy and social lives. According to Afghan officials, almost 90% of Afghans live below the poverty rate (of $2 per day) as a result of growing insecurity, economic and environmental crisis, and the ongoing COVID-19 pandemic.

After the BTI assessment period, U.S. and NATO forces began withdrawing from Afghanistan in May 2021, and the Islamist Taliban quickly regained substantial territory. President Ghani fled the country in mid-August 2021, while the Taliban captured the capital Kabul.

Find out more about Afghanistan on the BTI Blog

END_OF_DOCUMENT_TOKEN_TO_BE_REPLACED 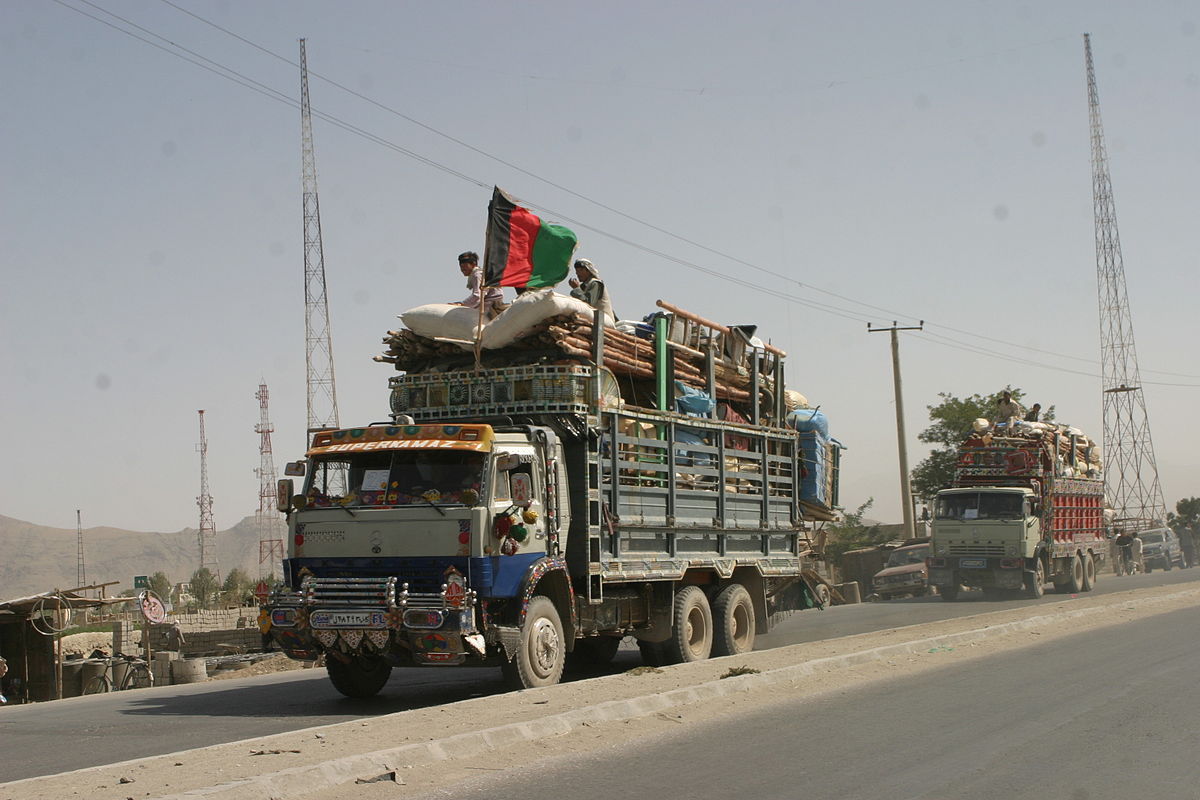 Afghanistan’s Future is Hanging by a Thread