There have been some remarkable openings with regard to freedom of expression and the work of the judiciary by Lourenço and he serves under the motto “correct what is bad, improve what is good”. Yet, one of the most pressing issues, namely decentralization, is likely to persist under Lourenço.

The main challenge remains the often-invoked diversification of the economy and, connected to this, addressing the glaring socioeconomic inequalities Angola faces. Yet, reaching an agreement with the IMF might reassure investors, address short-term liquidity issues and improve budget transparency in the long run.

Despite good symbol politics such as inviting civil society activists to the presidential palace, which was a remarkable departure from the dos Santos years, a real, constructive dialogue with parliamentary and extra-parliamentary opposition forces still appears a long way off.

Find out more about Angola on the BTI Blog

END_OF_DOCUMENT_TOKEN_TO_BE_REPLACED 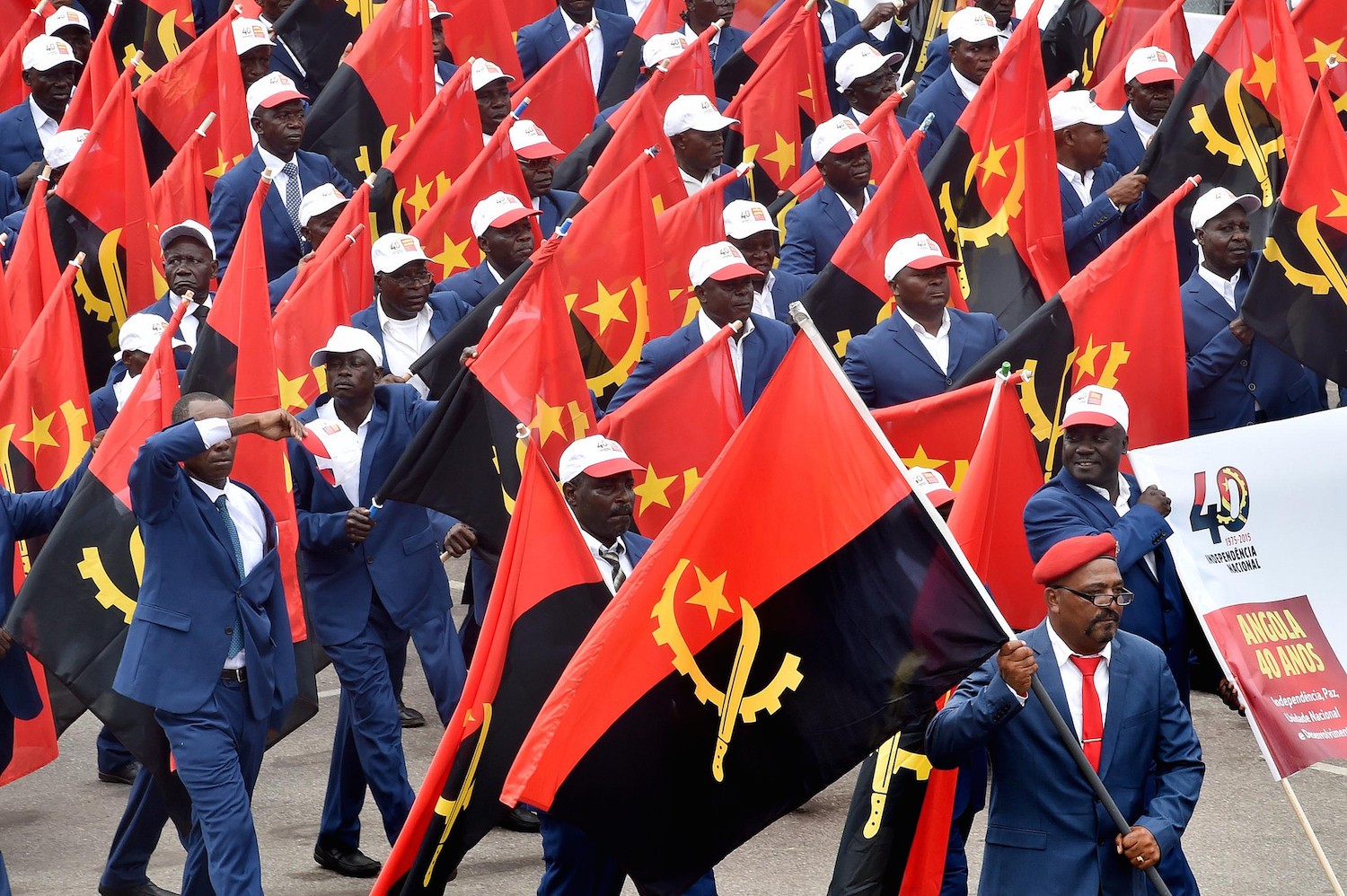 Angola at a Crossroads