In 2019, Evo Morales tried to secure a fourth term as president but, at the “suggestion” of the military, agreed to step down and fled the country. This coerced resignation of an elected president resulted in the assumption of the presidency by conservative vice president of the Senate Jeanine Áñez and had at least some coup-like features, even if it lacked an open breach of the constitutional order. After a serious escalation of conflict, new elections held in October 2020 brought the Movement Toward Socialism (MAS) back to power with a landslide victory of Luis Arce.

Bolivia has seen a severe economic downturn and a significant deterioration in social indicators. The pandemic has massively exacerbated the macroeconomic difficulties that the country already had before the pandemic due to the fall in global commodity prices.

The management of the coronavirus crisis has been marred by serious corruption scandals by poor administrative capacities and by political controversies between the interim government and the MAS-controlled parliament.

Find out more about Bolivia on the BTI Blog

END_OF_DOCUMENT_TOKEN_TO_BE_REPLACED 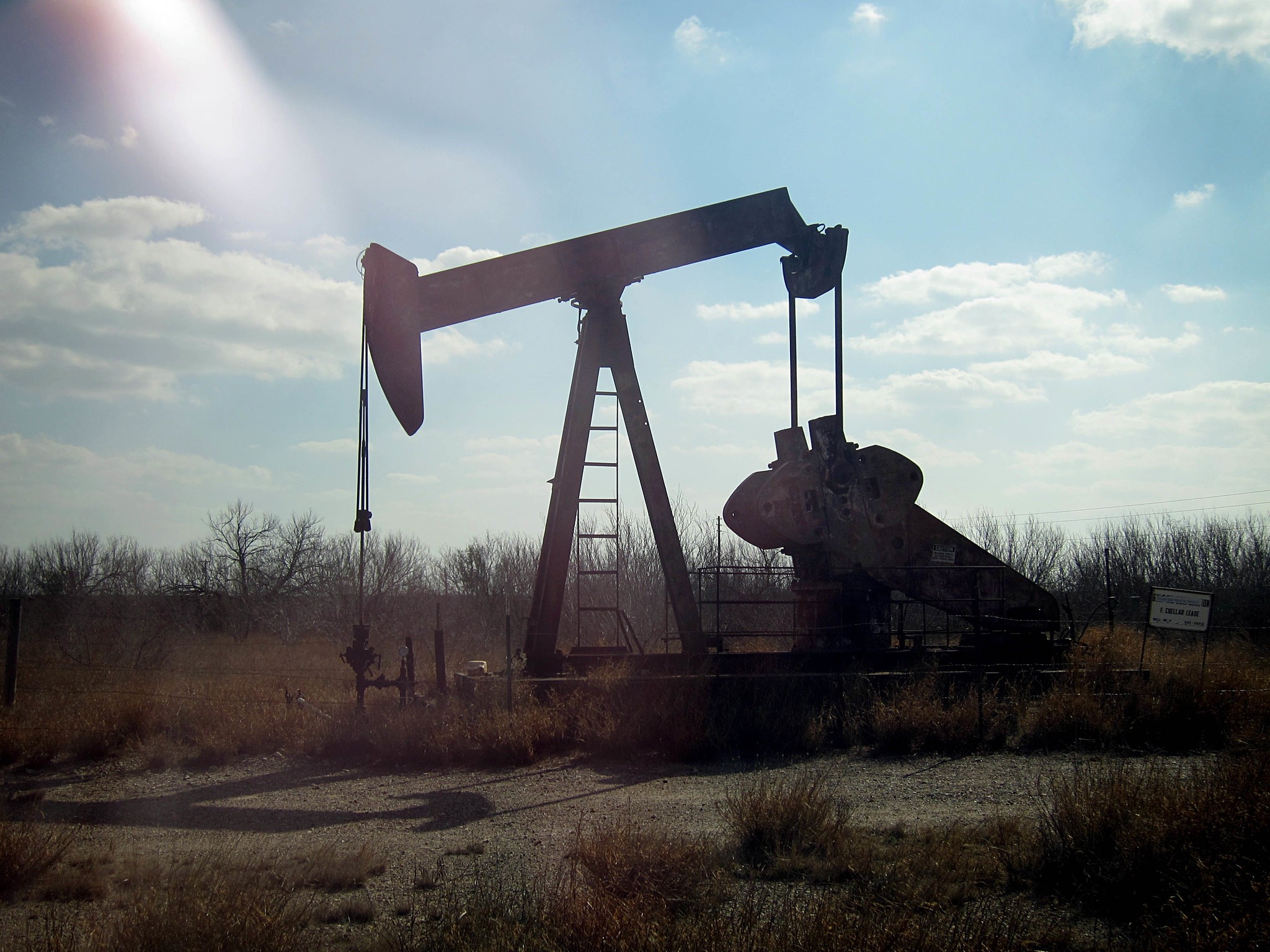 Elections in Bolivia: President Morales Poised to Cling to Power