The Brazilian party system was already one of the most fragmented in the world before 2018, yet the party system is even more volatile after the parliamentary and presidential elections in 2018. One of the reasons is that the elections can be seen as a protest and anti-establishment election.

Brazil’s inequality levels remain among the highest in the world and low income, property and capital gains taxes only worsen the inequality gap. The economy itself however, is gaining ground again after a deep recession in 2015 and 2016, yet often by reducing environmental laws and supporting the agrarian sector.

Newly elected President Bolsonaro does no longer favor a consensus on democracy as a strategic, long-term goal. He caused uproar with illiberal, anti-woman and anti-gay comments, as well as glorifying Brazil’s military dictatorship, which diminishes the country’s strength in democracy.

Find out more about Brazil on the BTI Blog

END_OF_DOCUMENT_TOKEN_TO_BE_REPLACED 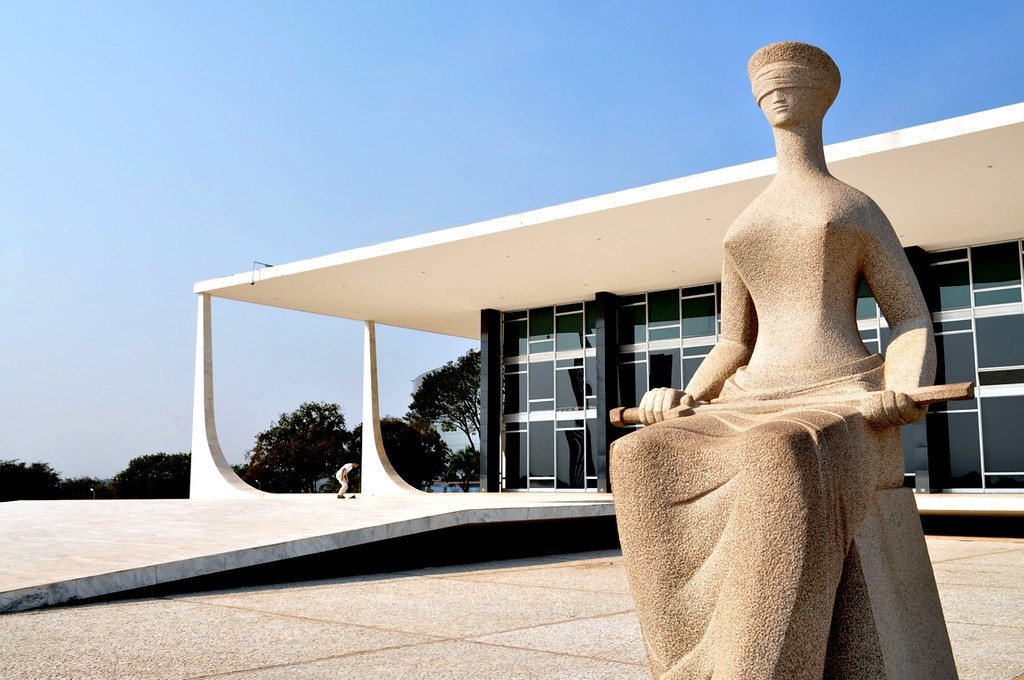