Prime Minister Jüri Ratas (Center Party) remained in office from 2016 to 2021. However, the nature of the government changed considerably following the parliamentary elections in March 2019, when the far-right Conservative People’s Party (EKRE) entered the government coalition.

The economic impacts of the COVID-19 pandemic were less severe than expected, and the decline in the GDP growth rate for 2020 was modest. Estonia’s main economic issues result from the continued support of its flat-rate income tax regime and the low level of social expenditure, as well as its high dependence on exports and foreign investment.

Only moderate changes were made to economic and foreign policies. The government and opposition were remarkably united in responding to the COVID-19 pandemic. However, the new coalition was marked by significant turmoil, partly because the EKRE espoused a polarizing agenda (particularly on migration and equal rights).

Find out more about Estonia on the BTI Blog

END_OF_DOCUMENT_TOKEN_TO_BE_REPLACED 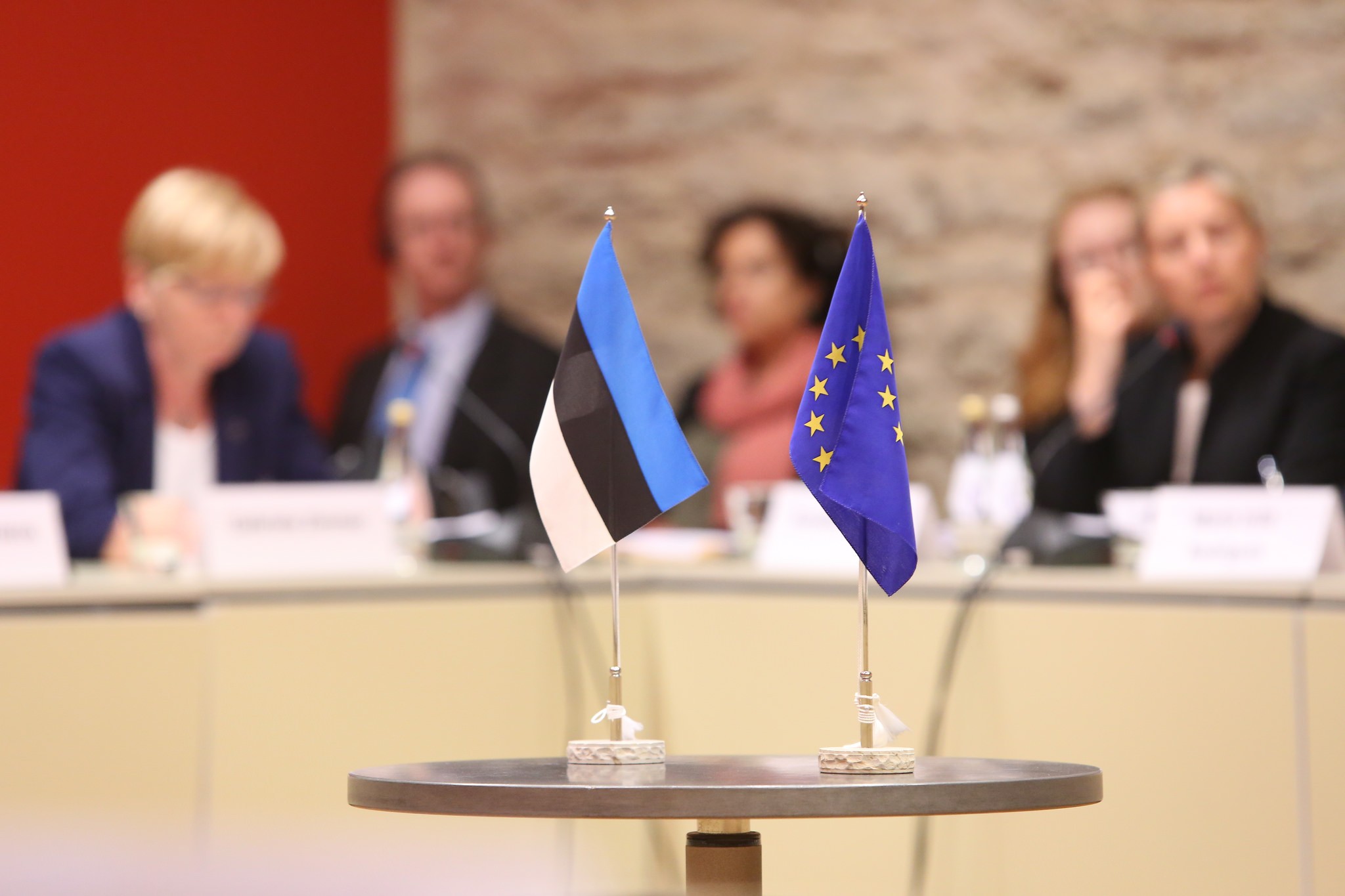 The First Estonian Presidency of the EU: A Model Country Takes the Helm

June 30, 2017 The First Estonian Presidency of the EU: A Model Country Takes the Helm
END_OF_DOCUMENT_TOKEN_TO_BE_REPLACED