Postponed legislative and regional elections in Ethiopia were viewed by the Tigray population as an unconstitutional federal government overreach and quickly descended into a fatal conflict between the country’s three major ethnicities: the Oromo (who comprise 34% of the population), the Amhara (27%), and the Tigray (6%).

Ethiopia’s economic boom has begun to stagnate as a more liberal, flexible system, reflective of an open economy, has taken hold. Foreign direct private investments fell as a consequence of political turmoil. Further, the government has announced its intention to “green” the economy.

Prime Minister Abiy’s efforts to introduce democratic reforms and liberalize the economy was brought to a sudden halt by the coronavirus pandemic. He chose to engage in forceful conflict resolution with the Tigray. Resolving the ongoing struggle between two essential state perceptions – ethno-national federalism vs national centralism – will require an inclusive national dialogue.

Find out more about Ethiopia on the BTI Blog

END_OF_DOCUMENT_TOKEN_TO_BE_REPLACED 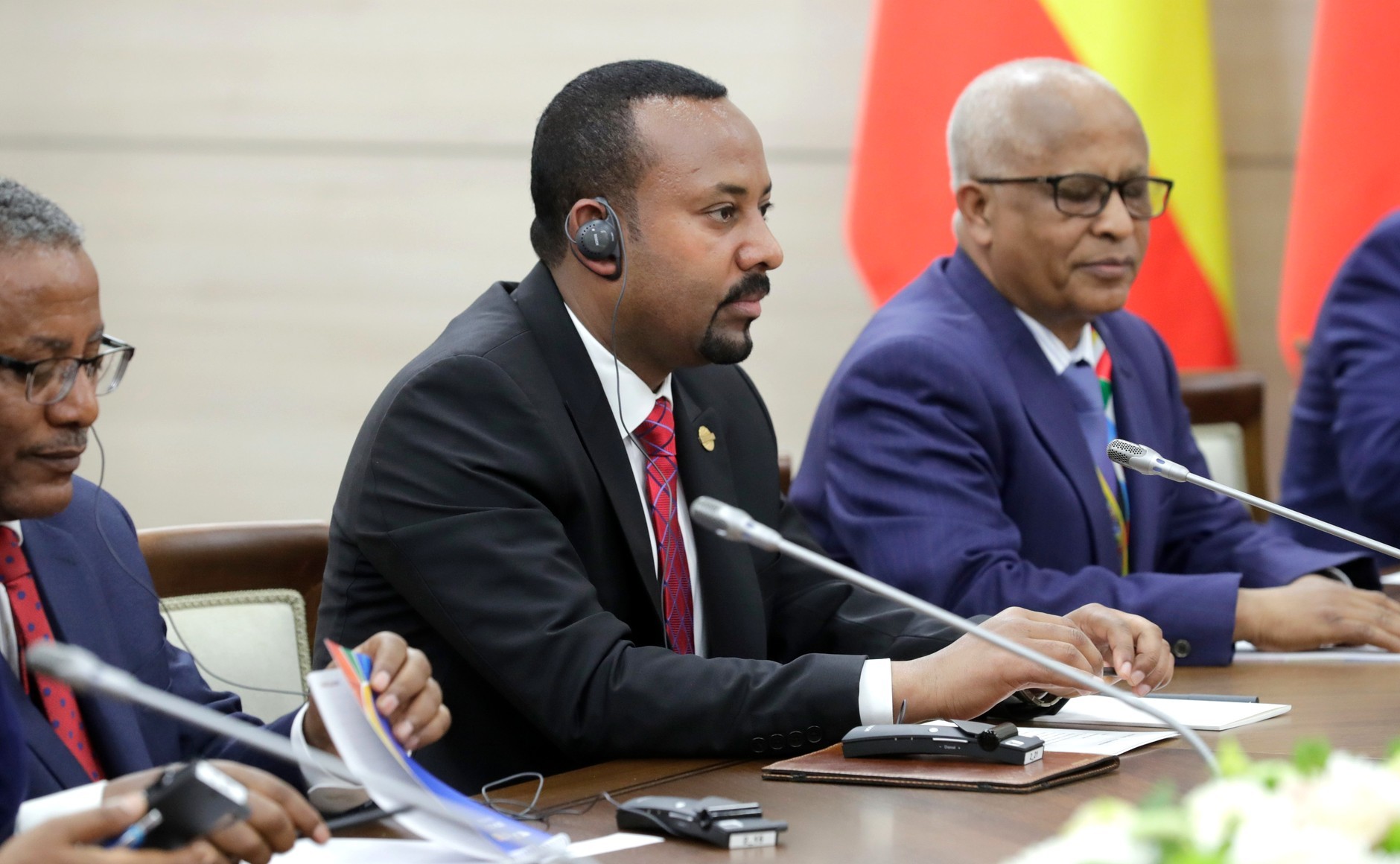 After the Postponed Elections: Ethiopia’s Fragile Transition Hangs in the Balance