The Gambia’s situation is one of an incomplete transition from the autocratic rule of Yahya Jammeh to the democratic rule of his successor, Adama Barrow. Many transitional initiatives and promised reforms, such as adopting a new constitution, failed or have yet to materialize.

The Gambia experienced marked improvements in the respect of civil and political rights. Among the many transitional initiatives, the arguably highest profile one has been the Truth, Reparations and Reconciliation Commission. Its final report is scheduled to be released in 2021, and Gambians have been enraptured by its public hearings that have shed light upon the many abuses during the Jammeh era.

Fueled by an increase in foreign direct investment and domestic demand, economic governance has largely improved. The Gambia’s remittances increased by 78%, to a point where they will offset the loss of revenue due to the interruption in tourism during the pandemic. Poverty has nonetheless increased in rural areas.

Find out more about Gambia on the BTI Blog

END_OF_DOCUMENT_TOKEN_TO_BE_REPLACED 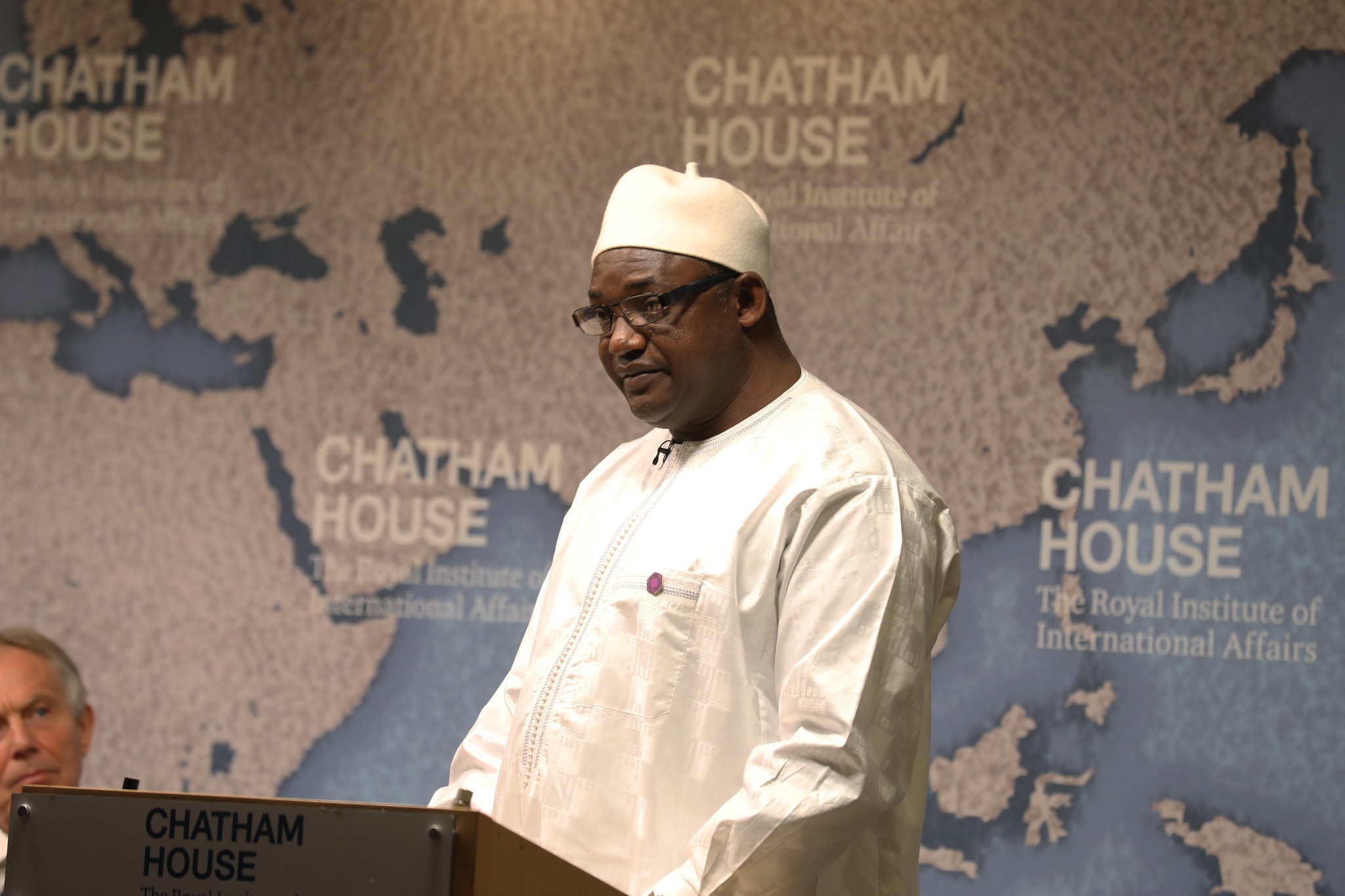 Elections in The Gambia: A Litmus Test of Democratic Values