Autocratization proceeded and became more entrenched. To overcome an overwhelming systemic advantage provided by the institutional and political framework and to challenge the incumbent Fidesz, six opposition parties agreed to nominate a single common opposition candidate in all 106 single-member constituencies for the 2022 general election.

Hungary’s budget deficit and indebtedness reached historical peaks due to the COVID-19 pandemic. This broke a 25-year record, exceeded the level of the 2008/2009 global economic crisis and negated all the government’s debt reduction efforts over the past decade.

The elimination of institutional checks and balances, domination of the media landscape and public discourse, as well as informal power networks and centralized political corruption, are key pillars of Fidesz’s state-capture in Hungary.

Find out more about Hungary on the BTI Blog

END_OF_DOCUMENT_TOKEN_TO_BE_REPLACED 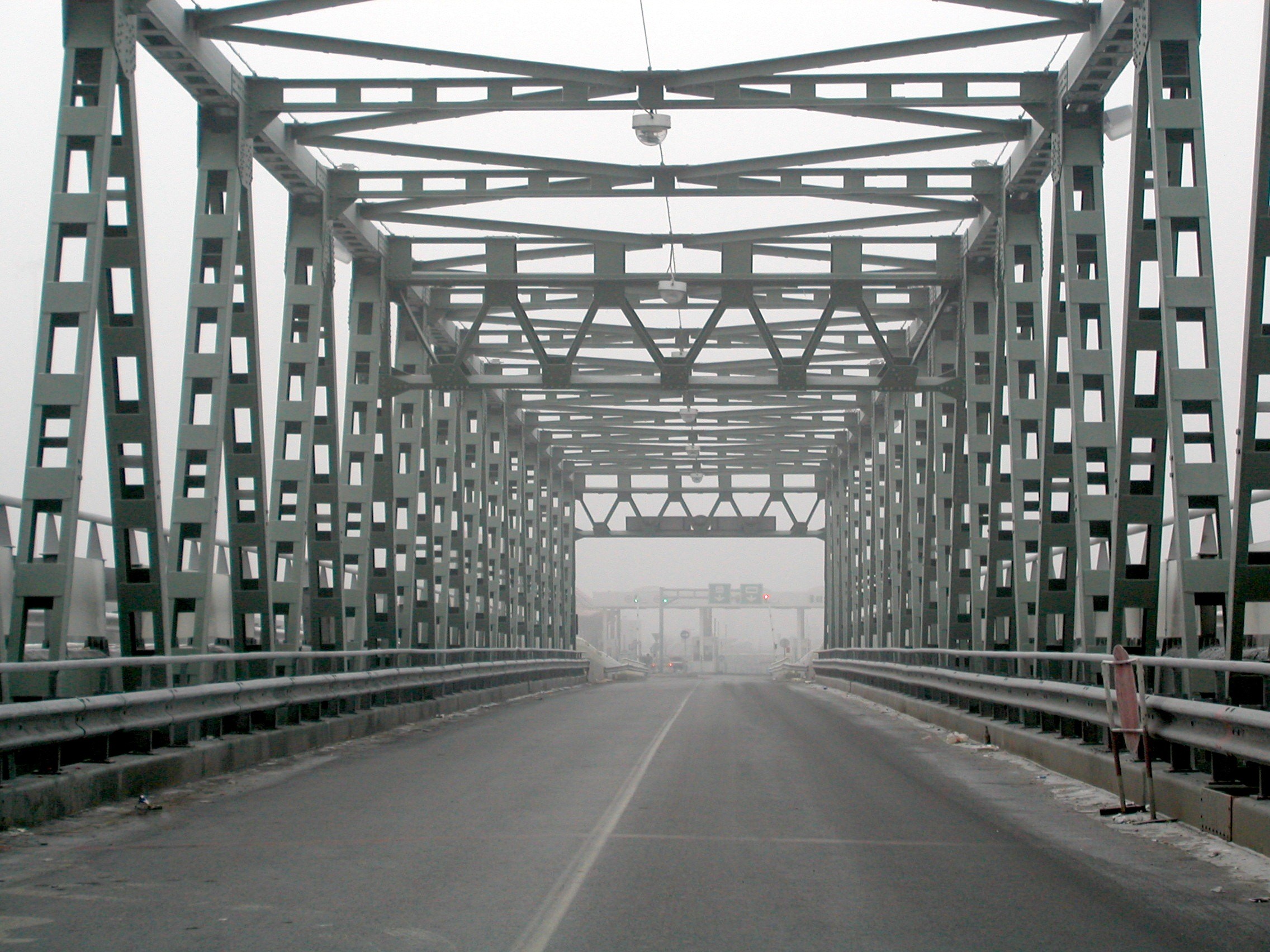 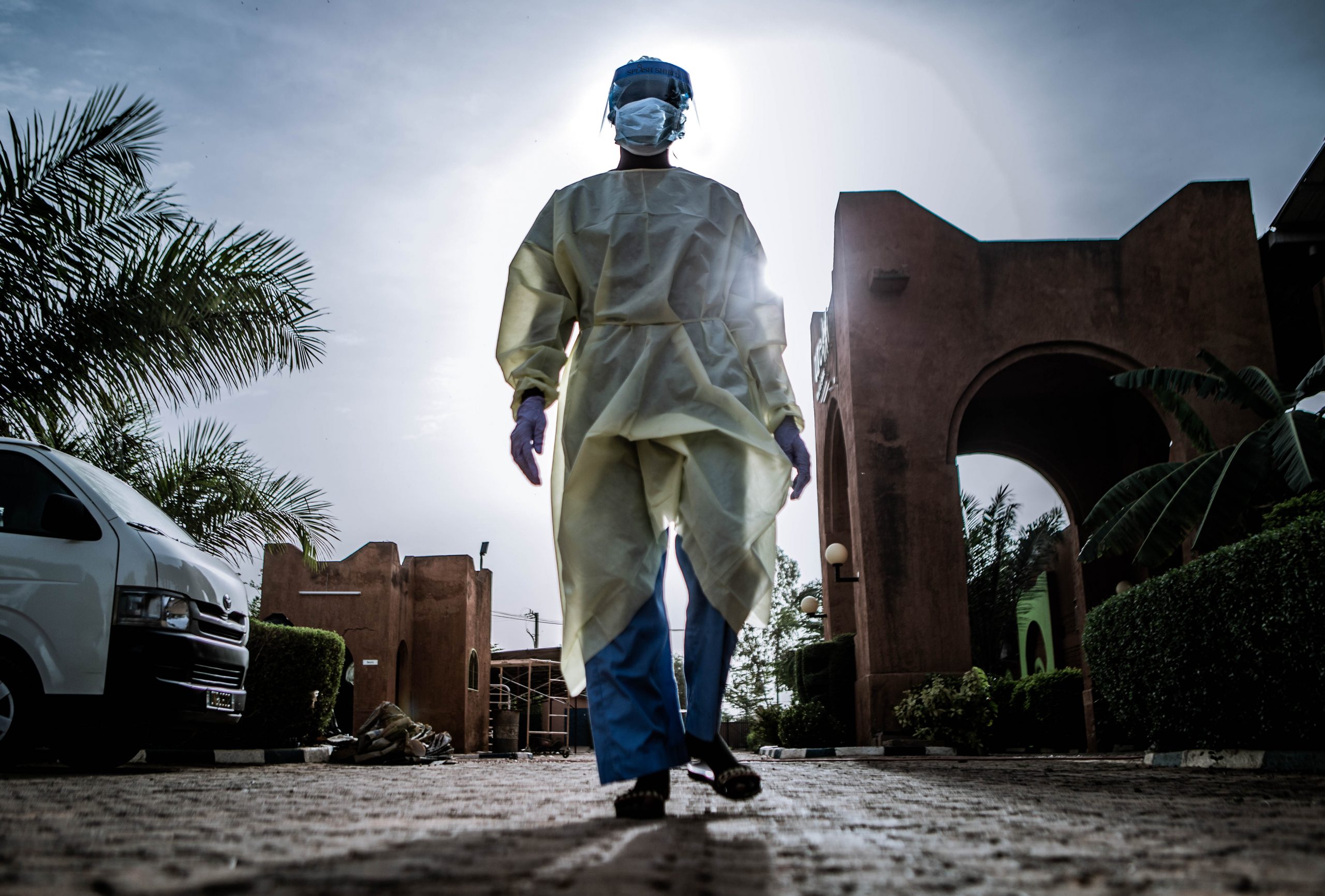