After the brutal suppression of nationwide protests in November 2019, President Hassan Rouhani and his so-called “reformist camp” lost nearly all credit among large segments of the population. The parliamentary elections of February 2020 mirrored this disappointment: turnout was low, and while conservative candidates won 221 out of the 290 seats, reformist candidates secured only 19.

The Iranian economy faced a triple shock of sanctions, oil price collapse, and the impact of the pandemic, resulting in rapidly shrinking foreign exchange reserves and reduced tax revenues. The budget deficit is expected to widen further.

The coronavirus pandemic has hit Iran very hard. Up to January 2021, over 1.2 million infections and nearly 60,000 deaths were reported, by far the highest number in the region. This can be attributed to blatant government mismanagement, combined with insufficient medical infrastructure and a lack of citizen awareness.

Find out more about Iran on the BTI Blog

END_OF_DOCUMENT_TOKEN_TO_BE_REPLACED 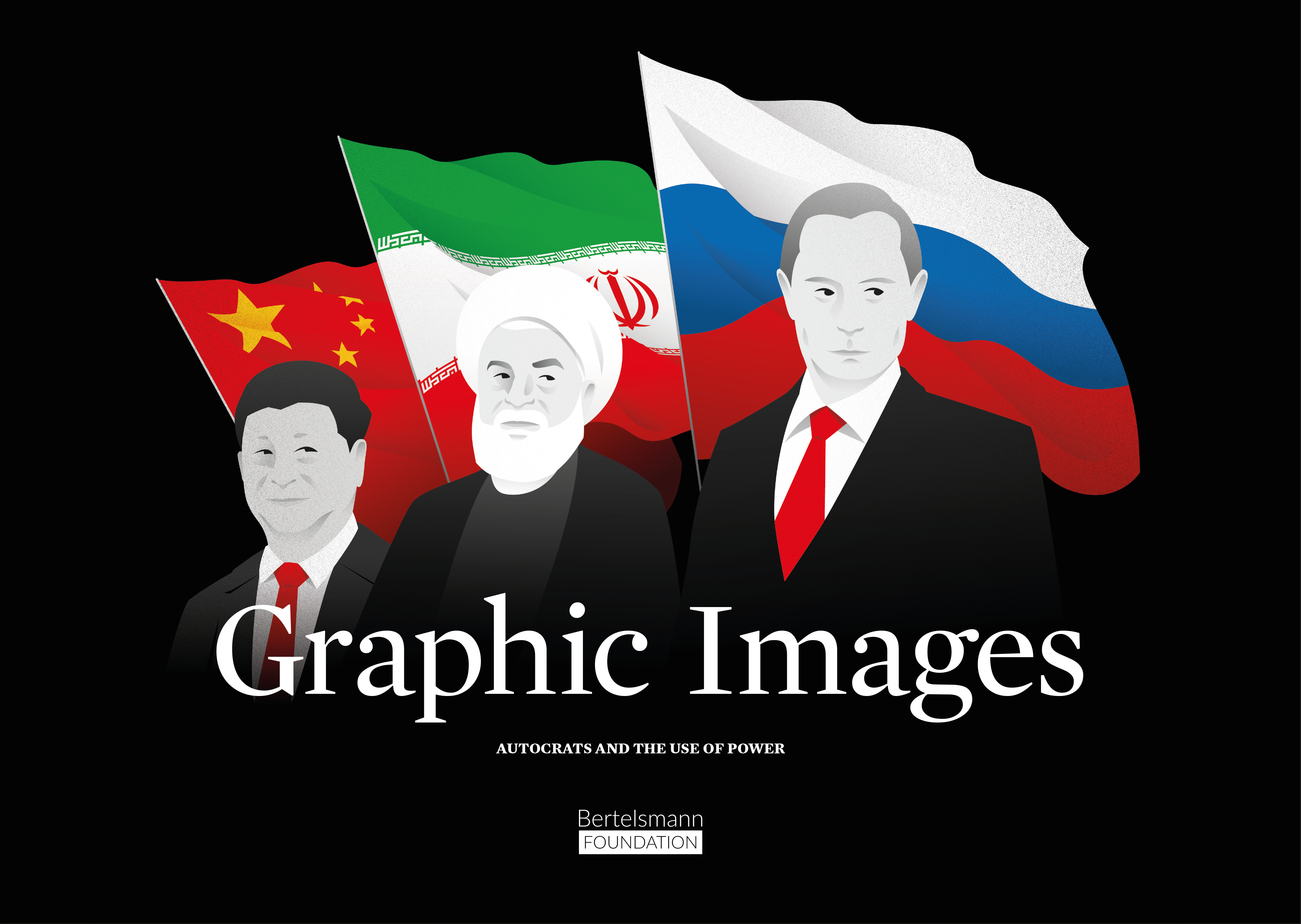