Jordan’s semi-authoritarian essence remains, with the state controlling the reform narrative. The king granted Prime Minister Omar Razzaz sweeping emergency powers to contain the COVID-19 threat. Jordan had one of the harshest lockdown measures worldwide. The government used the application of a state of emergency to liquidate the teachers’ syndicate and the Muslim Brotherhood.

On September 27, 2020, King Abdullah II dissolved parliament and shortly after, Razzaz resigned. Parliamentary elections were held on November 10, 2020, with a turnout of 29.88%, the lowest in the last decade. Bisher al-Khasawneh was appointed as the new prime minister by the king.

The COVID-19 pandemic severely impacted Jordan’s tourism sector. In the first third of 2020, revenue dropped almost 40% and is yet to recover. Jordan experienced a high debt-to-GDP ratio, declining per capita income, and a rising official youth unemployment rate.

Find out more about Jordan on the BTI Blog

END_OF_DOCUMENT_TOKEN_TO_BE_REPLACED 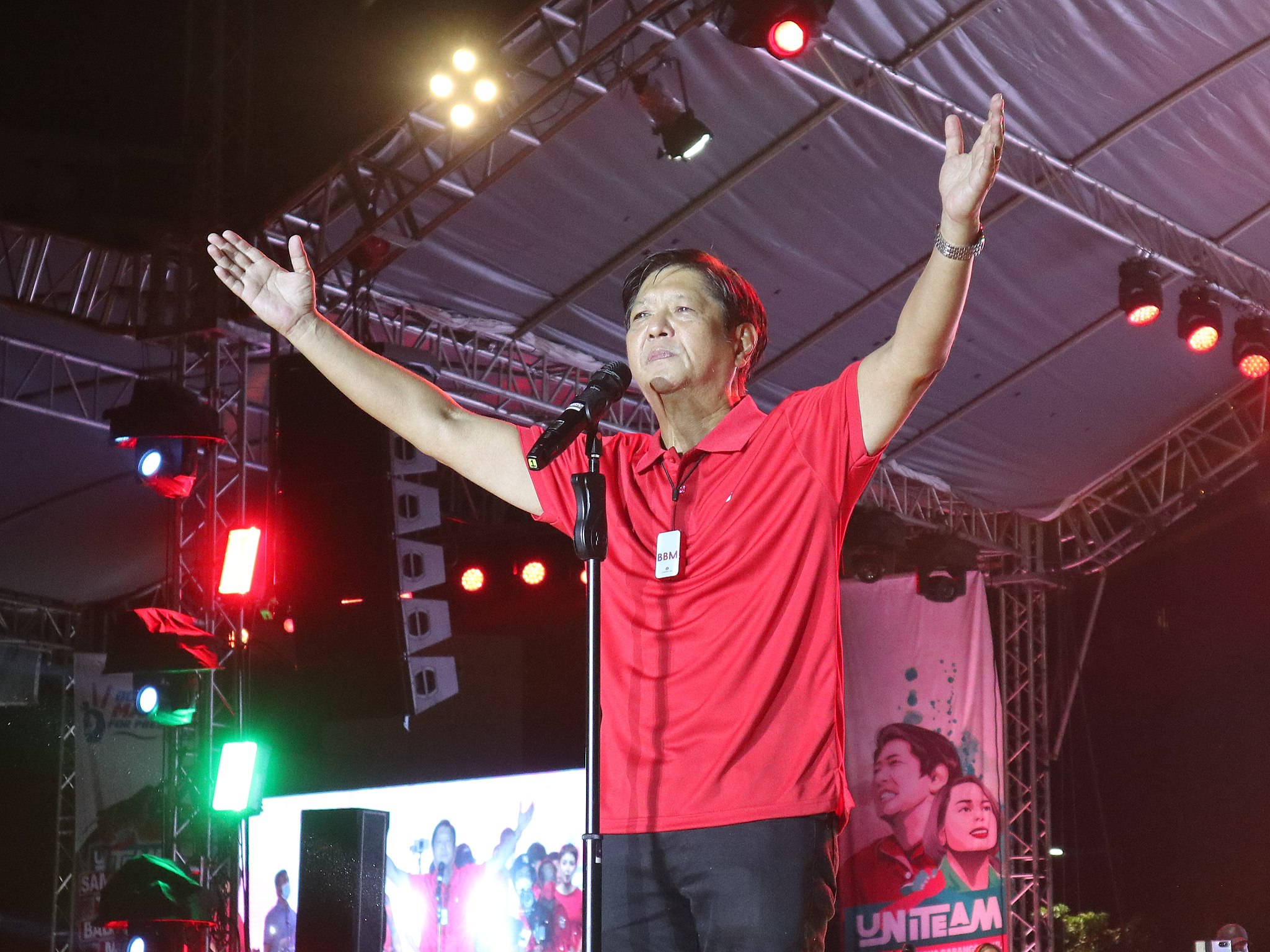 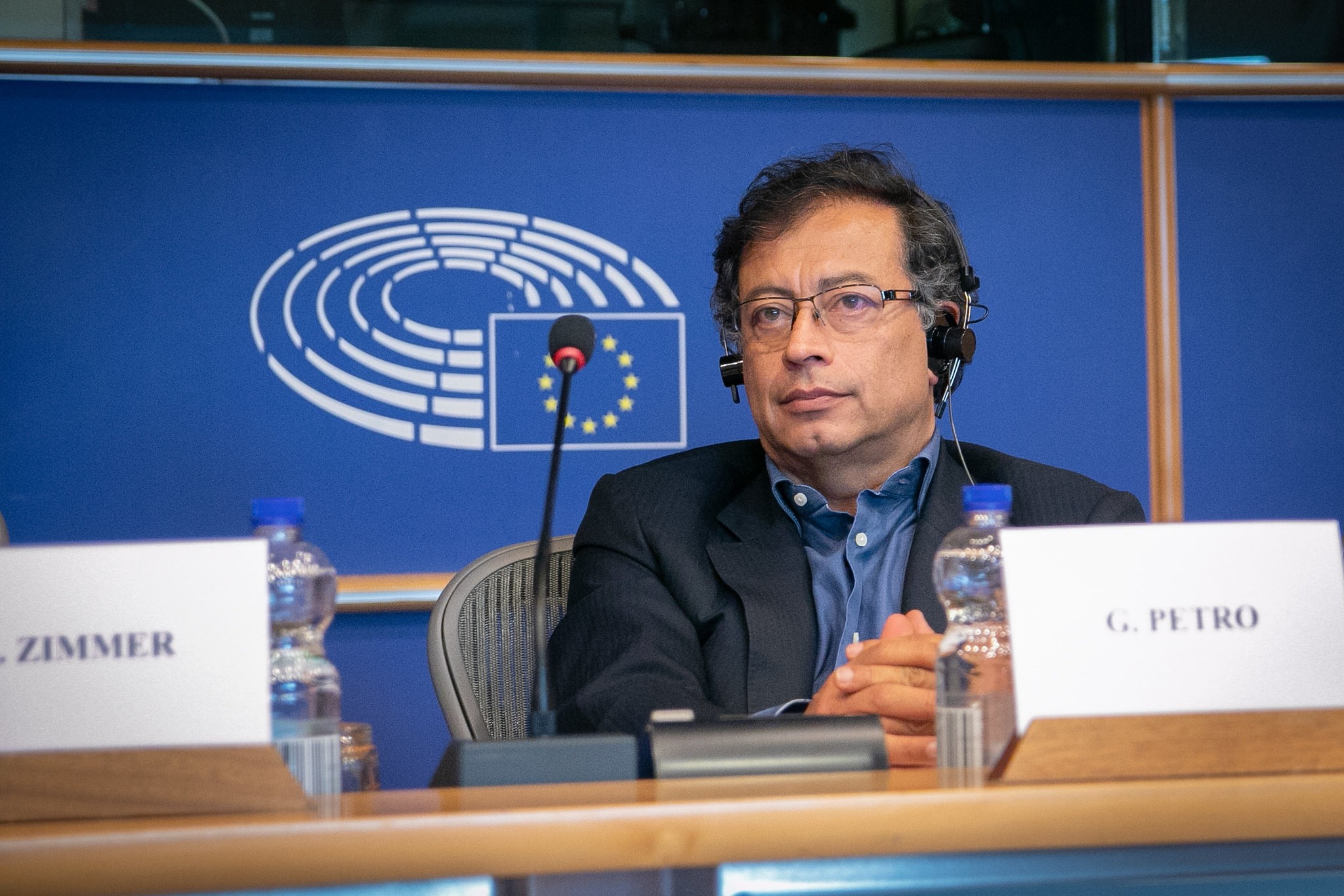