Despite sweeping judicial reforms over the last decades, in parts of the judiciary, especially the lower level courts, pockets of corruption continue to threaten the delivery of justice and compromise judicial professionalism.

Economic growth continued to be driven by investments in infrastructure, construction, financial services and communications, as well as by rapid urbanization and a burgeoning middle class, which is reflected in an average annual GDP growth rate of 5.6% between 2013 and 2018.

In March 2018, President Kenyatta declared war against corruption, expressing a desire to make this his legacy. Hence, the fight against corruption has taken on life and enjoys political will at the highest level of leadership.

Find out more about Kenya on the BTI Blog

END_OF_DOCUMENT_TOKEN_TO_BE_REPLACED 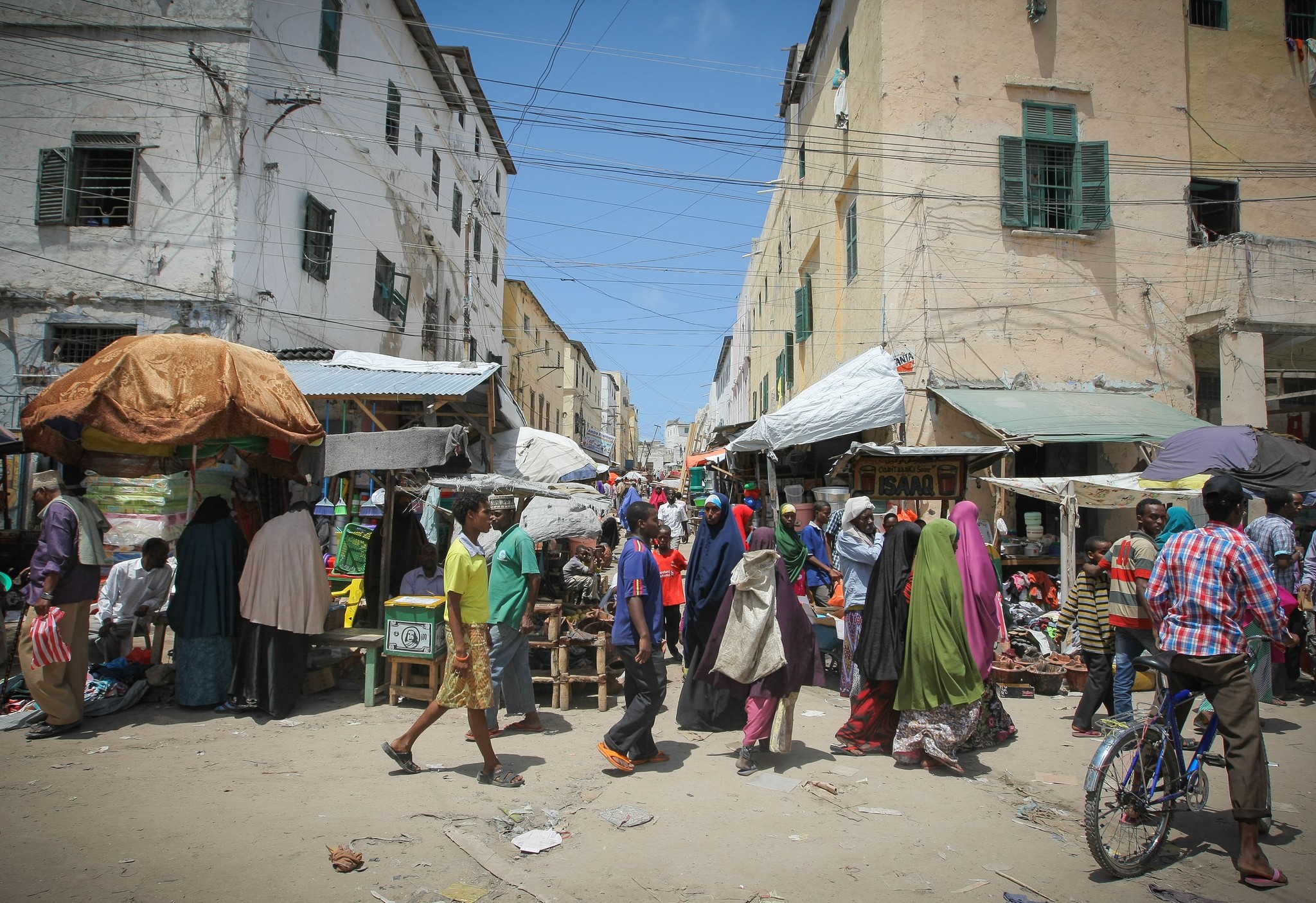 How to Boost East African Economies?