Cambodia’s transformation into a de facto one-party state continued throughout 2019 and 2020. The ruling Cambodian People’s Party (CPP) still dominates all spheres of government. Cambodia, therefore, remains not only far away from at least a semi-democracy, but also far from having an accountable form of government.

The tourism sector and the apparel industry experienced significant setbacks due to COVID-19, resulting in numerous business suspensions and increased unemployment. A further setback for Cambodia’s economy was the partial suspension of trade privileges granted by the EU for least developed countries due to ongoing violations of fundamental political rights by the Hun Sen regime.

As most factories are Chinese owned and the apparel industry is generally characterized as both volatile and highly mobile, the future of Cambodia as a shoe and garments production site is considerably endangered. This has increased the pressure for further structural politico-economic reforms.

Find out more about Cambodia on the BTI Blog

END_OF_DOCUMENT_TOKEN_TO_BE_REPLACED 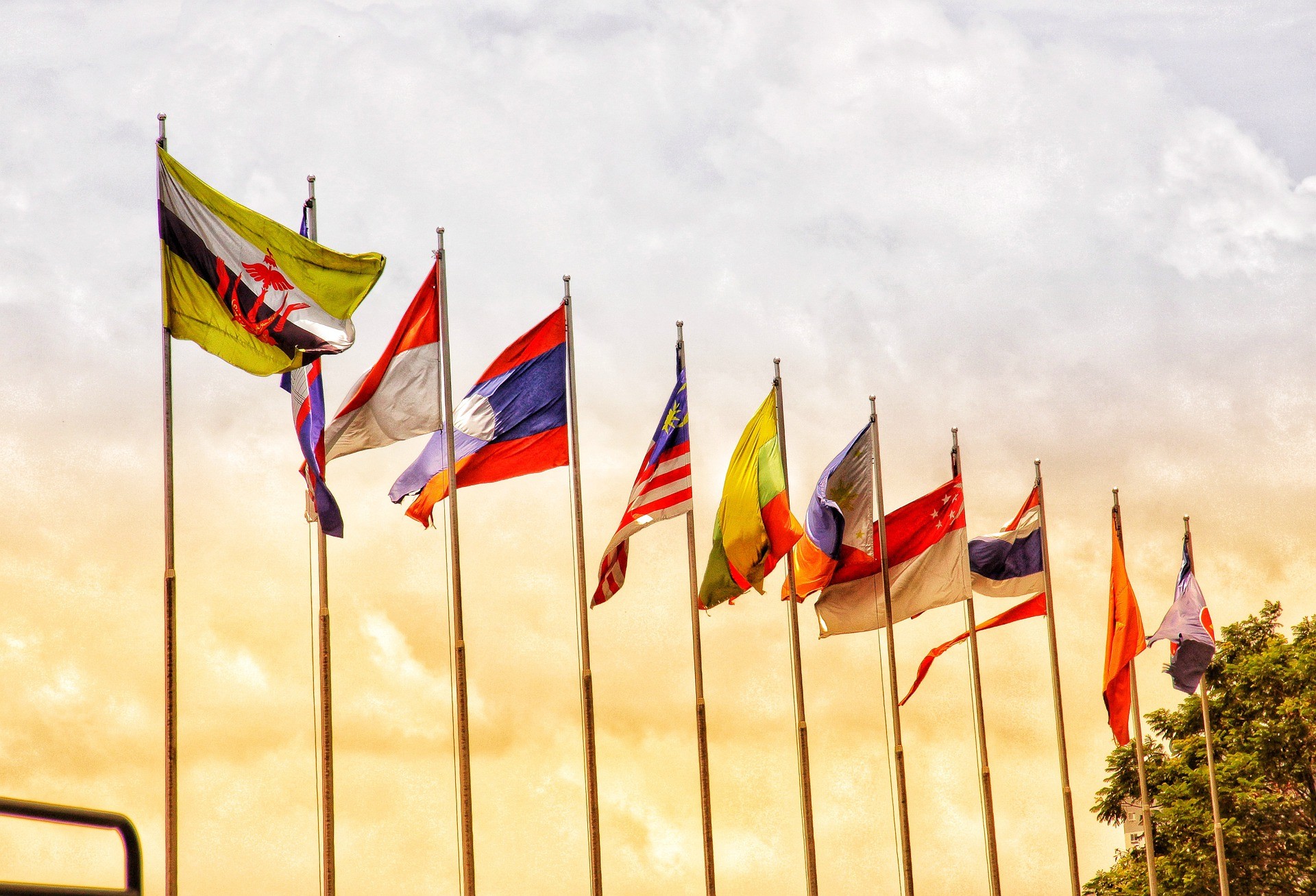 Cambodia, Laos and their involuntary contribution to a new era in Southeast Asian security cooperation