North Macedonia became a member of NATO in 2020, achieving a main strategic goal. The country held parliamentary and presidential elections, in which the ruling Social Democratic Union of Macedonia secured a narrow victory and Stevo Pendarovski was elected president.

Although some progress has been made to prepare the economy for competition in the EU common market, weaknesses remain in education and innovation, as well as limited public investments (e.g., in infrastructure).

The government has made partial progress toward its goals to curtail state capture and strengthen democracy. The fight against corruption remains one of the biggest issues. The Bulgarian veto to the starting of EU accession talks may lead to a backlash in the democratic process and result in more polarization and growth of political extremism.

Find out more about North Macedonia on the BTI Blog

END_OF_DOCUMENT_TOKEN_TO_BE_REPLACED 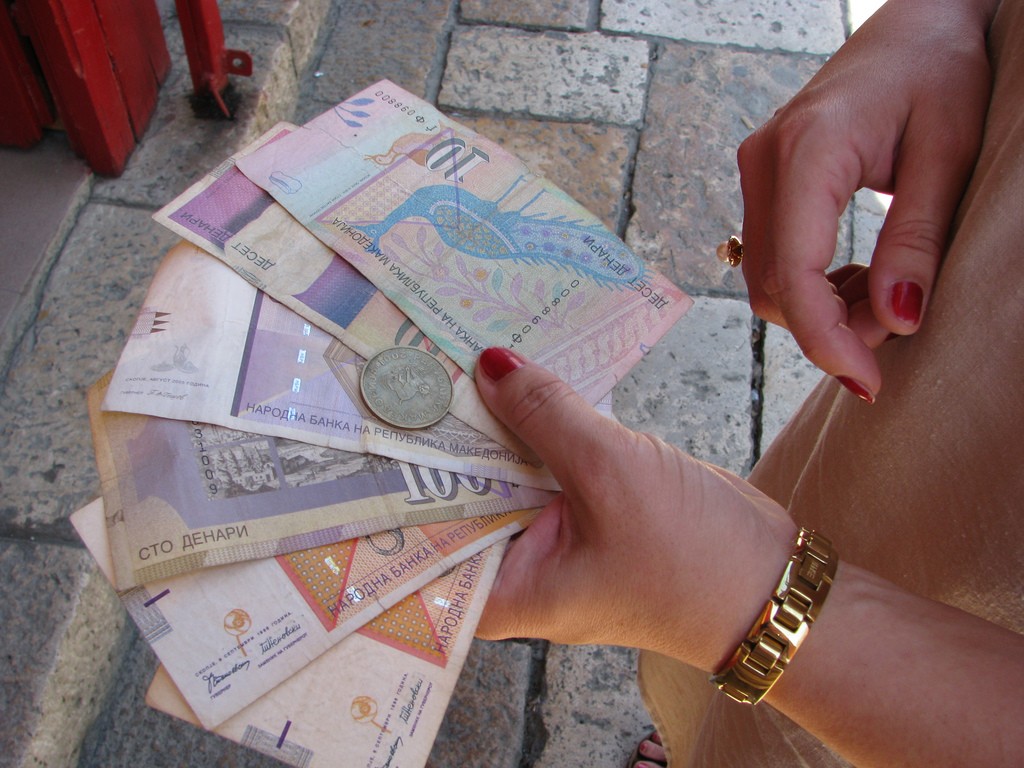 “Citizens Need to Be Empowered to Support Democratic Change”

Too Small, Too Personal