On 1 February 2021, the military seized power in a coup, citing massive electoral fraud in the November 2020 elections, when the National League for Democracy (NDL) won a landslide. Independent election observers had judged the election as free and fair. The military called a one-year state of emergency, while in mid-April 2021, a National Unity Government consisting of elected lawmakers, most of them from the NLD, was formed.

While Myanmar achieved lower-middle-income status in 2015, 15% of the population lives in extreme poverty, which the COVID-19 pandemic could severely exacerbate. The main obstacles of the economy are a weak rule of law, access to finance, land and skilled labor, and a large informal economy.

The NLD’s fight against corruption gained some traction, and economic reforms (new competition commission, further liberalization in the insurance market) strengthened investor confidence. However, the government failed to address many health and socio-economic needs resulting from the pandemic.

Find out more about Myanmar on the BTI Blog

END_OF_DOCUMENT_TOKEN_TO_BE_REPLACED 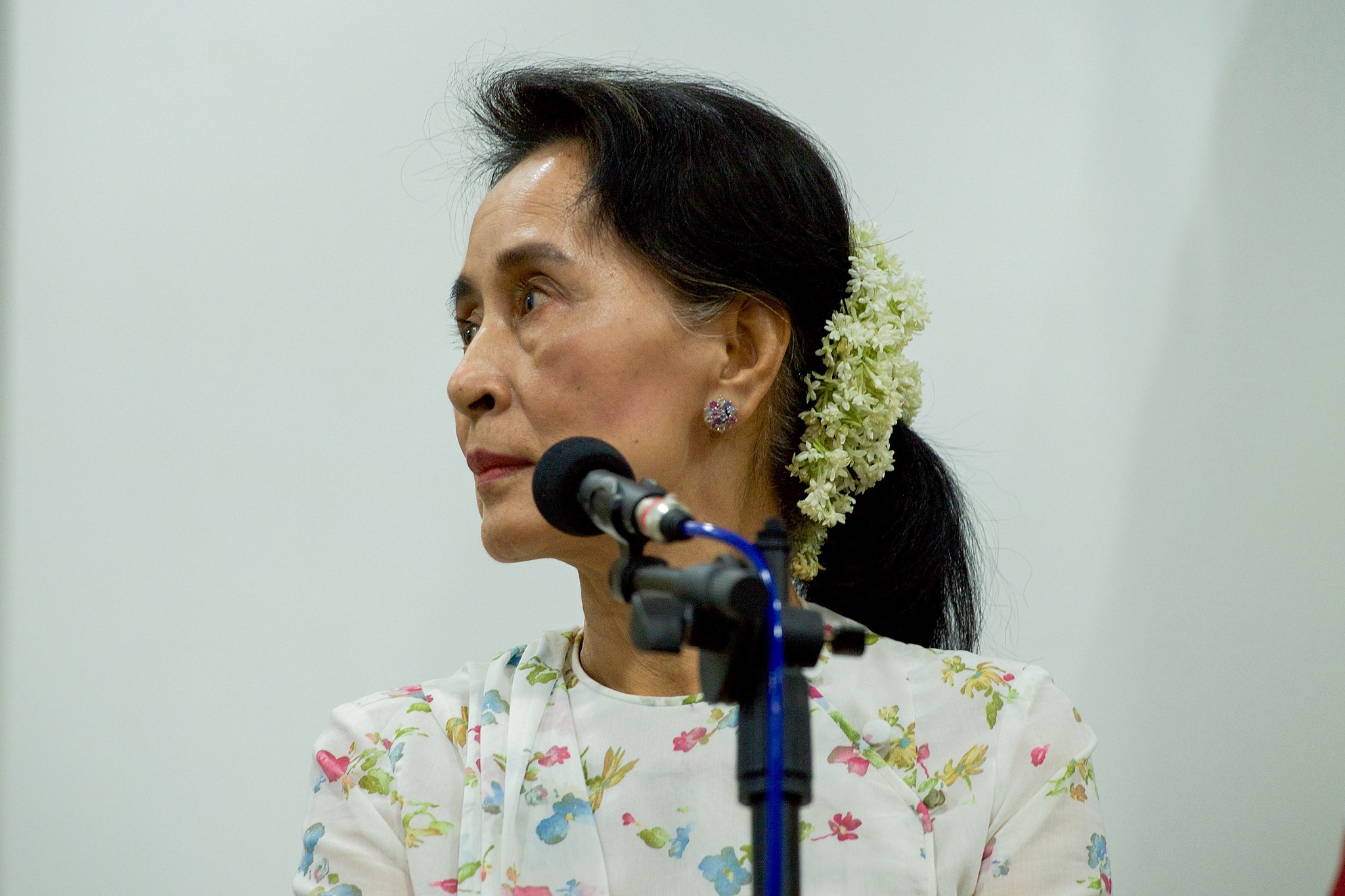 Between the Pandemic and the Poll Booth: Myanmar’s 2020 Elections 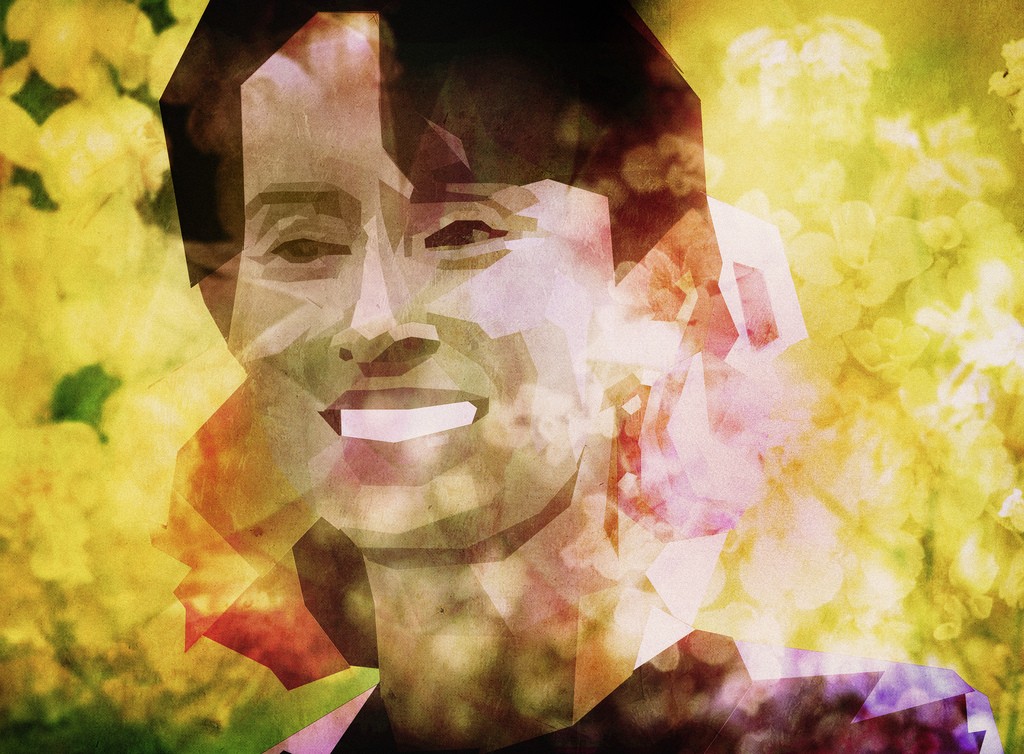