The prevalence of clientelistic networks, a lack of opportunities for the younger generation and a lack of financial transparency in major political parties are all serious threats to the country’s democratic transformation.

The government publicly endorses a policy of improving market competition. It implemented a number of policy programs to ease government bureaucracy, including e-governance initiatives. Market competition in many key sectors of the economy is increasing, such as agriculture, textile, telecommunication, food processing, tourism, health and education.

Democratic institutions perform their functions, but have proved inefficient in some respects. An excessive focus on short-term results at the expense of long-term interests is prevalent at all levels of government.

Find out more about Mongolia on the BTI Blog

END_OF_DOCUMENT_TOKEN_TO_BE_REPLACED 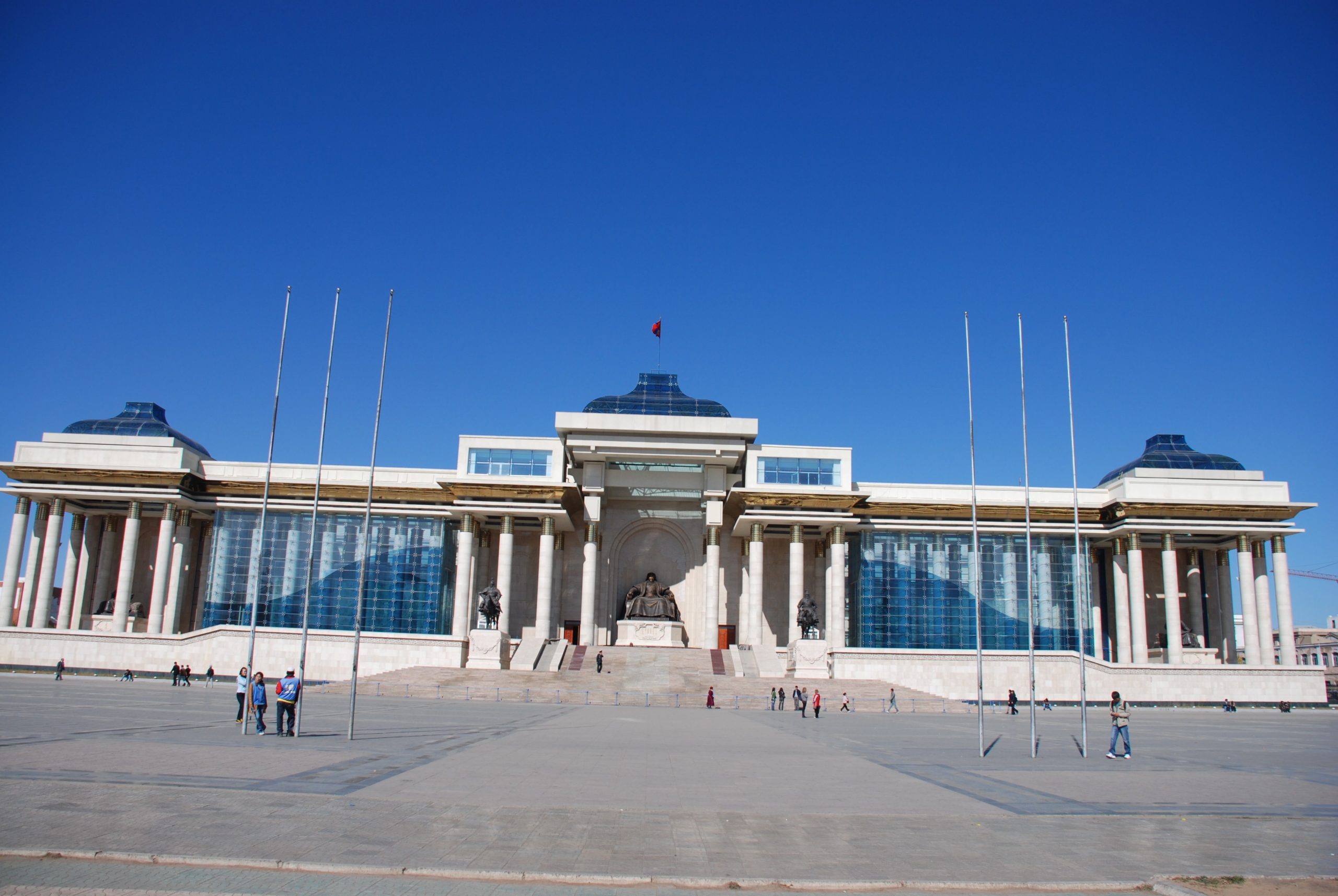 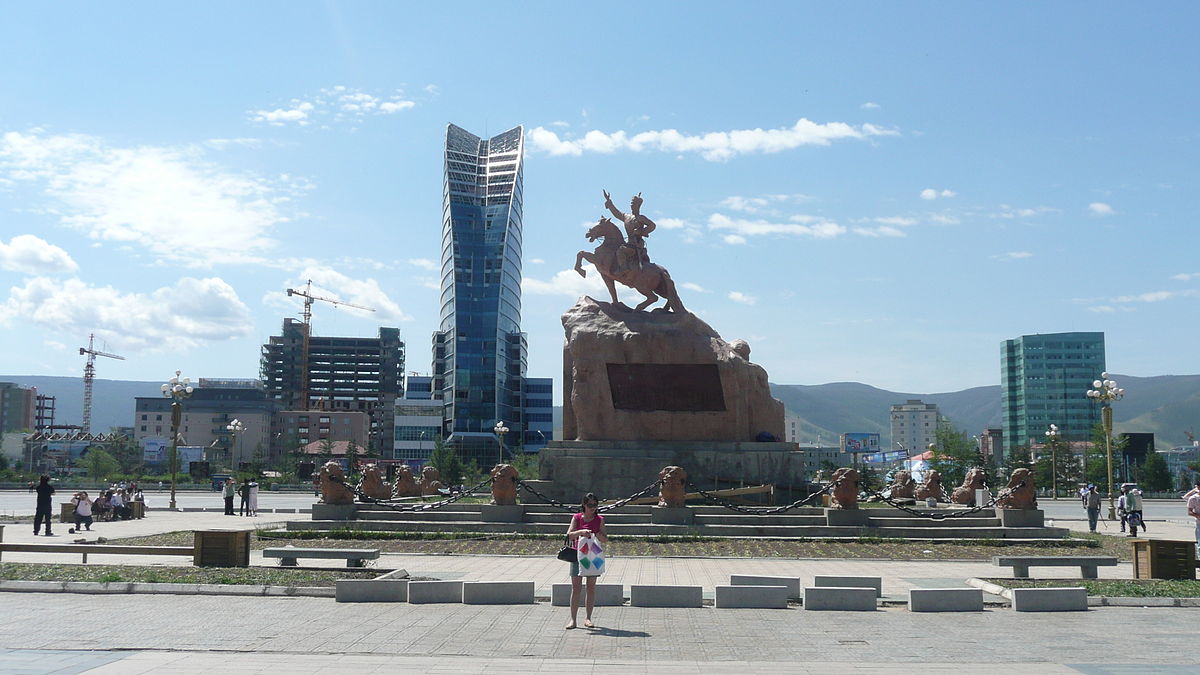