Statistics show a slight increase in economic growth over the last years, and the country’s current account deficit is expected to remain smaller than in recent years. It has particularly strengthened relations with Asian countries, and China and India in particular, and is seen as a gateway for investment in Africa.

Mauritius’s governments have shown creativity in the past at adapting to new geopolitical and geo-economic circumstances and strengthened its strategic position as a business-friendly country and bridge between Asia and Africa.

Find out more about Mauritius on the BTI Blog

END_OF_DOCUMENT_TOKEN_TO_BE_REPLACED 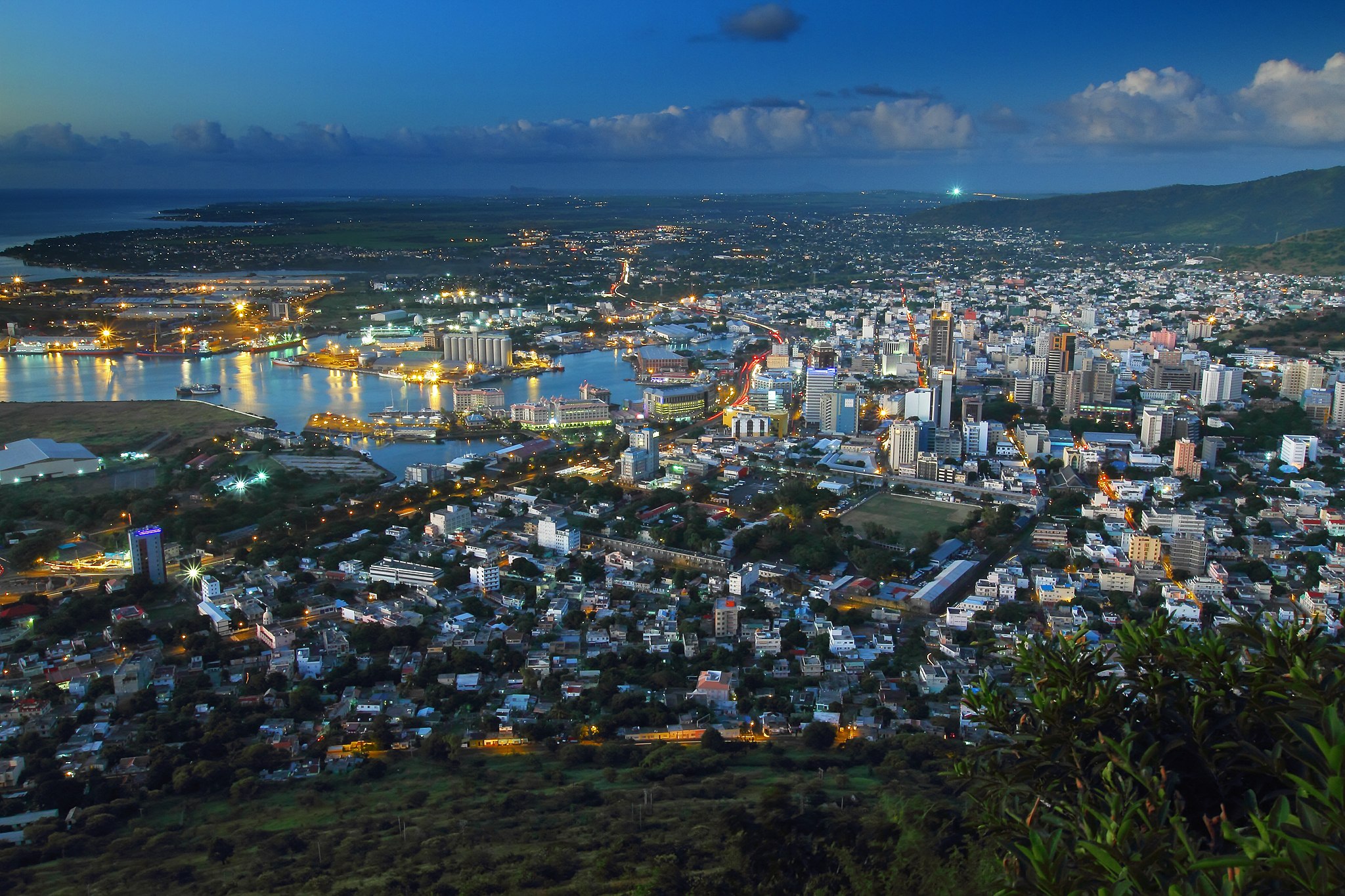