Nepal successfully implemented federalism and held national-level elections in early 2020. All appeared to be stable until December 2020, when Prime Minister Khadga Prasad Oli dissolved parliament and announced surprise elections in April 2021. After the Supreme Court had reinstated the chamber, it was dissolved again in May 2021. This was again challenged in the Supreme Court, and a new government was formed in July 2021, with Sher Bahadur Deuba as prime minister.

After the 2015 earthquakes and the Madheshi-politics-induced Indian trade blockade of 2015–16, GDP growth was positive again, at 7.0%, and inflation was brought back in check at 5.6% in 2019. Unemployment was down slightly, and export growth and tax revenue were up, overall ameliorating conditions for ordinary Nepalis.

Even though the government’s steering capability and resource efficiency remain relatively poor, the experience of handling the pandemic has increased state capacity. However, despite Nepal’s efforts to normalize relations with India and improve them with China, both have deteriorated during 2020.

Find out more about Nepal on the BTI Blog

END_OF_DOCUMENT_TOKEN_TO_BE_REPLACED 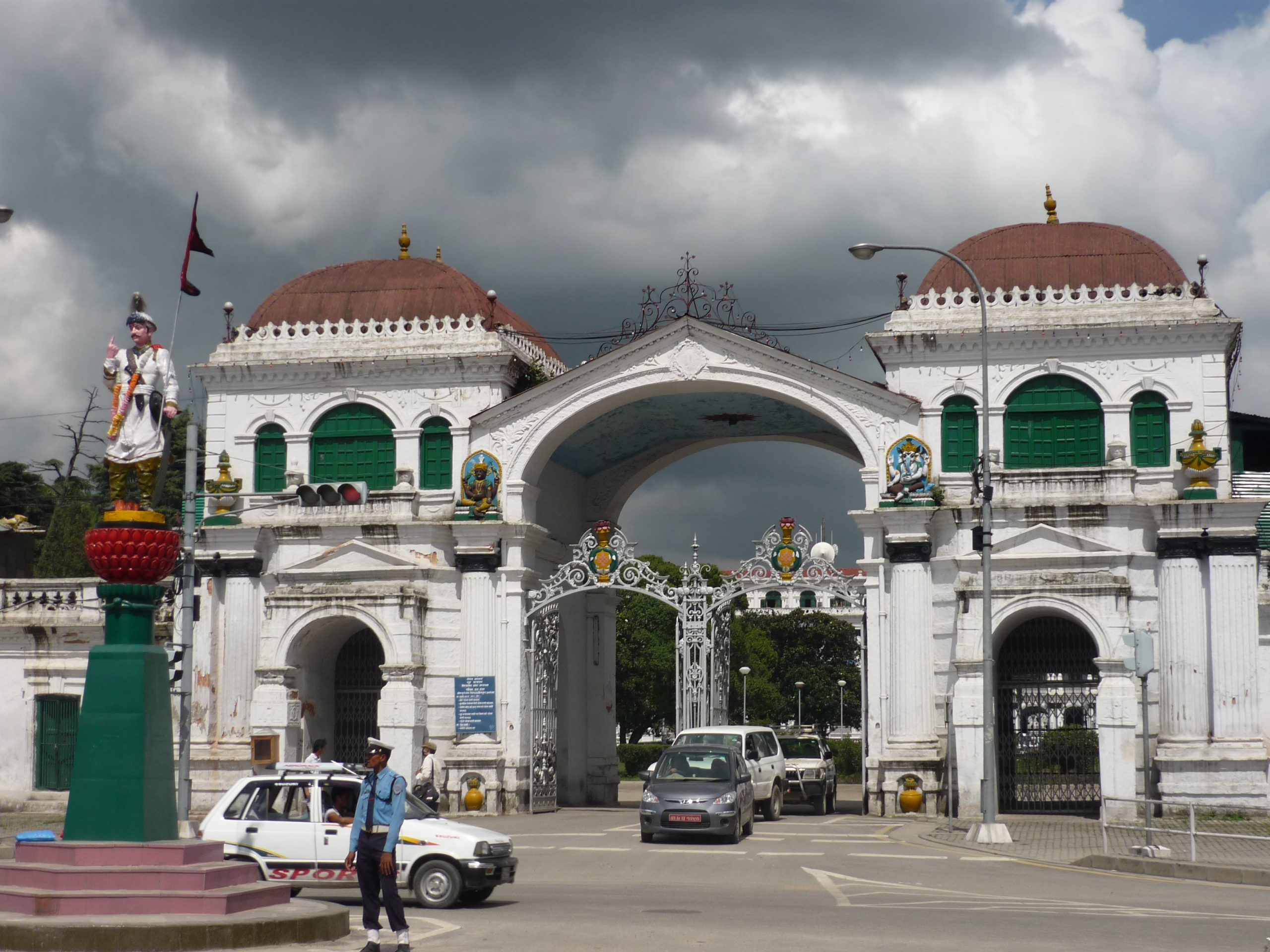 Government Crisis in Nepal: Political Transformation at the Crossroads?