President Nayib Bukele, in office since June 2019, was elected on an anti-establishment ticket. Since coming to office, his presidential powers have been limited by a legislature still controlled by the established political parties and an unusually assertive Supreme Court. Bukele has been engaged in a running confrontation with the opposition that reached its climax in February 2020, when he led a military assault on the legislature to demand approval of an international loan. This and other incidents have raised concerns about his commitment to democracy. In the February 2021 elections, his newly registered party gained a clear parliamentary majority.

Economic growth remains low, and the government’s indebtedness is reaching levels that threaten its ability to acquire new loans. Remittances mostly fuel consumption that, in turn, relies heavily on imports of foodstuffs, energy, and finished goods for a predominantly service economy with a huge informal sector.

The COVID-19 pandemic is expected to result in an 8.7% contraction of the economy in 2020. Regarding infection rates and the number of deaths, El Salvador has done remarkably well compared to other Central American countries.

Find out more about El Salvador on the BTI Blog

END_OF_DOCUMENT_TOKEN_TO_BE_REPLACED 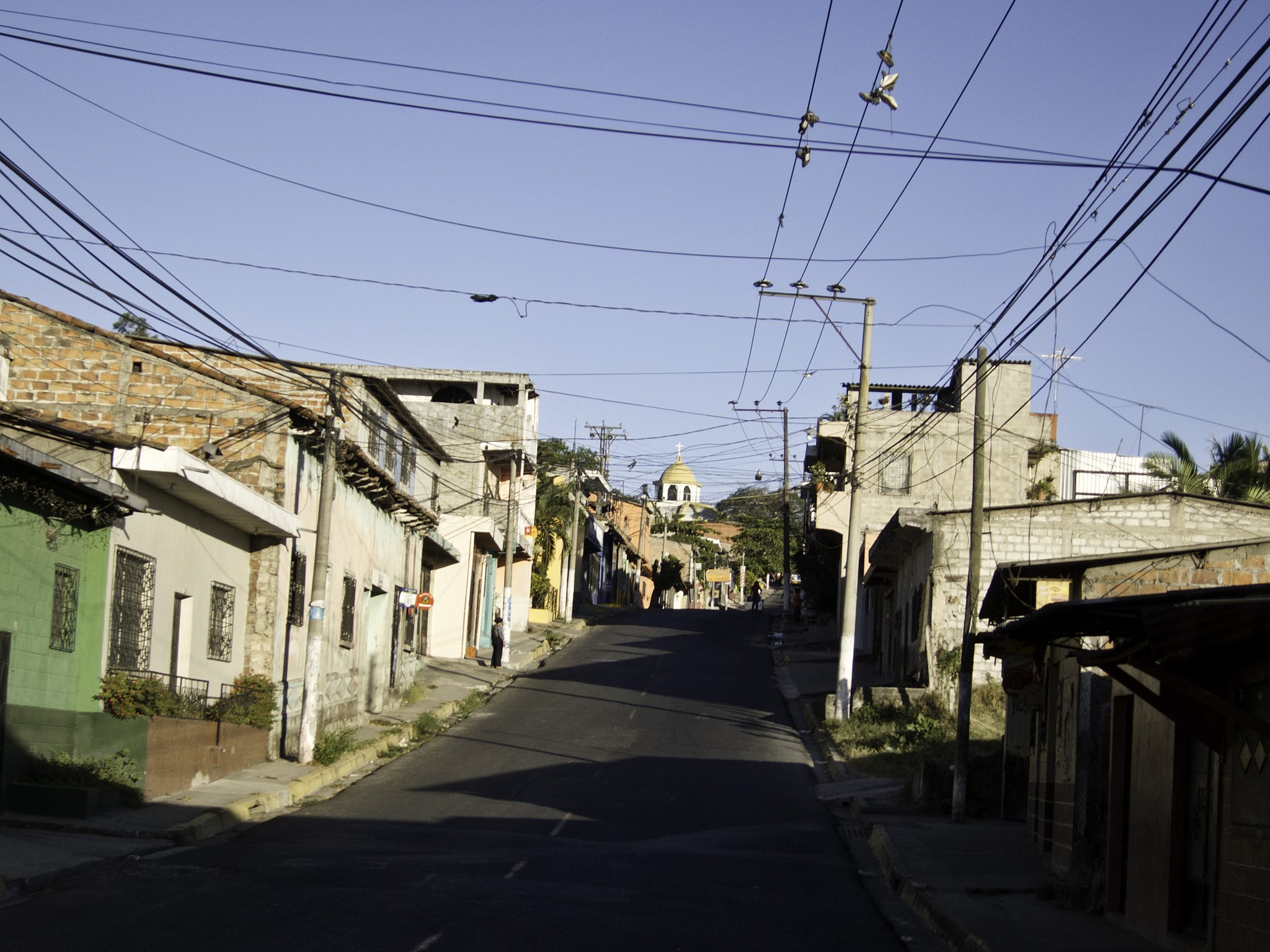 Back to El Salvador: The Fallout of “Shithole Countries” Diplomacy