Media independence and pluralism has sharply declined. The existing system of “checks and balances” is seriously challenged. The executive branch largely controls the legislative process, sidelining opposition lawmakers through the frequent use of accelerated legislative procedures and late changes to the legislative agenda. The judiciary is not free of political influence and is further plagued by inefficiency, nepotism and corruption.

Serbia recorded a small budget surplus in 2018, but public expenses on interest payments remain high at approximately 2.5% of GDP. Reforms in the management of public companies have yet to yield any results, and the privatization of state-owned companies has been conducted only partially.

One of the most difficult issues Serbia faces is related to its border and the definition of territory with Kosovo. The Brussels Agreement process had come to a standstill in 2018 and relations with Western Balkan countries have worsened in the review period.

Find out more about Serbia on the BTI Blog

END_OF_DOCUMENT_TOKEN_TO_BE_REPLACED 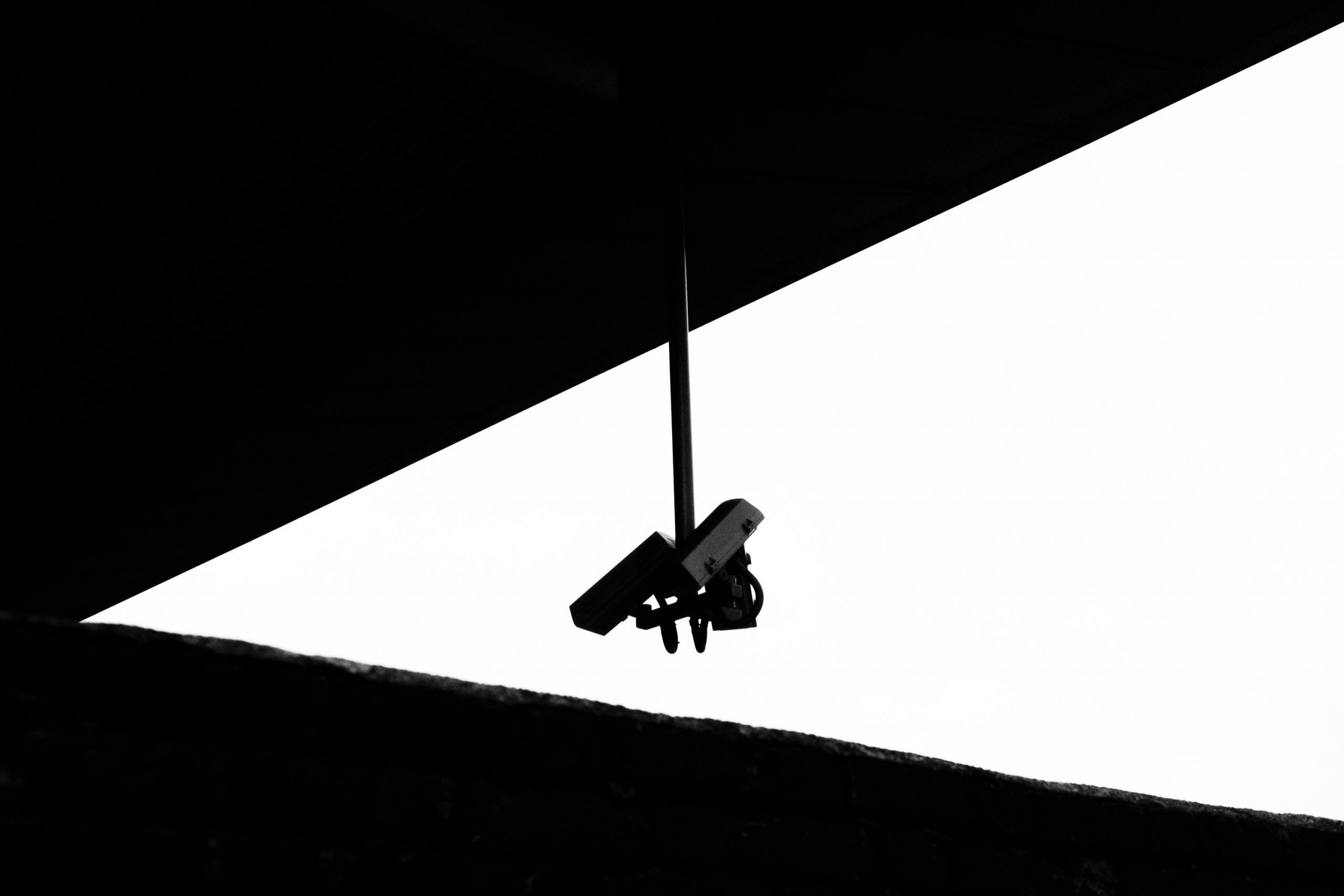 Serbian-Chinese Ties: A Potential Threat for the EU?