In domestic politics, authoritarian trends have been consolidated, while the rule of law has further deteriorated. In its foreign policy, Turkey is more inclined to take unilateral action in the region and increasingly opts for the use of force instead of diplomacy to resolve international issues.

The coronavirus pandemic has aggravated structural problems and imbalances in the Turkish economy. The erosion of the rule of law and the lack of independence of economic administration, as well as international tensions, continue to negatively affect Turkey’s economy.

Rising nationalism is embraced by the ruling elite and opposition parties. The polarization of Turkey into two opposing camps has continued unabatedly. President Erdoğan has pursued a non-inclusive line of governance embedded in a majoritarian understanding of democracy. The Islamization of the country by the ruling coalition has continued.

Find out more about Turkey on the BTI Blog

END_OF_DOCUMENT_TOKEN_TO_BE_REPLACED 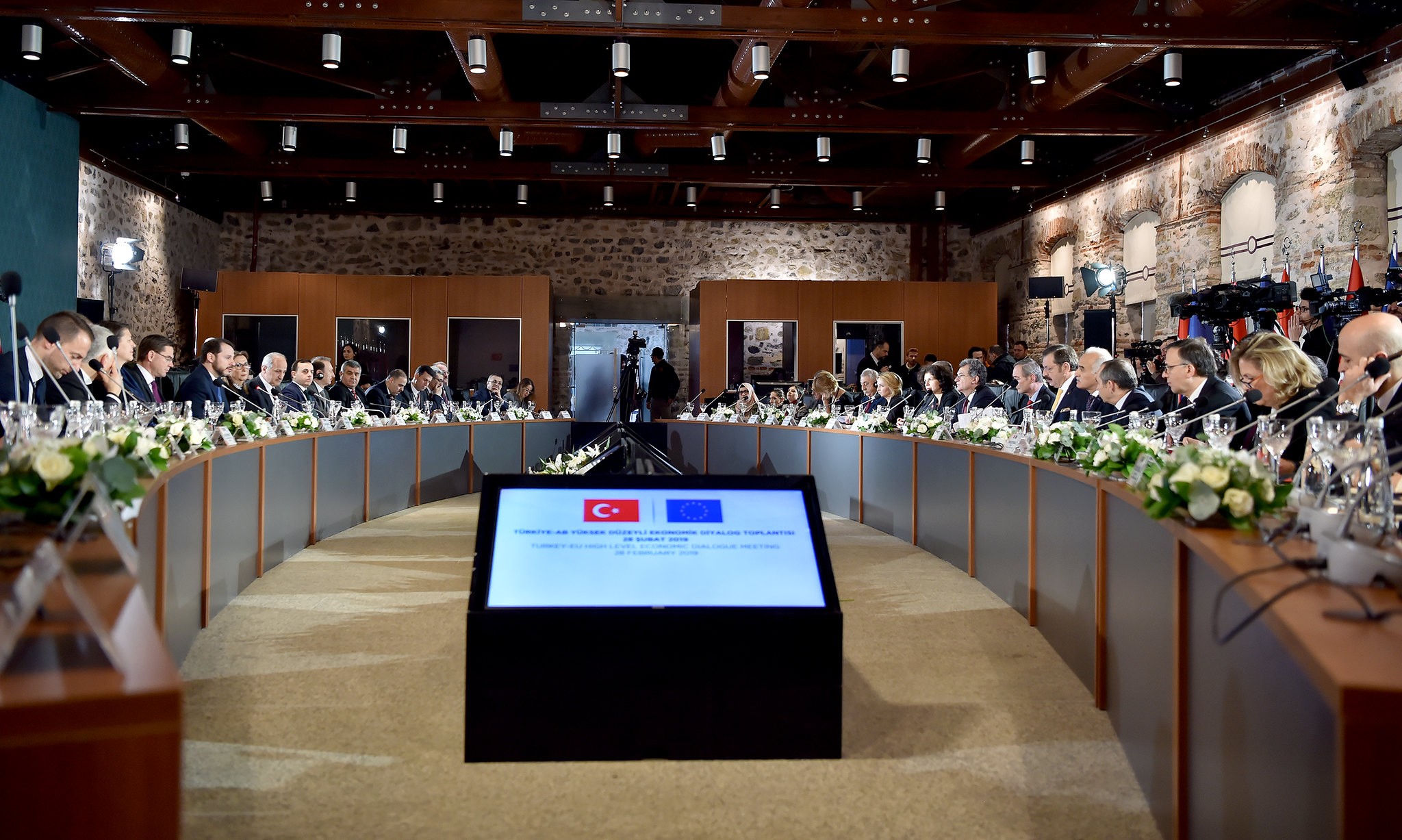 A crunch year for EU-Turkey relations: With or without Erdoğan 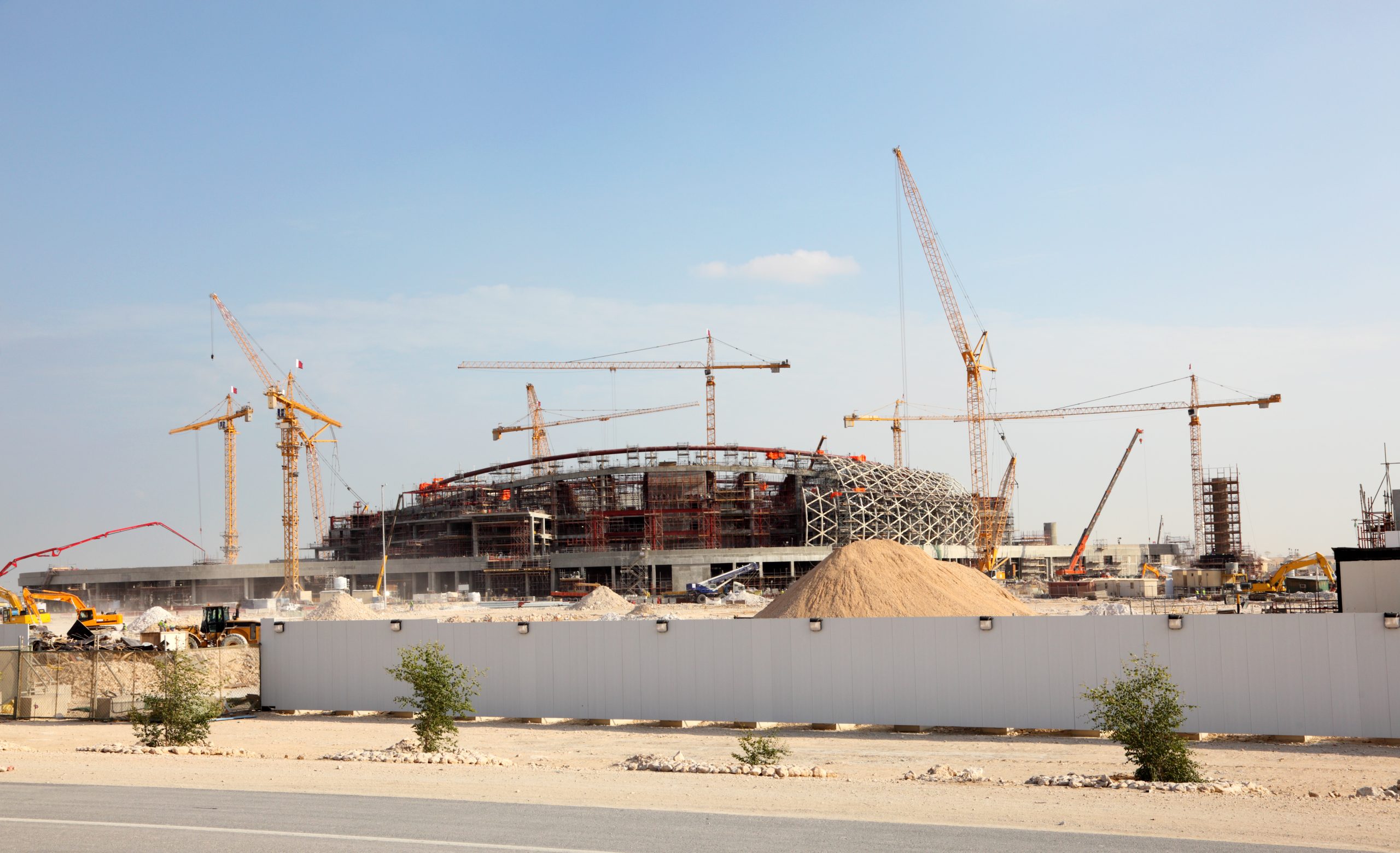