President Mokgweetsi Masisi succeeded Ian Khama in April 2018, and his Botswana Democratic Party (BDP) won the general elections in October 2019. Hence, the BDP’s political dominance has persisted, despite the 2010 and 2019 party splits that led to the formation of opposition parties. Subsequent to Masisi becoming president, a dispute between Masisi and Khama erupted, which could destabilize the country and its institutions.

The COVID-19 pandemic exposed Botswana’s economic vulnerability. Botswana’s dependence on diamonds has remained a major challenge. The economy contracted in 2020 due to sluggish economic diversification and declining revenues from minerals caused by the pandemic.

Khama’s administration had failed to embrace reforms. Although Masisi pledged to fight corruption, matters of dubious legality have increased doubts about his commitment. Several constraints on press freedoms and the occasional arbitrary executive action have continued. Fighting inequality, poverty, and unemployment, as well as fostering economic diversification, remains crucial.

Find out more about Botswana on the BTI Blog

END_OF_DOCUMENT_TOKEN_TO_BE_REPLACED 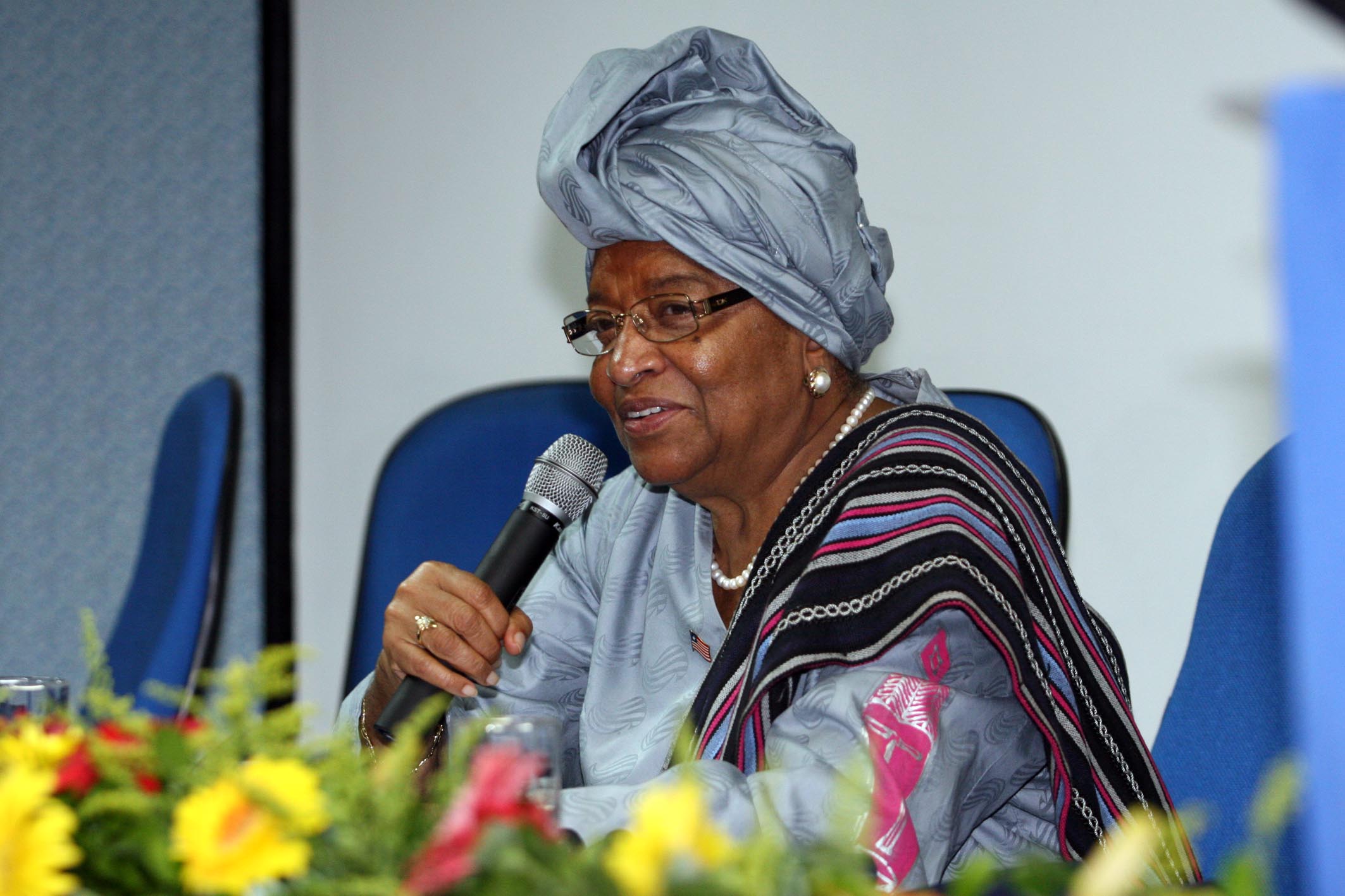 Gender Equality – The Exception of Rwanda