The economy has weathered significant challenges and remains relatively resilient, but long-needed reforms to weed out rampant corruption and reduce the role of the state are notably absent.

The self-proclaimed interim government of Ambazonia and the Ambazonian Defense Forces alongside a myriad of small militias are fighting for secession from Francophone Cameroon. The government’s response to this challenge has been harsh, including a crackdown on freedom of association and expression, and the use of scorched-earth tactics that have destroyed at least 100 villages and displaced over 400,000 people.

The political leadership is largely unable to manage cleavage-based conflict, and in reality, actually takes steps to encourage societal and political fragmentation.

Find out more about Cameroon on the BTI Blog

END_OF_DOCUMENT_TOKEN_TO_BE_REPLACED 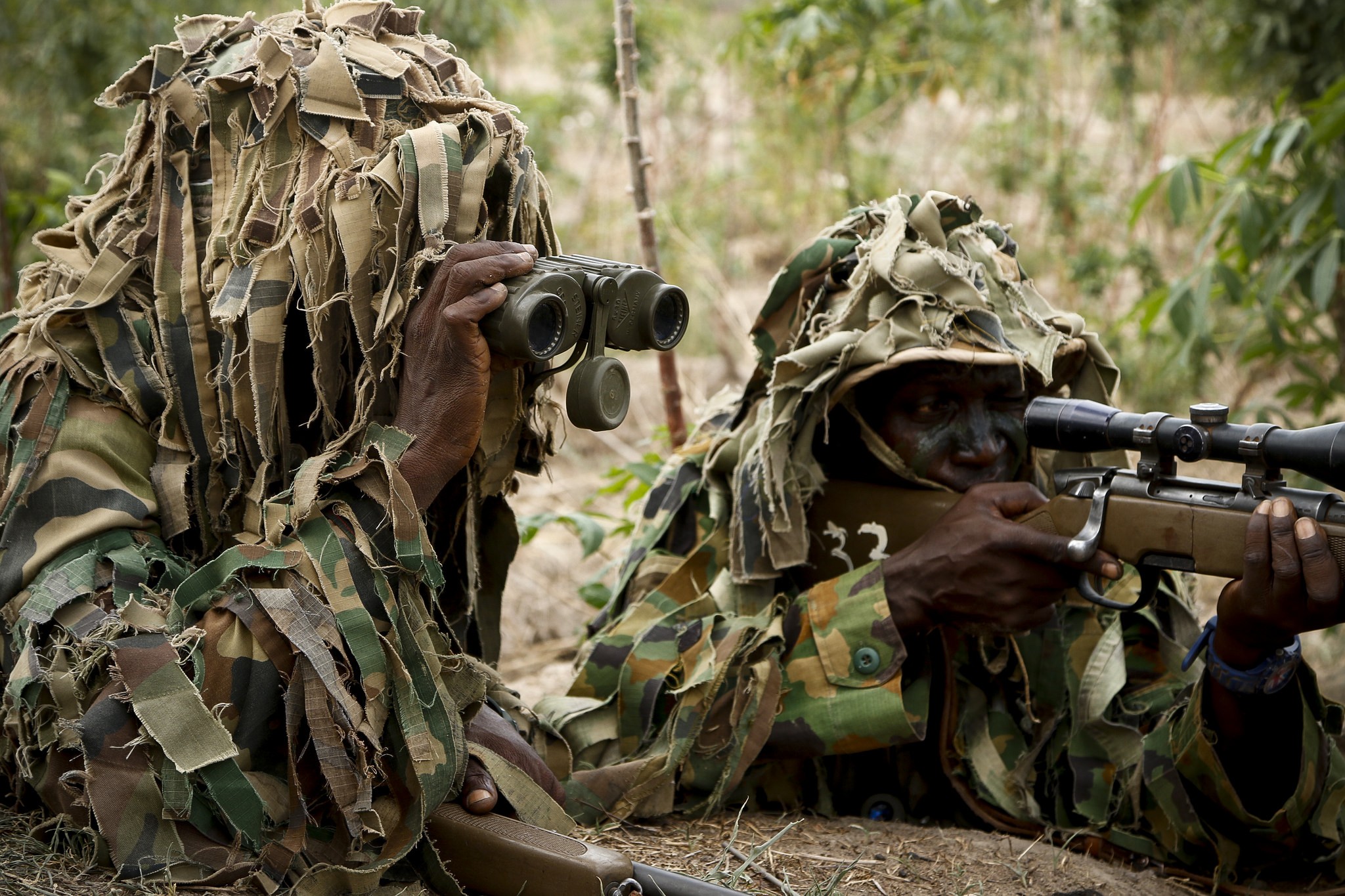 Nigeria: Election in Times of Terrorism