After large-scale demonstrations resulted in the dismissal of President Abdelaziz Bouteflika, the election of President Abdelmadjid Tebboune on December 12, 2019, has temporarily stabilized the situation. However, deep dissatisfaction prevails due to the absence of a genuine political transition, with many judging Tebboune to represent a continuity of the old regime. There has been a rise in repressive measures against journalists and activists.

With the severe decline in international oil prices, Algeria is in an increasingly vulnerable financial position. Diversifying the economy away from oil and gas dependency remains a key challenge to make Algeria less exposed to external shocks.

Political reforms have been launched by the new government in the realm of anti-corruption, finance, industry and the environment. There has also been a robust response to the COVID-19 pandemic. Strengthening the crippled health sector and mitigating the social impact of the economic crisis and the pandemic is a priority.

Find out more about Algeria on the BTI Blog

END_OF_DOCUMENT_TOKEN_TO_BE_REPLACED 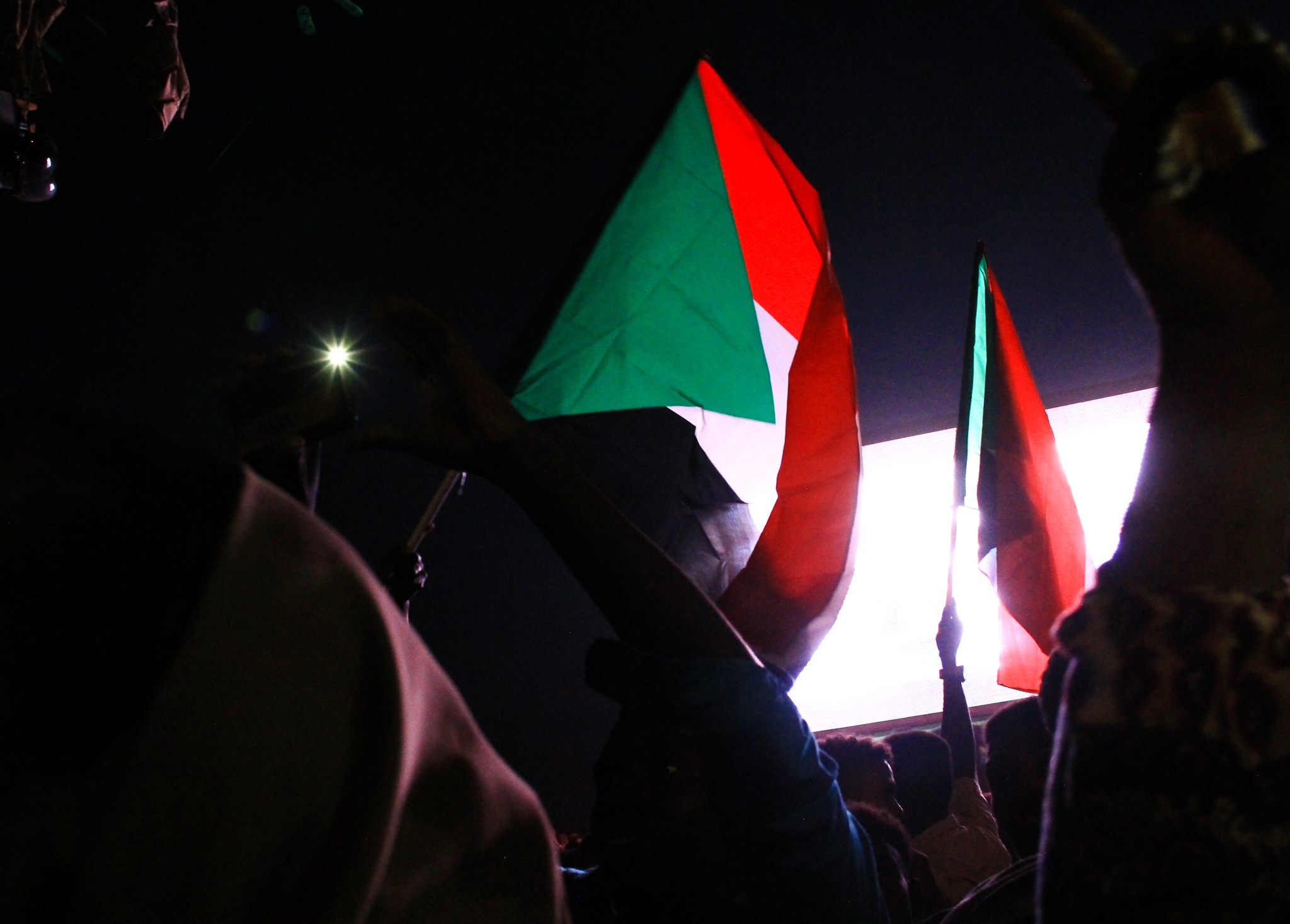