The quality of democracy continued to deteriorate. President Joko Widodo, re-elected in 2019, has pursued a two-track strategy against the country’s influential Islamist movement, integrating more centrist Islamist figures and ideas into his government while repressing the most radical Islamist leaders. While socially and politically conservative themes became entrenched in government discourse, the space for anti-regime dissent has narrowed further.

While initially, the economy did not suffer much, the protracted COVID-19 crisis has made Indonesia’s prospects for a quick post-crisis recovery poorer. At least on paper, Indonesia made a significant shift toward free-market policies, but it needs to accept the practical implications of free markets to attract investment.

The COVID-19 crisis has also allowed the government to discourage and eventually ignore societal protests against some of its policies. Several controversial laws were pushed through parliament in 2020 that would have been difficult to pass in non-COVID-19 times. Due to the government’s slow reaction, Indonesia was hit hard by the pandemic.

Find out more about Indonesia on the BTI Blog

END_OF_DOCUMENT_TOKEN_TO_BE_REPLACED 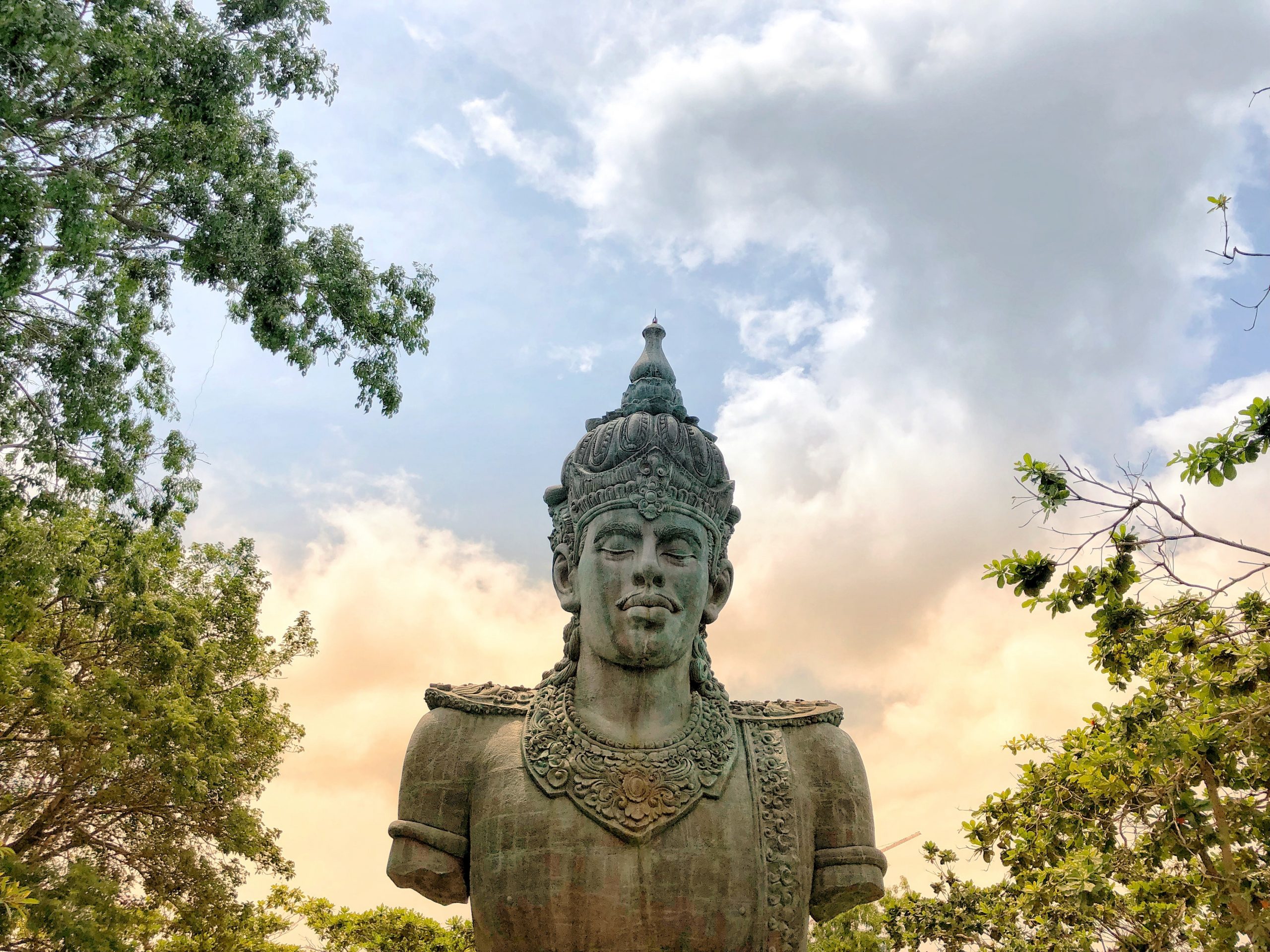 Indonesia as a Pillar in the EU’s “Pivot to Asia”