Lebanon’s transformation in 2019 and 2020 was shaped by the emergence of a social opposition movement to the sectarianist regime and the breakdown of the economy spearheaded by the fall of the financial sector.

Nationwide mass protests challenged the ruling regime and with it the legitimacy of Lebanon’s sectarianist system, prompting Prime Minister Saad Hariri to resign in October 2019. He was succeeded by Hassan Diab in January 2020, whose government showed low governance performance. Diab resigned in the wake of the 2020 Beirut explosion, which caused more than 200 deaths, 7,500 injuries and property damages worth $15 billion.

Massive capital flight of major depositors led to a bank rush, to which the banking sector responded with an unregulated capital control on dollar cash flow. The depletion of foreign currency reserves and the de-dollarization of the economy had devastating effects on the socioeconomic system.

Find out more about Lebanon on the BTI Blog

END_OF_DOCUMENT_TOKEN_TO_BE_REPLACED

International Human Rights Day: Those who do not officially exist have no rights 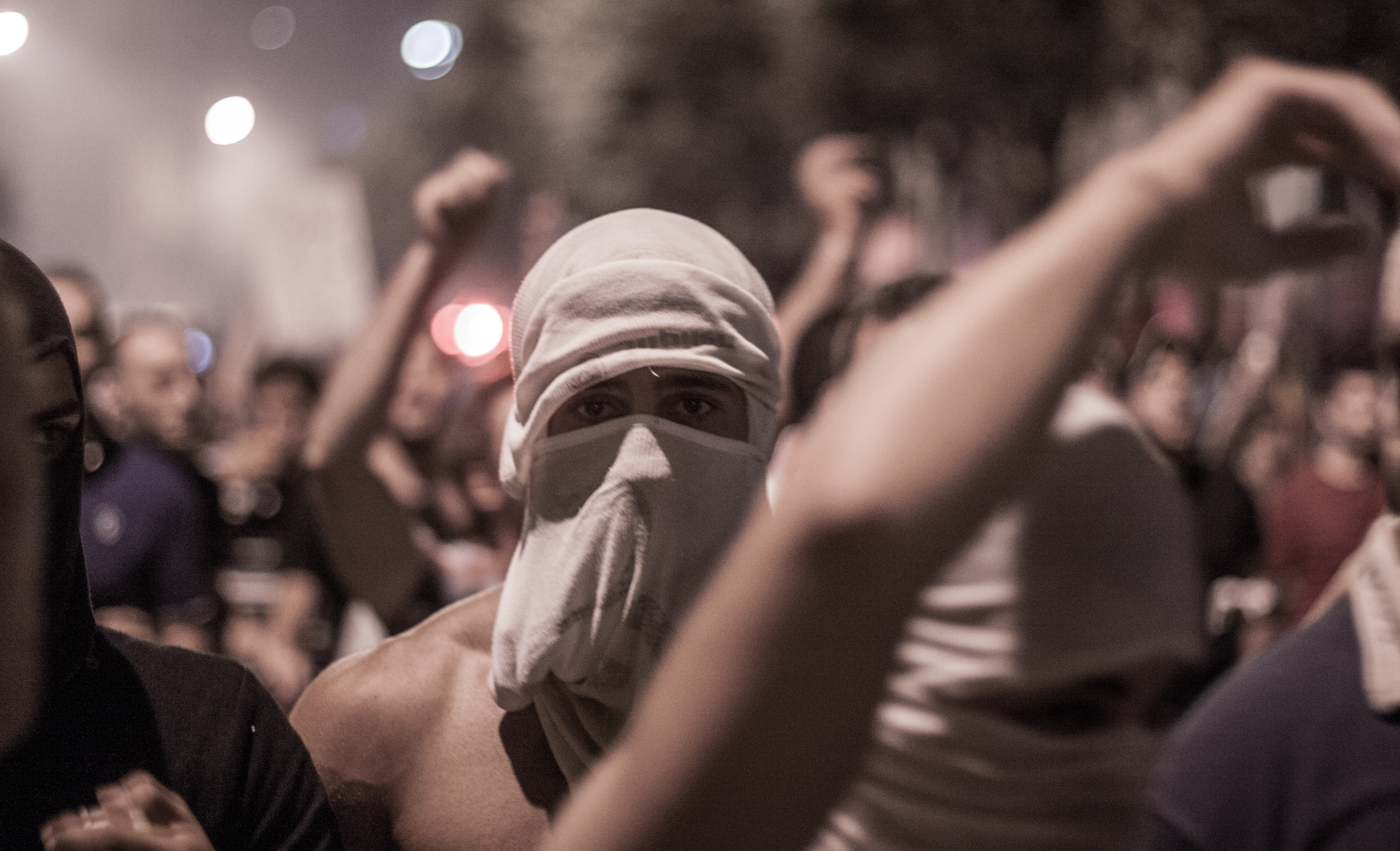