A coup d’état in August 2020 put an end to the regime of democratically elected President Ibrahim Boubacar Keïta. The transition process has not been inclusive and consensual. The most important posts were entrusted to the military. The political class, civil society organizations and especially the M5-RFP movement that was at the base of the popular protests that put an end to the Keïta regime played no role in the management of the transition.

The new transition underway has demonstrated the bankruptcy of the Malian democratic system. The political and security reforms necessary in the country have not been implemented. Mali still needs foreign military support to face the various threats inside its territory.

This multidimensional crisis has led to the deterioration of the socioeconomic situation. The country already figures among the poorest countries in the world, with a high rate of population growth and high rates of illiteracy and unemployment, especially among the youth.

Find out more about Mali on the BTI Blog

END_OF_DOCUMENT_TOKEN_TO_BE_REPLACED 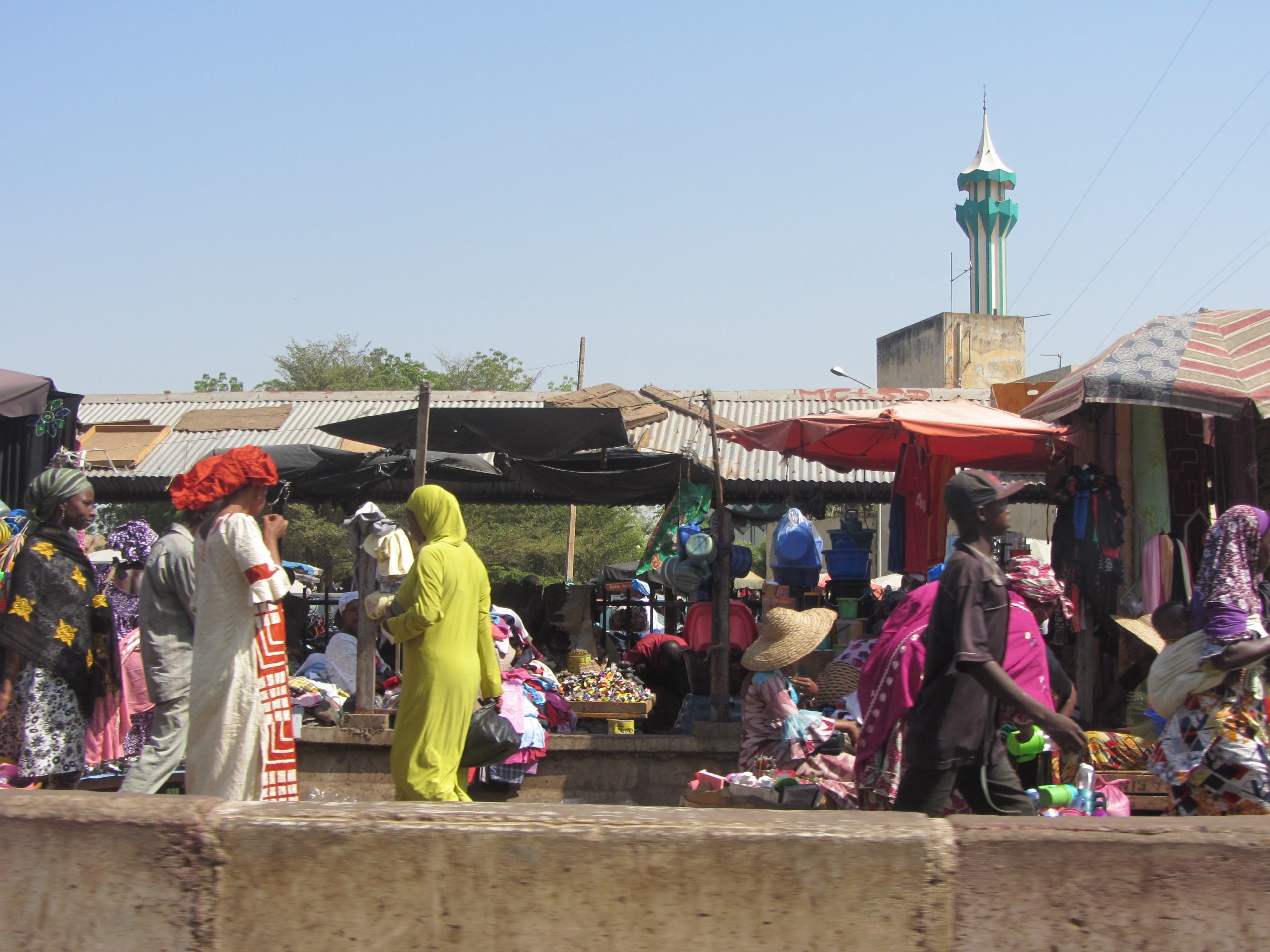 Mali: Protracted Crises, (In)Securities, and a Glimmer of Hope