Following President Peter Mutharika’s initial victory in the May 2019 tripartite elections, the two main competitors disputed the outcome. The High Court annulled the election, ordered a fresh one and interpreted the term “majority” as absolute (more than 50 percent) and not relative, which, in effect, changed the entire electoral system. An electoral coalition of two opposition parties then emerged victorious from the new presidential elections.

Overall, the Malawian economy has not fared well, as persistent structural factors and endemic corruption continue to impede economic growth. Exposure to extreme weather events (floods and droughts) caused by climate change is serious and a drain on public resources, leading to an increasing debt burden.

Also, the COVID-19 pandemic is a drain on public resources, and the health system is overstretched. Still, the government has managed the pandemic reasonably well through the institution of strict precautions with stiff penalties in case of violation.

Find out more about Malawi on the BTI Blog

END_OF_DOCUMENT_TOKEN_TO_BE_REPLACED 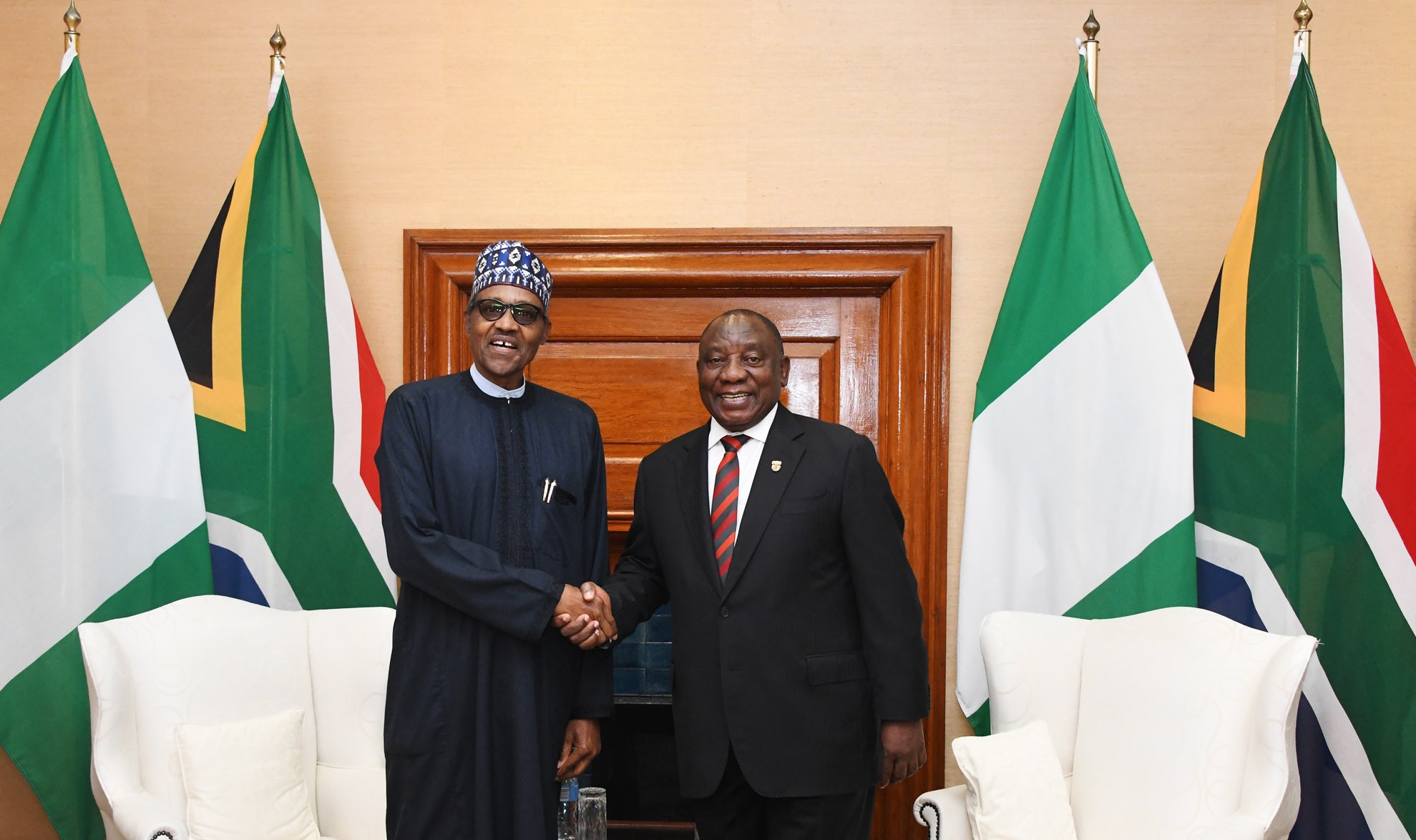