Due to tensions between the executive and legislative branches, President Martín Vizcarra dissolved parliament on September 20, 2019. Further fragmentation of the parliament after the extraordinary legislative elections in February 2020 contributed to Vizcarra’s ouster. The new “transitional and emergency government” was eventually led by Francisco Sagasti. Presidential elections in June 2021 resulted in the victory of leftist Pedro Castillo but resulted in an even more fragmented Congress.

The COVID-19 pandemic has had a devastating impact on the Peruvian economy due to the decline in domestic production and massive job losses. However, after a steep contraction in 2020, economic growth is expected to rebound strongly in 2021.

Political conflict, government implementation problems, and the structural constraints of the Peruvian state combined amid the pandemic to produce disastrous results in addressing the health emergency. Although the government’s strategy was well received by the population in the first few months, the deterioration was noticeable as the months went by. The effects of the epidemic were devastating, and the mortality rate became the highest in the world.

Find out more about Peru on the BTI Blog

END_OF_DOCUMENT_TOKEN_TO_BE_REPLACED 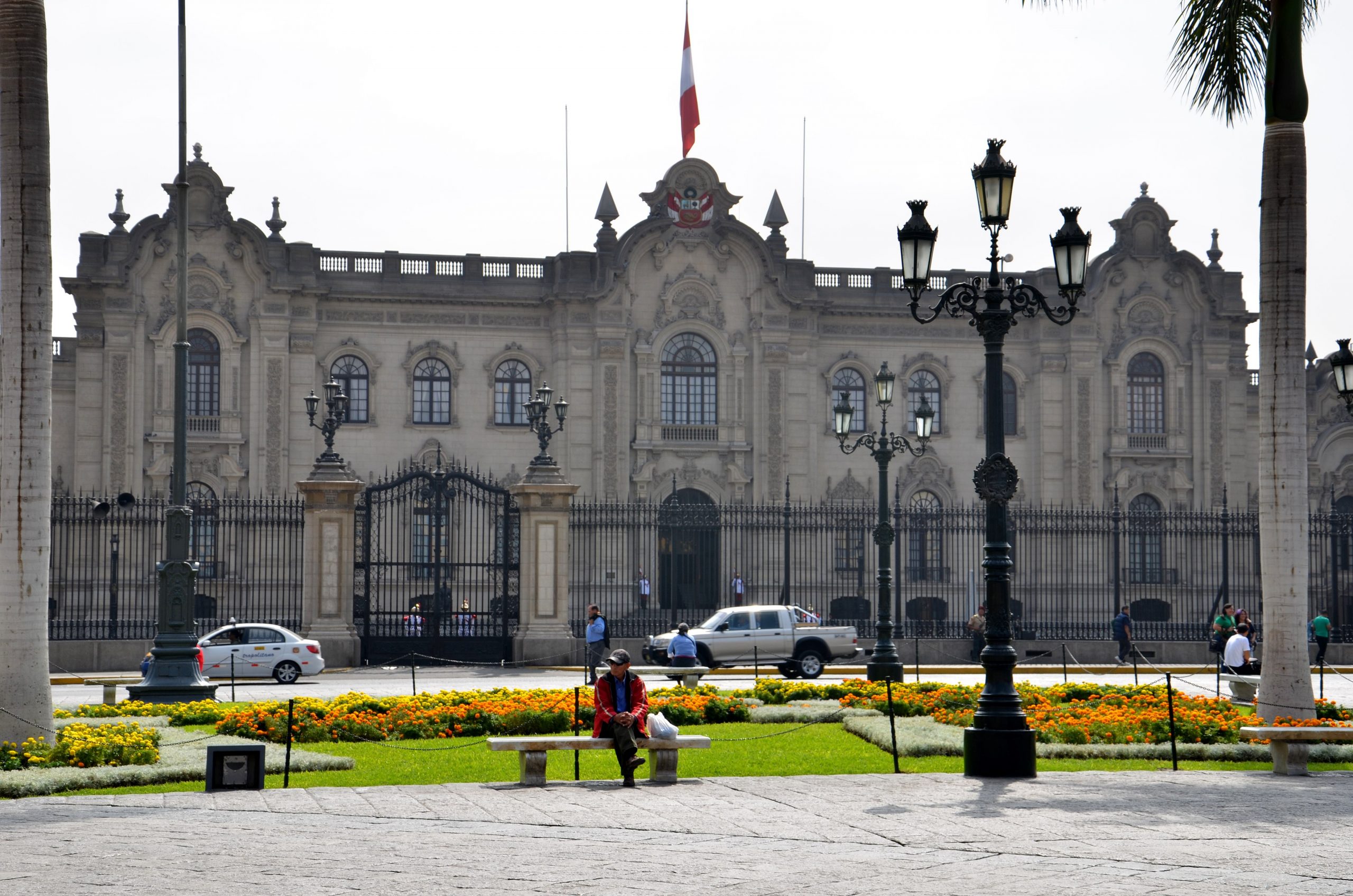 Peru: Elections Ahead in the Troubled Waters of a Fragile Party System

Latin America at the Crossroads Ahead of Big Election Year