In February 2020, the conflict parties agreed on implementing the 2018 peace agreement. A new unity government was formed, officially ending seven years of civil war. The stalemate on the national level is relatively stable, but violence can erupt at any time.

The blurred lines between political, economic and military power make it nearly impossible to investigate corruption and prosecute powerful actors. For years, the government has demonstrated distrust in the international community and has eschewed political interference.

The level of socioeconomic development is among the lowest in the world. The decline in oil production and low global oil prices pose an additional obstacle to macroeconomic stability, particularly since 80 % of GDP is derived from oil production and exports.

Find out more about South Sudan on the BTI Blog

END_OF_DOCUMENT_TOKEN_TO_BE_REPLACED 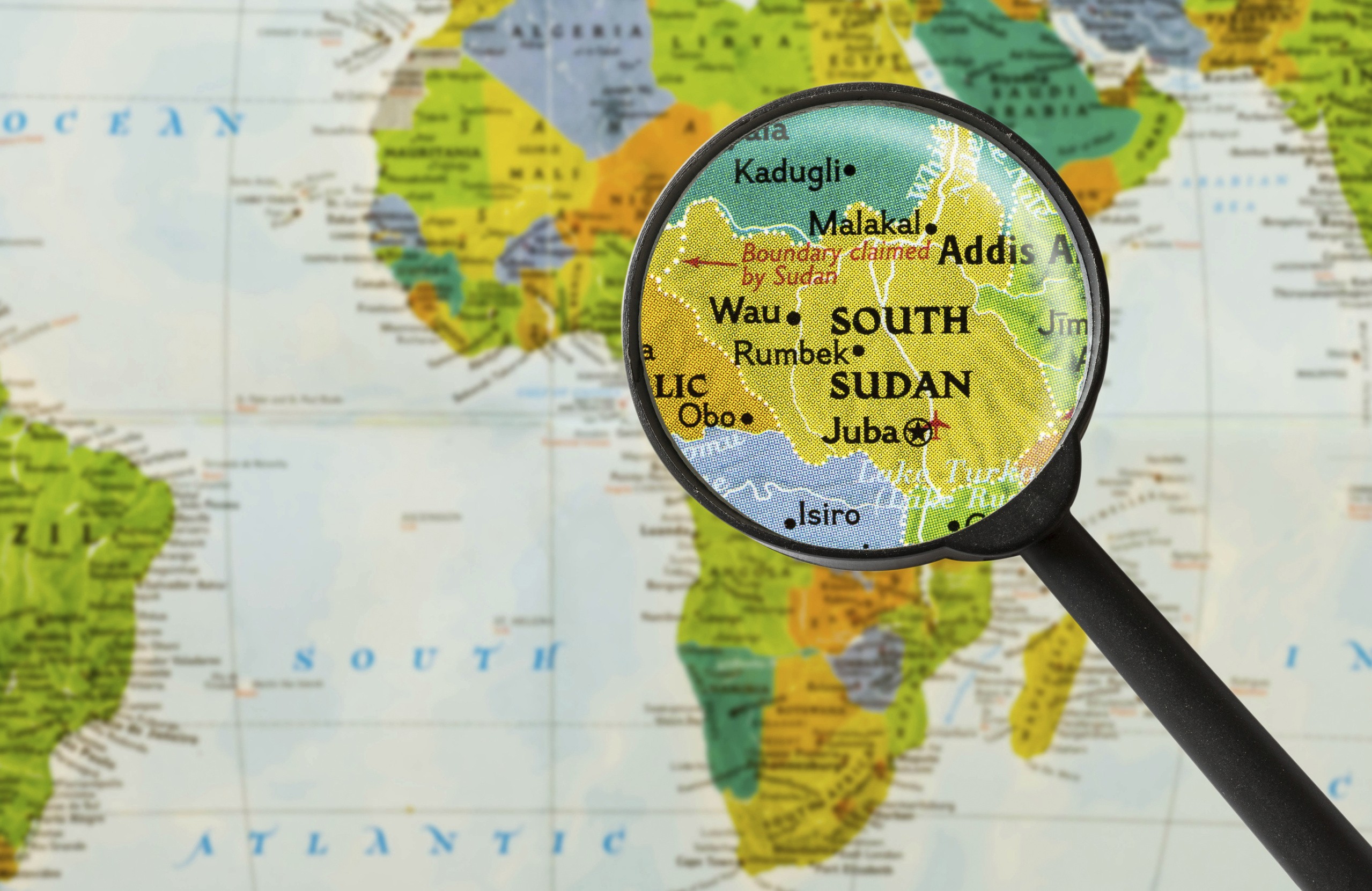